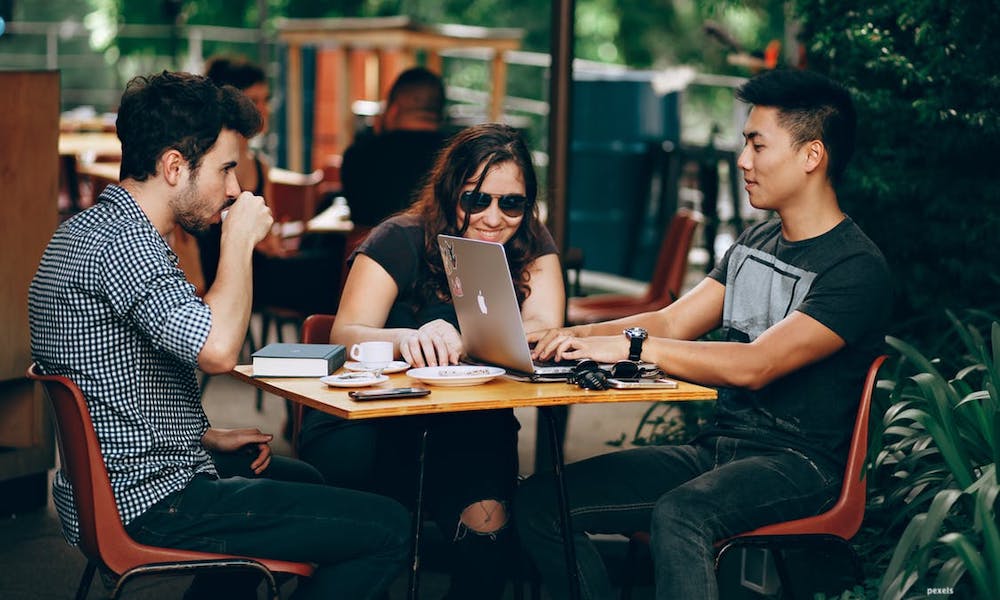 Over the years, the food industry has gained a rather unpleasant reputation among members of the workforce. Many restaurant chains have been caught red-handed underpaying staff and forcing them to carry out their activity in subpar conditions. Fortunately, there are still a lot of places that strive to provide employees with attractive benefits and perks.

Securing a job with a major restaurant chain can be an important step towards a fruitful career, as long as you choose the right one. Knowing which locations are worth your time and effort is essential when you want to succeed in the game and advance in less than a year. Here are the five best establishments to start your career this year.

Red Lobster is an American restaurant chain that specializes in fine dining based on seafood such as mollusks, fish, crab, shrimp, and, of course, the eponymous crustacean in its name. It also serves a wide variety of other dishes, such as pasta, steak, chicken, and its famous cheddar bay biscuits. Its headquarters are situated in the city of Orlando, Florida.

Due to its widespread popularity, the seafood restaurant chain is one of the most popular employers in the food industry. In fact, Red Lobster employs 58,000 in the U.S. alone. Alongside locations in Japan, Malaysia, Saudi Arabia, the United Arab Emirates, Qatar, Canada, and Mexico, it has proved to be one of the best places to work in 2018.

In-N-Out Burger is a popular fast food chain in the United States, with about 240 locations across the Southwest and the Pacific coast. Although it is a fairly regional establishment at heart, it gained national recognition for nurturing a positive company culture based on understanding and mutual respect among employees.

According to Business Insider, In-N-Out-Burger is the number one restaurant chain to start a career in. Its employees report working in a flexible, diverse, and welcoming environment where they feel appreciated 90% of the time. what is more, advancing to superior positions is fairly simple, which is something most young workers appreciate.

Another fast food restaurant chain that promotes a similarly positive company culture to that at In-N-Out Burger while being considerably more widespread in the United States is Chick-Fil-A. As the name suggests, the establishment specializes in chicken-based meals, such as strips, nuggets, sandwiches, and salads. For this reason, it is especially popular in the Southern region.

Nevertheless, Chick-Fil-A has locations in 40 of the 50 American states, and the total number amounts to around 1,500 restaurants. The salary is above average, and it is a great place to start if you are young and looking to build a career in the food and service industry. The work environment is also a healthy one, which reduces stress and leads to better communication.

Standing for the popular expression “thank God it’s Friday”, the TGI Friday’s restaurant chain is an American classic. It has an all-encompassing menu that includes everything from burgers and steaks to salads and seafood. But what attracts more and more young employees in 2018 is the advantageous hourly pay offered.

As per employee testimonies, TGI Friday’s pays around 10 dollars an hour, which is an impressive amount for the food industry. What is more, company culture is reportedly exquisite, as it is maintained by skilled managers that know how to promote proper communication and strong values among workers.

The Chipotle Mexican Grill restaurant chain specializes in cuisine just south of the border, as its name so aptly suggests. The company motto is “food with integrity”, which is also reflected in the business atmosphere promoted among staff members. With an hourly pay of 9 dollars on average, Chipotle employees are some of the most satisfied food industry workers in the area.

Moreover, 96% of those who get promoted to management positions are from within the ranks of the company’s employees. This gives potential applicants optimistic prospects for their future, which is why many are starting to consider a career at Chipotle in 2018. If you think the job suits you, then you should give it a try as well.

When seeking to build a career in the food industry, it’s important to choose a restaurant chain with integrity and strong moral values. Any of the aforementioned five establishments make great starting points, as they offer attractive salaries and benefits. This is made possible by nurturing a healthy company culture that reinforces lucrative collaborations.

Related Topics:job in restaurantrestaurant career tipsstarting a career
Up Next

Why Malta is so popular for Businesses