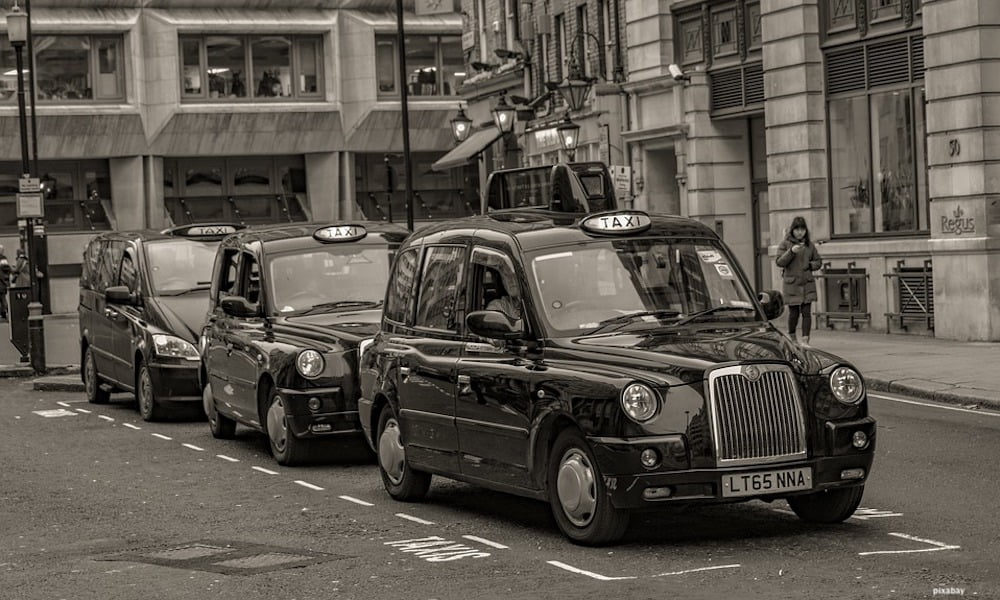 In many ways, it is difficult to believe that two years have passed since the people of the United Kingdom voted to leave the European Union. Two years seems to have flown by, and the work that many expected to be complete by now is still ongoing.

Unsurprisingly, this is causing a huge amount of distress for the business community, who have been dealt numerous blows even by members of the cabinet. Boris Johnson – whom will we discuss more soon – dismissed the concerns of business leaders with an expletive. Jeremy Hunt – his successor as Foreign Secretary – essentially implied businesses should speak up about the impact of Brexit on their companies.

This kind of talk from high-ranking government ministers has sent shockwaves through the business community. From the largest multinational corporations to the smallest lifestyle businesses, whether a business has been running for hundreds of years or is still in the early stages of planning, the question of Brexit still looms large over future plans.

To try and understand where businesses can go from here, first we need to understand how Brexit devolved to this point to begin with.

The trouble with “Brexit”

With two years already on the clock and the sands of time rushing towards March 2019, Brexit is becoming more “real” by the moment. No longer an mere idea or fanciful concept, the UK government is now charged with delivering a separation from the EU. That’s when they can decide what they want, of course. This, unfortunately, has been easier said than done.

Brexit means Brexit, Prime Minister Theresa May choruses at any opportunity, but this statement is essentially worthless. The ruling Conservative party is torn in two; with one section advocating for a “soft” Brexit, with a strong continued relationship with the EU, while the “hard” Brexiteers demand a complete severance of ties.

Up until this point, May – who voted Remain – has walked a fine line. She has carefully listened to both sides, but ultimately failed to address key questions regarding Brexit: What does Brexit mean? How should Brexit proceed? How close should the EU/UK relationship be after Brexit?

Finally, at the beginning of July, May made a decisive move to try to unite her warring cabinet behind a single, cohesion plan. She gathered her cabinet at her country retreat, Chequers, and issued a stark warning: if they wanted to resign, they were welcome to do so, though they’d lose access to their ministerial cars immediately. This kind of hard-ball strategy – which is rumoured to have been the idea of Chief Whip, Julian Smith, rather than May herself – seemed to work. May triumphed and finished the day with a consensus agreement to a Brexit that looked a lot softer than many Brexiteers had expected – and business owners were delighted.

Business has long feared the idea of a “hard” Brexit and the potential impact on trade, so May’s “soft” Brexit consensus was welcomed. It looked like negotiations could proceed with the UK firm in its hopes and expectations. It took just two days for the consensus to break. The deal was agreed on the Friday; by Sunday evening, Minister for Leaving The European Union (i.e. the “Brexit secretary”) David Davis had resigned. The next day, Foreign Secretary Boris Johnson followed suit. The day after that, two Tory chairs resigned. All of the resignees have stated they cannot support the Brexit plan May has proposed, and talk of a challenge to May’s leadership has once again begun to gather pace.

Business owners on the edge

For both owners of existing businesses and budding entrepreneurs, this political drama is incredibly distressing. If you run your own business, you will know the challenges this level of turmoil is creating. When you cannot rely on what the government says from one day to the next, it can hugely influence your ability to plan effectively for the future. If you plan to start a business in the future, you are having to contemplate this during one of the most uncertain periods in British history.

Given the difficulties Brexit is posing to businesses from across the spectrum, it is worth asking what you can do to try and cope during these challenging times. Given that the issue of Brexit seems to be no closer to being solved, what can you do in the meantime? Here are a few ideas.

With things changing so quickly in regards to Brexit, staying up-to-date with foreign affairs is absolutely essential. However, be cautious to only pay attention to the news. Ignore anything that is speculation or rumour. There is no need to trouble yourself worrying about rumours. Focus instead on obtaining things that definitely will happen and are rooted in fact.

Assemble a list of quotes for moments when you feel overwhelmed.

Brexit discussion and speculation is relentless, and it is inevitable that you will feel overwhelmed at times. It is helpful to have a list of quotes from inspirational people that you can leaf through when feeling stressed; this should help centre you and allow you to feel more like yourself.

Start with the Napoleon Hill quote: “in every adversity there is a seed of equal or greater benefit” and build your list from there.

Look for the benefits.

At present, the business community is focused on the downsides of Brexit. However, why not follow the Napoleon Hill quote and see how your business may be able to benefit from the adversity of Brexit? For example, much has been said about the possibility of a trade deal with the United States in the event of a “hard” Brexit – could this be beneficial for your business’ future? Look for positives to the version of Brexit you fear, so you have something to focus on when you find yourself worrying excessively.

If you are struggling with the changeable nature of business during the age of Brexit, self help gurus such as Napoleon Hill can really help to provide guidance to both established entrepreneurs and those who wish to go into business for themselves in future.

Brexit is undoubtedly a huge challenge for owners of existing businesses and budding entrepreneurs. However, by keeping the above points in mind – and crossing your fingers for true political consensus sooner rather than later – you should be able to continue on your business in the smoothest, most beneficial way possible.

Expanding? How to build your own business premises