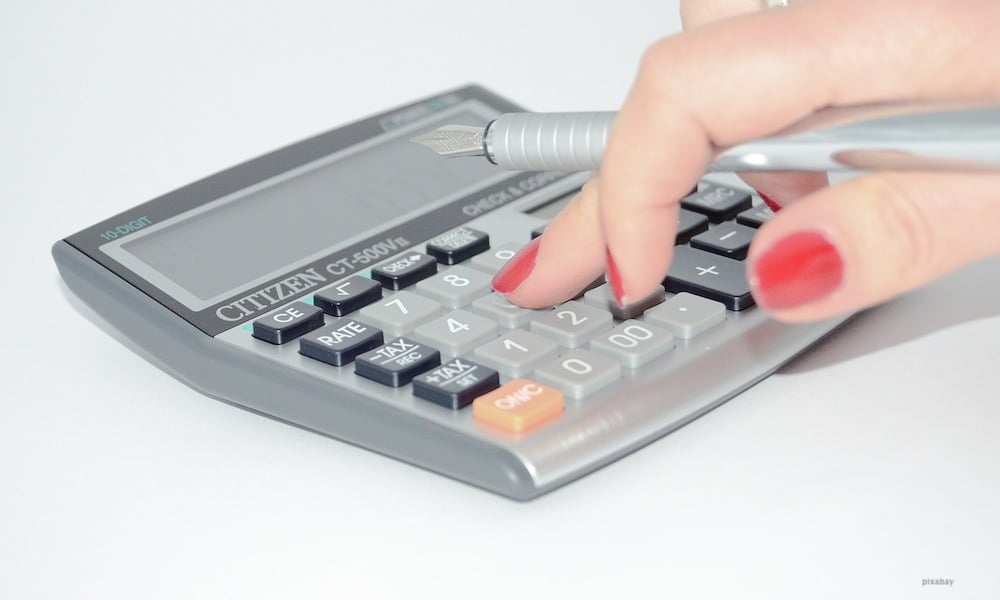 There are plenty of reasons why business owners would want to switch electricity suppliers. The most common reason is you might have found a better deal elsewhere, which is a sign of proper management. Too many business owners out there tend to neglect how their electricity supplier works, only to realise too late that they could have saved a large amount of money over the months had they simply thought to look.

However, there’s more to switching business electricity suppliers than meets the eye. For example, even if you feel like they’re offering a great price depending on a long-term contract, you may end up incurring fees that you didn’t expect to receive because they were a part of the contract. After all, if something looks like it’s too good to be true, it just might be. Switch business electricity supplier the right way by following these simple guidelines.

First and foremost, once you’ve got in contact with the electricity supplier that you want, and they’ve given you the contract to review, make sure that you actually take the time to read it. This is incredibly important because this is where you will see most of the details that could make or break the deal for you. This is especially important for those suppliers with extremely low prices, even if the reason is that the deal goes toward thirty-six months or more.

There is a big chance that there could be hidden fees, but the contract will state everything that you need to know about what you’re signing up for. It’s essential that you review the contract, especially if you’re taking up a long-term deal with this particular supplier, or you could end up regretting it!

Ask the supplier plenty of questions

Being blindsided by details regarding the supplier that you didn’t catch is all too common when it comes to small business owners. They’re often so overwhelmed that they take what looks like a good deal straight away, even if there could be a few caveats. This is why it’s important to ask your potential supplier questions such as whether or not you’re billed once or twice a month – or perhaps whether the price is subject to change in the contract. You can also ask them about cancellation fees and ask them upfront about any hidden fees that could pop up.

In conclusion, choosing the right electricity supplier might seem easy because you can just go for the lowest price. However, there are plenty of other things that you need to watch out for, such as extra fees that you might not find anywhere else but in the contract. With the cost of electricity continuing to rise, saving money on an electricity supplier is becoming trickier. This is why it’s essential that you don’t skimp on the details; read them thoroughly, and comb through any possible fees that you might incur.

Six Considerations To Make When Relocating Your Business