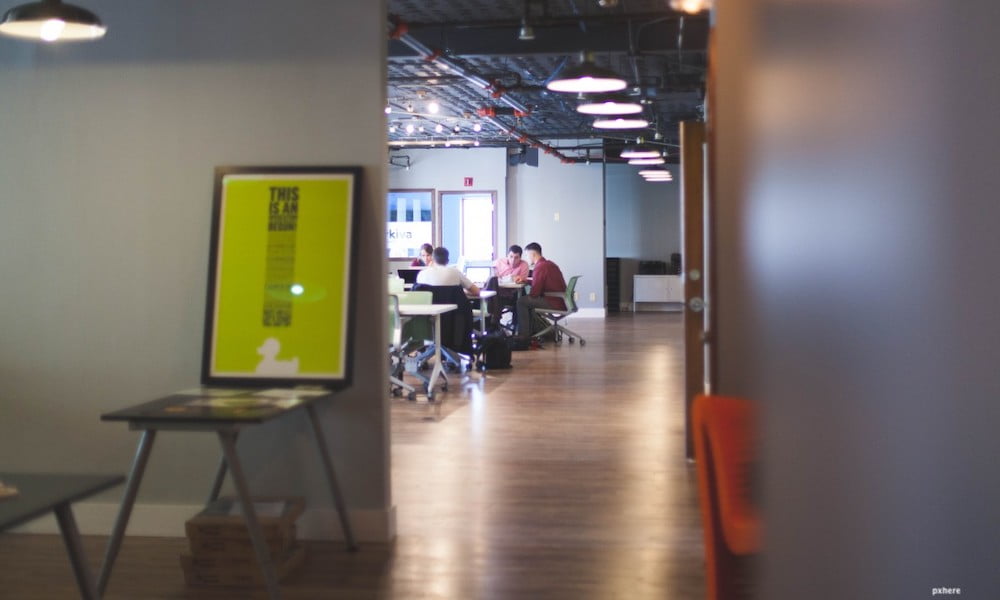 Sexual harassment has received a lot of attention in the media recently due to perpetrators such as Harvey Weinstein, Bill O’Reilly, Roy Moore and many more.

These horrendous allegations caused an uproar on Twitter. This resulted in the MeToo Movement, where women all across the country discussed their sexual harassment experiences.

These stories have caused panic in some men. Either they harassed a co-worker and were afraid of backlash, or they weren’t sure if their harmless gesture would be seen as harassment.

But that is why we are here to discuss how to prevent sexual harassment in the workplace. By implementing these rules, you will not have to worry about being unknowingly inappropriate.

The number one rule when it comes to the prevention of sexual harassment is to speak up. If you notice a colleague being treated inappropriately, jump into the conversation.

You can say something along the line of, “that is not work-appropriate behavior”. Whether sexual comments are made to someone or in a general conversation, stopping those comments can make a huge difference.

The person making those remarks will learn that those comments will not be tolerated. If you have repeatedly tried stopping someone from making sexual harassment remarks and they do not listen, report it.

Sometimes the individual being harassed is too afraid to report it due to negative repercussions, or they think no one will believe them. To help out a colleague, report the comments you hear directed towards them.

Although sexual harassment policies are not legally required, most employers still install these policies.

But just because your company has ways on how to prevent sexual harassment doesn’t mean that every employee has read it and understood it. To avoid any incidents, it is best to have a staff seminar on sexual harassment.

This will help in many ways. It will make the women feel secure, it will discourage sexual harassment, and it will show that the company took preventative actions.

Understand That Anyone Can Experience Sexual Harassment

In society, men who report these allegations are often looked down upon. Whether they are viewed as weak, sensitive or just flat out strange because they disliked someone else sexualizing them.

Overview: How To Prevent Sexual Harassment In The Workplace

Sexual harassment allegations may seem like a joke if you aren’t the one experiencing it.

Usually, the victims are the ones that receive all of the backlashes from companies. Whether they are placed on another team or removed from the company, the perpetrator has still not been dealt with.

However, they will only work if everyone is held accountable. The law can make or break your business, understand how here.

Tags:how to prevent sexual harassment in the workplace
Up Next

The Pros and Cons of Outsourcing: Does Outsourcing Make Sense for Your Company?