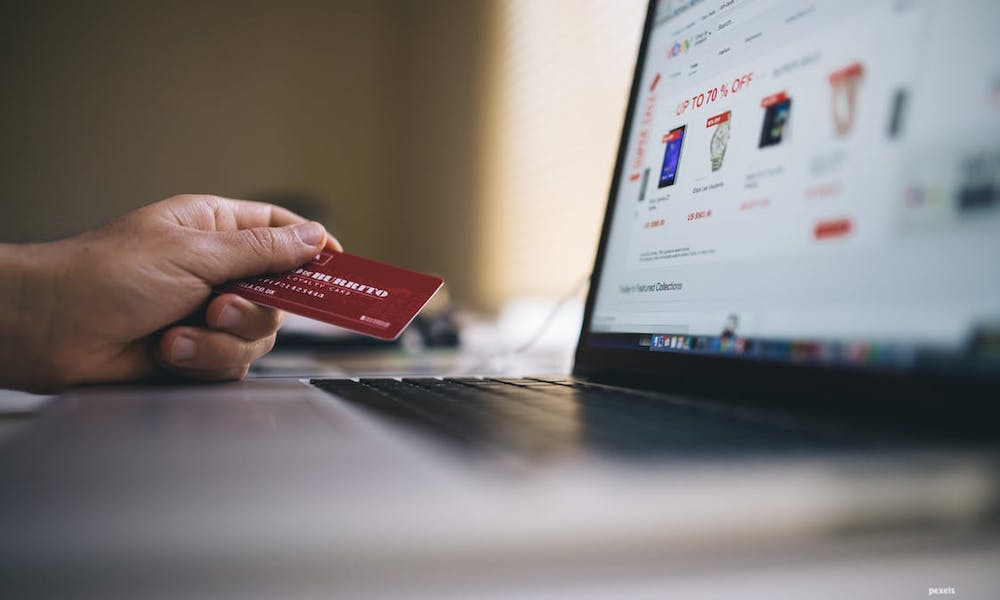 American consumers are using plastic in record numbers and they’re not alone. According to the American Consumer Credit Counseling, 80% of spending in the United States is cashless, and 73% of Americans say that they use less cash today than they did 10 years ago. In fact, only 14% of Americans currently use cash for everyday purchases, and the rest of their money is being withdrawn from direct payments from their checking accounts. This is all indicates that credits cards are one of the fastest growing payment methods.  For businesses, this is great news.

Handling cash is a pain. Banks charge fees just to deposit the cash and you’ve got to send someone down with a bundle of it hoping not to get robbed on the way. To avoid that, you need a security guard to go with them or to put in extra security measures. Indeed, the number of businesses that deal with cash keeps falling.

Taking credit and debit card payments means reducing the acceptance of cash. Fewer trips to the bank, less predictability (which is safer), and of lower amounts. The moving target just got smaller and unpredictable. Instead, a payment into your business checking account on a regular basis remits the charges taken by a merchant card processor on your business’ behalf.

What About the Fees?

There’s certainly fees involved with a merchant processing payment on consumers’ cards, but then again, cash deposits aren’t free either. Nor is the time it takes for the staff to go to the bank, wait in line, pay in the deposit, and return to the store.

What About the Chargebacks?

While there are chargebacks and fees associated with them, this should be compared to the costs involved in having more staff employed to handle a greater volume of cash transactions and losses due to currency forgeries.

The reality is that fake bank notes are a major issue. The time it takes to run bank notes through a scanner to attempt to validate them and make change is longer than with a card payment these days due to super-fast internet connections and lighting fast transaction servers.

When you take a credit card transaction, there’s no risk of an employee lifting some cash off the top. Everything is barcoded, scanned, and billed based on what the computer says is the sticker price. There’s no way to take a percentage of the takings and slip it into their pocket. Stores are often surprised how much money goes missing. Sometimes, receipts are up when switching away from a focus on cash retailing, which is a nice bonus to have.

Running a business without accepting credit cards or debit cards means you’re losing money. Many people run their lives paycheck to paycheck and rely on charging purchases, which gets covered when their next paycheck comes in to clear the balance. When you don’t accept credit cards, they lose the ability to float the transaction for 40-60 days and pay it later. It’s also been shown repeatedly that consumers spend more on plastic than they do when handing over bank notes – up to 20% more – so it’s in the best interests of the retailer to accept plastic whenever they can if they care about their bottom-line.

Is Investing Right For You?