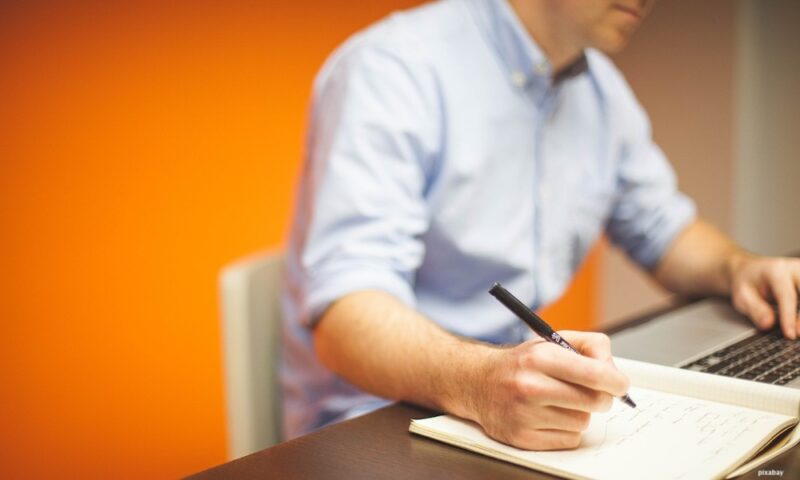 Good bosses and leaders have a range of qualities which make them successful. Ask anyone who is in a managerial position and they will say that organization is the key. Others will mention communication, and some will opt for an open door policy or a firm but a fair level of feedback. Every boss has a different way of dealing with a team of individuals who are unique.

Still, the main skills seem to be the same regardless. No matter who you are, it’s likely you know about the benefits of communication and organization. What if you want to reinvent the wheel and take it a step further? What if you’re going to educate, inspire and create a thriving community?

Well, you need to be extraordinary and stand out from the crowd. Here are the tools the best leaders have and give to their teams.

As a leader, it’s easy to think you are in charge. Let’s face it – they don’t call you ‘el jefe’ for nothing. Power is intoxicating and leaders especially want as much as possible. The problem with hoarding influence is that it can isolate the people underneath. Leaders with too much power tend to micromanage every detail of every day, and it’s boring. Even worse, it’s robotic and doesn’t encourage subordinates to be creative or come up with new ideas. Autonomy has the opposite effect. Independent workers are the ones that are empowered and who believe in their boss and the company because they are trusted. Plus, they don’t have to come to work and be treated like a school kid, which is always a positive. Mainly, independence gets the creative juices flowing.

Goal-driven businesses are starting to see the downsides of overusing targets. Unfortunately, hitting an objective becomes the only aim and teamwork and collaboration goes out of the window. Think of a slightly less competitive version of the Wolf of Wall Street. However, a level of rivalry is essential to keep standards high. So, what’s the middle ground? To begin with, quality leaders let their teams know that goals aren’t everything. Sometimes, it’s how a person understands the critical thinking and problem-solving process. The main thing to consider is the necessity. Asking a team of people to achieve goals that have no meaning doesn’t reflect well on the person or the employees. Targets have to be meaningful and add value or else they are a waste of time.

Yes, a leader can’t survive in the modern industry without technology. WhatsApp and email have lowered the cost of communication, while analytics have added value. But, it doesn’t stop with in-house software as external hardware should have the same emphasis. Imagine going to a trade fair: how do you choose which stalls to peruse? The answer is easy, and it’s the aesthetics. Stepper motors for controlling stage lights not only catch the eye but make a booth appear professional. Setting a goal for employees to generate new leads at a trade event, then, requires the proper tools. Without them, a leader says, without speaking a word, that he or she doesn’t trust the team’s skills. Even worse, it seems as if the target is a pointless one. Employees need all the gear to have the right ideas.

Everyone works for a paycheck because money is important. Still, people want more than a couple of thousand dollars wired into their account each month. Men and women want to tackle work that is challenging and makes them think. They want to interact with like minded and non-compatible colleagues to learn new things. And, they want a sense of purpose, as if their effort is part of a grander scheme. Leaders understand there is more to life than a career, and they factor it into an average day. Mixing up tasks, changing or merging teams, and allowing flexible shift patterns give jobs meaning.

What’s the best way to provide all of the above? It’s to offer people a promotion. Not only does a new job see an increase in money, but it also boosts power, independence and targets. And, don’t forget that it adds another level of purpose to a job as the team has something to work towards. Of course, not everyone can obtain a new role because there aren’t enough to go around. But, they can have the same opportunity as everyone else. Encouraging people to apply for a promotion is a savvy way to push employees to new heights.

Are you looking to be a better leader? Do you think any of the above will help?