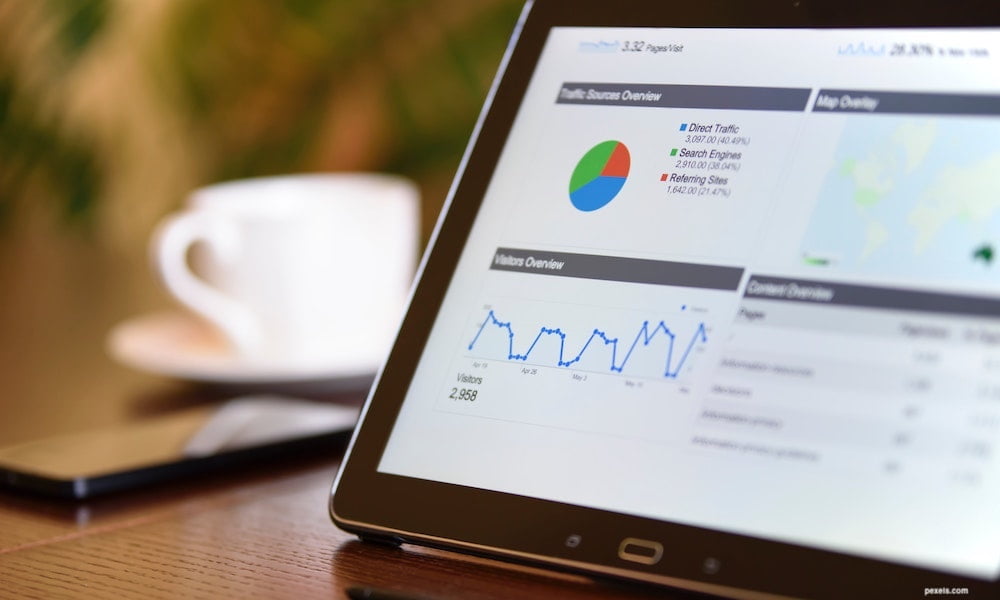 Business intelligence technologies and other data synthesis platforms have been getting much attention over the past few years. As more companies see the potential applications of data for increasing profitability and efficiency, more executives push for greater data usage. However, data isn’t a new trend. In fact, it has been around for a long time. It hasn’t always incorporated machine learning and AI. But there’s a long history to the place we find ourselves today.

Humans have been recording data for thousands of years. The earliest found recorded data by humans is notches inscribed onto bones, sticks, or other objects. These have been dated back to 18,000 B.C.E.—about 20,000 years ago.

The next major innovation in the data world might not seem particularly impressive by today’s standards. At the time, however, it was a revolutionary tool used by Babylon, one of the world’s most advanced societies: the abacus. You have probably seen these before. An abacus is a tool that allows informed users to quickly calculate otherwise tricky equations. This highly influential innovation came into use less than 4,500 years ago. Libraries were another breakthrough of this period. As crazy as it sounds, Babylon was the foundation for today’s business intelligence. They were essentially the first civilization to popularize the practices of advanced math and information storage.

The next major historical shift toward analytics came in the 1500-the 1600s. This is when thinkers began developing the field of statistics. Girolamo Cardano is credited with calculating the probability of various dice rolls sometime in the 1500s. This is nowhere near the level of analysis done in today’s BI, but it’s where it all began.

Fast forward to the 20th century, and we’re starting to see these principles form into something resembling modern business analytics. Intel co-founder Gordon Moore in 1965 observed that advances in computer technology were rapid enough that every year, twice as many transistors could be squeezed into a chip. In the 1970s and ’80s, companies like IBM were revolutionizing the world with the development of digital computing. Although these computers were often the size of entire rooms and had nowhere near the processing power of even the most modest devices by today’s standards, they were completely novel and exciting at the time.

In the mid-’80s, the very first BI companies came into existence. Along with this came the idea of data warehousing for businesses. The idea behind this development was that it would allow companies to effectively collect and store data and then migrate it to an evaluation setting.

Today, BI and analytics are practically inseparable from our understanding of business. Companies that want to succeed in the modern economy need to be utilizing the most powerful tools at their disposal. The most important development in business intelligence technologies over the past few years has been search-driven analytics. You’re not alone if you haven’t heard of this innovation yet.

In the same way that search engines revolutionized how people find information, search-driven analytics is completely changing how businesses can use their structured data. The relational search employs machine learning to build an intelligent network that can immediately integrate various data sets through a query tool similar to Google’s search bar. This technology makes it faster and easier for companies to get beneficial insights from their data, and it’s also opening up this field to people without extensive backgrounds. Relational search highlights the frontier of BI: user-friendly tools that can achieve unprecedented results in record time.

It’s hard to say the next big thing to hit the analytics world. It is, however, possible to say that it will be a cumulative effort built on the work of all advances that came before it.

Desktop vs. Laptop: Which One is better for Your Business?