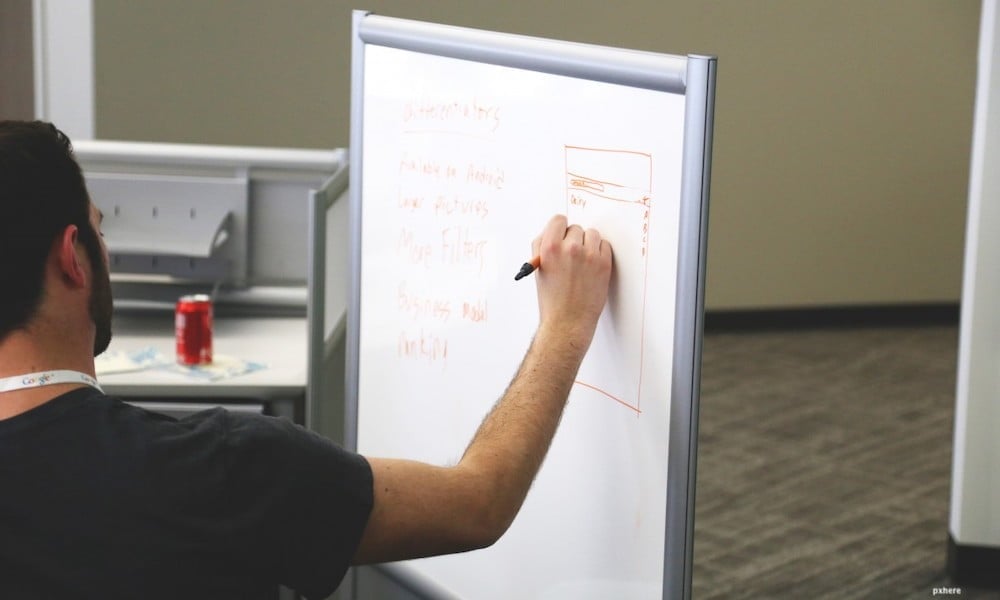 Instead of allowing a haphazard power distribution network to develop, it was decided that regional utilities would be given the right to be energy monopolies in their areas, provided that the companies offered services to every consumer and business at reasonable energy rates. Once the network had been created, many states decided it was time to allow energy deregulation to open up competition and help bring down energy prices.

What Is Energy Deregulation?

Before the energy crisis of the 1970s, energy production was inexpensive, and energy prices were held at rates that both customers and federal regulators were happy with. Larger power plants were being built to satisfy the increasing need, and most of those plants utilized inexpensive oil and gasoline. But when the energy crisis occurred, the cost of producing and distributing energy went up.

Power utilities were forced to start building plants powered by coal and uranium, which were more expensive to build and maintain. By the mid-1980s, it became apparent that allowing utilities to remain monopolies was only making commercial electricity more expensive. New York and several other states started the process of deregulating energy.

With the power plants and distribution network in place, deregulation allows any energy generator to deliver commercial electricity to businesses in their region. Since there is no fixed cost for creating and distributing electricity, energy deregulation opened up a new era of competitive pricing for all energy consumers.

How Deregulation Has Helped Businesses in New York, New Jersey and Connecticut

Since electricity deregulation was introduced, businesses have been able to compare rates and choose the alternative energy supplier. Instead of being tied to a single utility with a limited set of prices, businesses can now investigate their options and find suppliers that best fit their needs. For instance, companies can now enrol on fixed-rate or renewable energy plans, which was not traditionally offered by local utilities.

Getting a Customized Rate for Your Business

New York, New Jersey, or Connecticut looking to get their energy costs under control can go online and compare the different providers in their area. Thanks to deregulation, there are a lot of choices when it comes to energy, and businesses can compare and procure commercial electricity offers from a wide range of alternative suppliers. Not only is finding available rates convenient, but it is also quite easy as most of them are available online.

Regulating energy production helped to create a generation and distribution infrastructure that is both reliable and comprehensive. Now that the energy industry has been deregulated, businesses can go online, compare commercial electricity rates, and find a supplier to reduce their energy costs. That allows businesses allocate more resources to other important areas, like growing their customer base.

Funding Options For Your Business

3 Ways to Prevent Fraud in Your Business Transactions