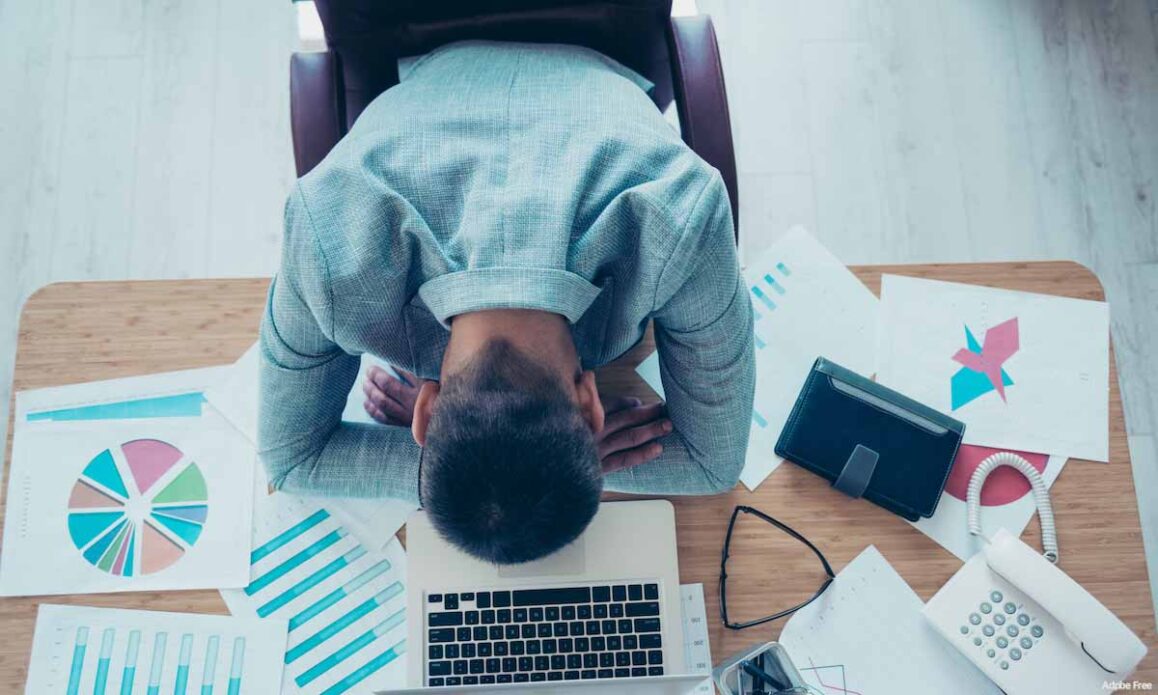 Just as a butterfly flapping its small wings can lead to natural disasters in far-off lands, so simple errors at work can have far-reaching consequences.

If you don’t spot small errors at work or fix basic mistakes then the results can be catastrophic. It might seem unlikely at first but, just like the butterfly effect, the chaos that results from small mistakes can be devastating.

Just take a look at how these issues can so quickly escalate wildly out of control if you allow them to.

A Complaint Reaches the Media

Let’s imagine that you send lots of letters or emails to the wrong person, get a name wrong or unintentionally cause offence with a spelling mistake or the release of sensitive data. The person on the receiving end of this poor service might easily make a complaint to you.

This is bad enough but what if news of your oversight reaches the media too? This is far easier than ever, as many newspapers pick up on problems like this from social media.

Imagine the whole disaster then goes viral, and the world sees what a mess you made of things.

By using the likes of postcode lookup or address search software and taking great care over the communication, you send out you can greatly lower the risk of complaints being made.

You Become a Laughing Stock

In this instance, we can easily imagine you making an unintentionally funny mistake. Maybe you misspell someone’s name as a rude word or get their address hopelessly wrong.

Again, the power of social media means that this error could very quickly shoot around the globe, causing laughter and ridicule from London to Bangkok and from Cape Town to Buenos Aires in a matter of hours.

While people laughing at your mistake might seem harmless or even good fun at first, is it really? The truth is that you could lose all credibility due to this error.

This is especially if you work in a serious industry where a high standard of professionalism and attention to detail is expected. If you want to look after your clients’ money or health, this sort of thing could sound like a death knell for your business.

So far, we have focussed on what effect these seemingly small mistakes could have on your customers. Yet, we also have to consider what it does for staff morale.

If your staff have to mop up the consequences and deal with complaints regularly, they will probably get fed up and disillusioned after a while. This is exactly the sort of thing that could stop them from being able to concentrate on the jobs that they signed up to do.

Might you end up having to replace some staff or set up a new role just to deal with these issues? You might even need to set up a team to sort out these errors once and for all.

It is likely to be a disaster if the staff gets affected in any of these ways.

Your Whole Database Gets Corrupted

Every company needs a solid and reliable database that they can count on. Once you lose faith in the information that you hold on file, then this is a massive problem.

You might think the whole database getting corrupted is impossible but is it? What if just one member is poorly trained and sets up duplicates for every customer he deals with or puts the wrong code in every single time?

Over time even the best database can fall apart if it isn’t well maintained. By teaching your staff the importance of good records and carrying out regular database cleansing you can avoid this becoming the sort of issue that causes you sleepless nights.

You Lose Too Many Customers

Finally, the simplest knock-on effect of all is that you lose too many customers. No one likes to see a company they deal with get their name or address wrong.

What if you have too many duplicate records and make cold calls to existing customers thinking they are new leads? In many different situations, even the simplest errors can lead to horrifying consequences.

All of this means that looking after your customer data is something that should definitely be a priority from now on. If you have never before considered how important this is, then just imagine how you would break out in a cold sweat if any of the problems we have looked at here happened in your business.

Does Your Disaster Recovery Plan Include These 5 Things?

Finding a Niche in the Business World