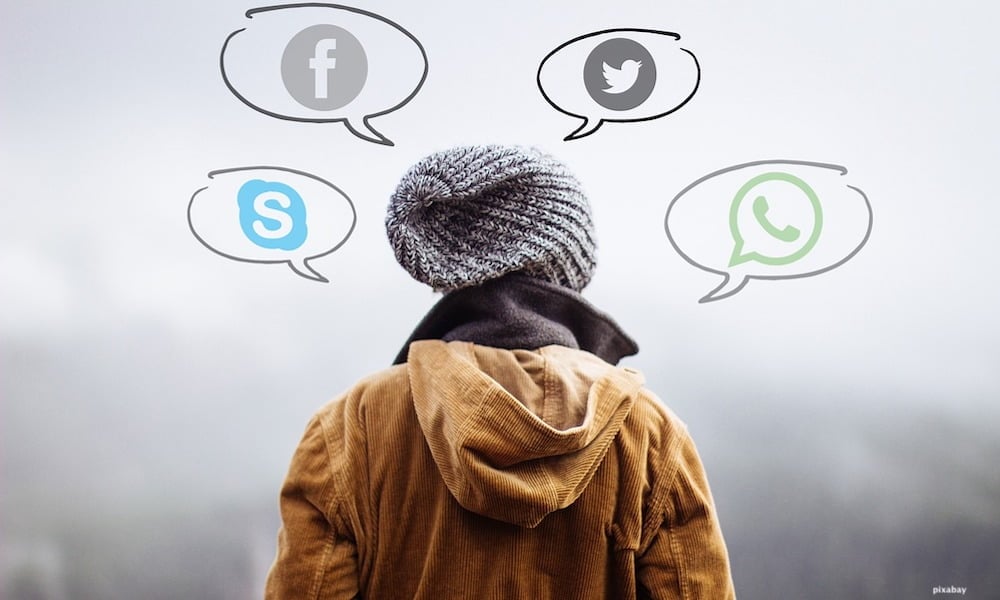 Depending on the type of startup you have, its social media presence may only be a minor part of the business makeup. However, what you may not realize is that social media could be a worthy platform used to gain momentum that makes venture capitalists take notice.

It Could Demonstrate How You Praise Free Speech and Expression

Recently, some of the most well-known social media platforms have been accused of censoring certain opinions. Furthermore, popular search engines have earned criticism for doing something similar by prioritizing some content more than other kinds, thereby making it more prominent in lists of results.

As a result of these modern allegations, venture capitalists are getting interested in social media platforms that give people alternatives to the services that are reportedly stifling some opinions.  Even if your business does not focus solely on social media as a service, it could still entice venture capitalists by embracing the principles of free speech and expression. Those two things are becoming less and less noticeable in various sectors of today’s society, meaning that when startups emphasize them, they stand out.

It Helps You Quickly Make an Impact

One of the greatest advantages of social media is how it facilitates reaching an audience of thousands of people or even more in just seconds. To capitalize on that reality, some forward-thinking entrepreneurs reach out to venture capitalists on Twitter, trying to make impressions that lead to getting invited to pitch an idea.

Whether you’re using Twitter or another platform, pay attention to the various types of media you could attach to a post. Words might emphasize your point in some cases, but in others, you might consider video or an image instead.

People often say that first impressions are everything. On social media, the barrier to entry is very low, which means there is a huge pool of other hopeful entrepreneurs all clamoring to earn the attention of the same venture capitalists you’re pitching. That’s why it’s so important to not overestimate the importance of using words concisely, checking your post for spelling and grammar mistakes, and reading the content to ensure it’s clear before posting it.

Show Evidence of the Things Venture Capitalists Want to See

There are numerous things that help convince venture capitalists that a startup is worth supporting. You won’t be able to convey all of them on a social media platform, but it’s possible to get off to a good start in proving you have what it takes to succeed in a challenging marketplace and are taking things seriously.

For example, it’s necessary to show there is a sizeable market for your product and that people are willing to pay for what you offer. Maybe you just completed a crowdfunding campaign that surpassed expectations, and now you’re ready to look for another kind of financing. In that case, you could make sure social media profiles include evidence of that past campaign and how well it performed.

It Could Make You More Well Known

Social media also potentially increases your name recognition, so more venture capitalists are aware of it when they see the company name in press releases or other sorts of news coverage. You can also use social media strategically to connect with venture capitalists that have the sort of expertise you seek.

Chris Sacca is a founder and chairman of Lowercase Capital. In the past, he was also part of Google’s team. After doing research and looking at the resources available to you such as the Chris Sacca LinkedIn page, you might attempt to connect with Sacca. He has hundreds of connections through LinkedIn and there’s no reason to think you wouldn’t be able to become one more on the list.

No matter what, your efforts could put you on Sacca’s radar and make him more interested in learning about what you’re doing through a startup. Sacca regularly earns plentiful favorable comments from the entrepreneurs he’s helped through his career. You might benefit from his knowledge too, all after deciding to try and create a connection through LinkedIn.

As you can see from this non-exhaustive but important list, social media is a crucial tool at your disposal as you seek to engage with venture capitalists and show them your startup is a worthwhile one to back. However, your approach could make a huge difference in whether social media makes you gain momentum, falter, or stay constant.

Best Ways to Find Your Target Audience on Social Media

Your Business Suffers Without Social Media