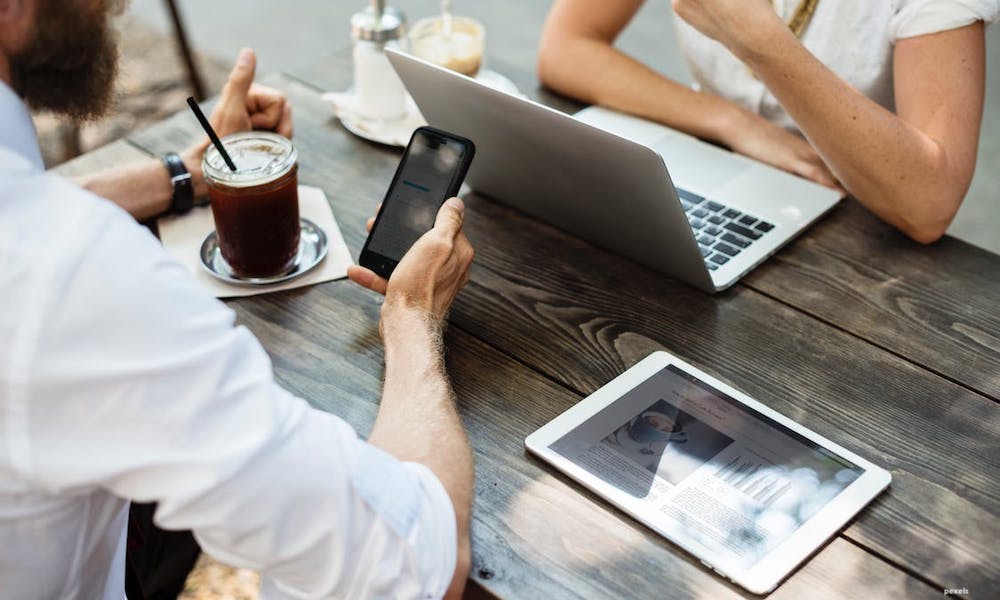 Earlier this year, Prime Minister Theresa May described the UK’s tech industry as a “British success story”. This was down to the fact that 72 per cent of venture capital and private equity investment in 2016 went to regional businesses and accounted for an impressive £9.2 billion. This meant that in Europe, the UK took the lead by attracting a total of £28 billion in technology investment between 2011 and 2016.

With the number of digital tech jobs growing at more than twice the rate of jobs in other sectors, some companies have contributed more than others. Based on their success and feedback from company employees, here are the most recommended employers in the tech sector.

As one of the leading consultancy agencies in the UK, Accenture provides professional strategy solutions, consulting, digital, technology and operations services. It has roughly 384,000 employers and works with 4000 companies in over 120 countries throughout the world.

Google is one of the largest and most successful companies in the world, so it’s no surprise that it makes it to our list. Specialising in Internet-related services and products, it has over 70 offices in more than 40 countries and their London office alone employees 4,500 people.

SAP helps companies run better whether that be in the warehouse or the boardroom, and empowers organisations to work together more efficiently. The company began operations in Ireland in 1997 and since then has grown to have more than 900 employees at its Dublin and Galway locations.

Apple’s main focus is innovation, and this extends to their recruitment process by allowing them to create 1.4 million jobs across Europe. In the UK there are 646, 000 registered developers but there are other positions available that require people with skills including sales, supply chain, operations, manufacturing and risk management.

Expedia is one of the world’s top online travel companies and has an impressive portfolio that includes leading travel brands from around the world including Hotels.com, Egencia, trivago and more. The company achieves £5-£10 billion in revenue per year and is renowned as an employer that allows for many opportunities for growth.

Cisco Systems pride themselves on being the worldwide leader in networking and IT. They help companies transform how they connect and collaborate with products and services that help with network management, customer care and security. In the UK they employ 5000 people, primarily based in Central London. For London jobs, a site such as CV Library is a great place to start your search.

Rackspace is the largest managed cloud computing company that is based in Texas with offices worldwide, including the UK. More than of the global enterprises featured in the Fortune 100 have used Rackspace to find the solution to their problem. In the UK, it offers competitive pay and a rewarding work culture.

ARM Holdings is a British company that holds its headquarters in Cambridge. It specialises in designing software design tools and considered to be one of the leading companies for mobile phone and tablet computer processors. It is a company that stands for individuality, innovation and collaboration making it one that comes high in the list of recommended tech employers.

The Technological Revolutions That Will Change The Face Of Your Business