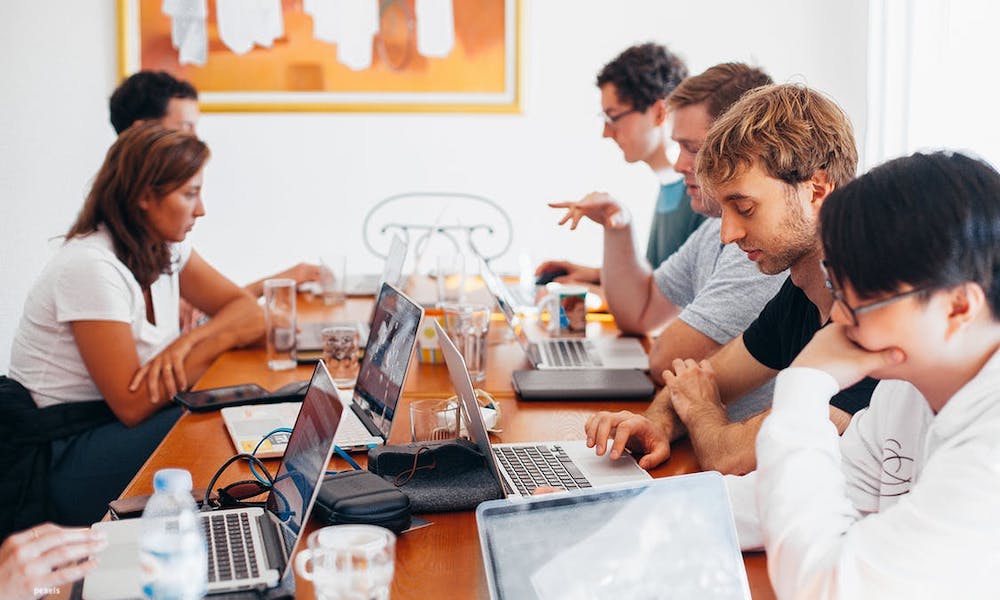 Leadership is not all it’s cracked up to be. When we were kids, everyone no doubt argued over who gets to play the leader when re-enacting the exploits of the Ghostbusters or Teenage Mutant Ninja Turtles. In the decidedly less fun and adventurous world of adulthood, leadership brings on a somewhat different set of responsibilities. Most team leaders and project managers find leadership to be a challenging though often rewarding vocation but when in charge of a team of colleagues there are certain things one must bear in mind to ensure not only the team’s cohesion and productivity, but your own sanity.

It’s easy to get lost in the daily operations and logistics of a project but it’s important for both you and your team to keep your eyes on the prize. When leading a team, you’ll often be in charge of a disparate group with conflicting skill sets and personalities. You might have a brash and outspoken sales executive who only ever sees value when it’s expressed by a dollar sign and you may have someone with an engineering management masters whose priorities will be much more bound to the logistical. There’s no right or wrong way to manage these disparities but many prefer to instill a goal oriented approach to marshalling their workforce.

Not only is working together towards a common goal a great way of creating cohesion amidst the team, it’s also the endgame that unites their differing gratifications. Whether your team members are motivated by a big bonus, a challenge to their skills or the simple satisfaction of a job well done they can all be satisfied by working towards the completion of the team’s goal.

You are the example that your team follows

Being a leader is more than telling your team what to do. A good leader needs to walk the walk as well as talking the talk and thus you need to embody the values that you instill in your team. If you turn up to work late, don’t be surprised if the rest of your team develop a habit of tardiness. If you find yourself prone to flights of anger, it’s natural that the rest of your team are less inclined to keep their emotions in check. It’s both a blessing and a curse but leaders have the power to influence their team in their every activity.

Teamwork needn’t come at the expense of individuality

While your team are working together toward a common goal, a good leader doesn’t want them to turn into anonymous drones. Rather, they should try and use the team’s disparate strengths to complement each other. This may be easier said than done, depending on the makeup of your team but one of the surest ways to do this is by establishing a collaborative atmosphere with brainstorming sessions and creating an open forum for each member to bring their skills, knowledge and experience to bear on the issue at hand.

You may not agree with every idea voiced and open debate should be encouraged but it’s important not to shout anyone down and allow all members of the team a voice.