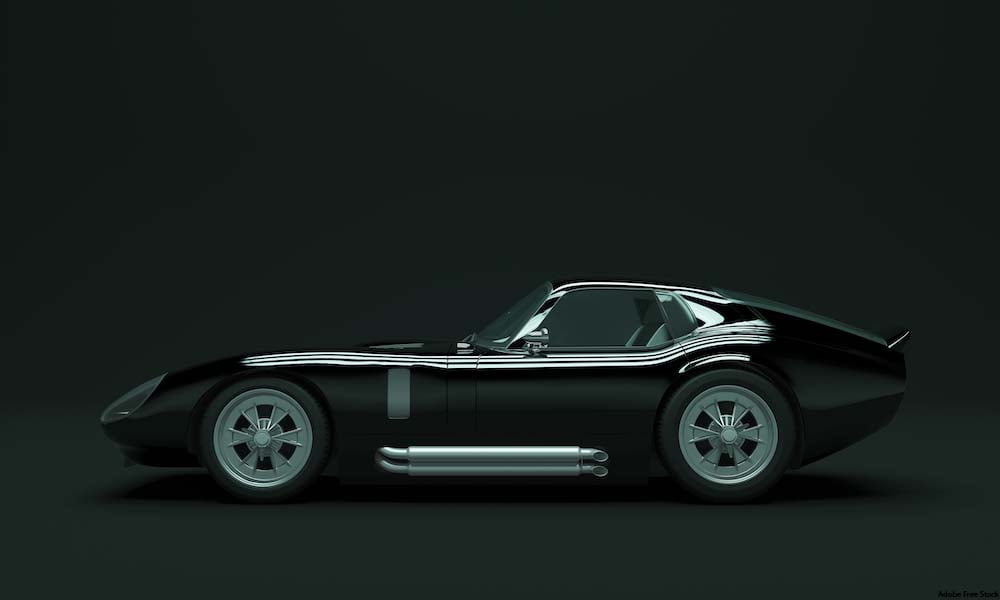 Britain has a strong presence, employing 38,000 and £6 billion in revenue annually when it comes to motorsport. However, it was the auto industry that was due for a reset after Brexit.

When Britain voted to leave the EU, businesses across the country were left with huge uncertainty over how it would affect their future.

According to a study, auto manufacturers expected a loss of 2.8 million new car sales when the UK broke away from the EU. Then the pandemic arrived.

COVID-19 dampened new car sales recovery in 2020 and then the chip shortage became another bottleneck to a bounceback to similar sales of 2019. However, on a brighter note, there is pent up demand for new cars and sales of hybrid and electric vehicles is strong.

Major Manufacturers likely to focus on other European markets

Before Brexit, the UK was seen as one of the best countries for major auto manufacturers. Many international companies moved their operations to Britain to benefit from its European market reach.

The two main issues affecting the auto industry after Brexit was increased importation rates and sale prices. Dealerships can no longer import European models as cheaply as they could before.

The number of cars coming into the UK is expected to drop. However, imports are good while new car sales to private customers are down nearly 20%.

What can businesses do to protect themselves?

Businesses operating within the auto industry do have several options to help them survive Brexit.

While importation rates are higher, the best way to combat the increase in cost is to hire locally to bridge the gap. Certainly, second-hand motors are in demand as the supply of new vehicles works hard to catch up with existing orders.

Plus, there’s a massive opportunity for British manufacturing. Since the pandemic, many UK workers have been left without employment by other industries like hospitality. The auto industry can pick up the slack and hire experts in the regions and main centres.

An Industry On The Rise

The auto industry is alive and well in the UK, and there are many vehicle brands with manufacturing plants in the UK.

What cars are produced in the UK?

According to carkeys.co.uk the UK makes luxury brands and some of the top-selling vehicles including:

While another Japanese brand closed its manufacturing plant in July 2022, Nissan is more vital than ever with the Juke, electric Leaf and crossover Qashqai produced in Sunderland. Nissan has been in the UK for over 40 years since 1986.

Not to be outdone by Nissan, Toyota also has a good presence with Corolla.

Plus, British brand Vauxhall still produces two models in the UK – the Astra and Vivaro van.

James Bond’s Aston Martin is first in mind when thinking of luxury cars, but what other vehicles are produced in the UK?

Vehicle models such as Vantage, DB11, DBS Superleggera and DBX SUV are all built in the UK.

Luxury brand Bentley produces all its models in its Crewe plant in Cheshire.

Not to be outdone by Bentley – Rolls Royce is BMW’s, but all models are made in the UK.

Two more brands synonymous with British luxury are Lotus and McLauren, so it’s no surprise both make all their models locally.

Moving into brands that bridge the gap between the super-wealthy and rich include Land Rover and Jaguar.

Both these brands have affordable and top-end cars, like Vogue, XF, and F-Type.

Another luxury brand for the masses is the Mini which has all its models made in Cowley, Oxfordshire, except the Clubman.

Auto manufacturing is as British as the British. Hence, it’s no surprise it’s an industry that is prospering and will continue to do so beyond the current setbacks of Brexit, the pandemic and supply chain woes.

5 Side Hustle Opportunities to Test the Entrepreneurial Waters

Business Start Up as a Home Improvement Specialist