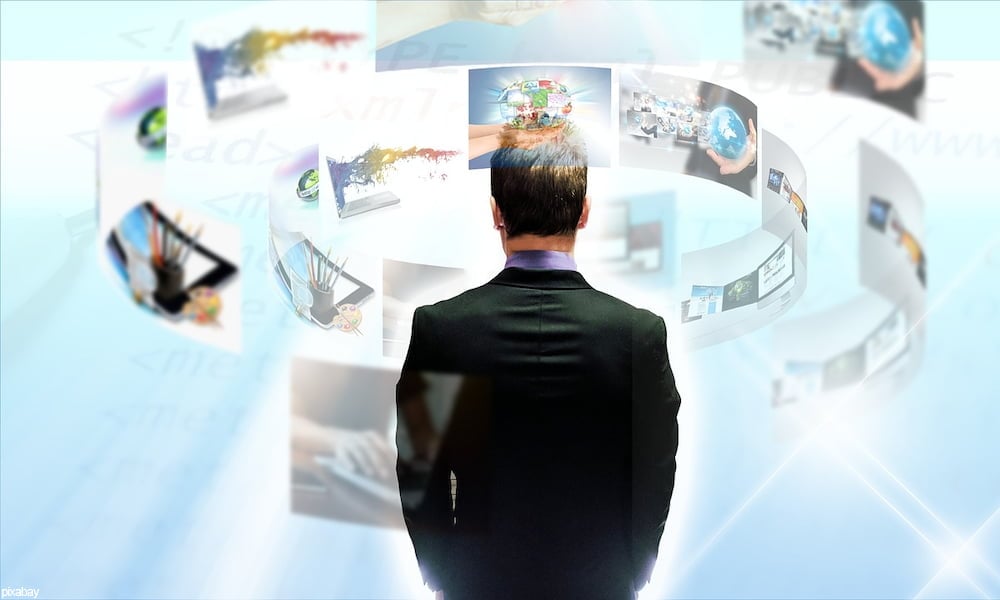 The most prolific multinational corporations of today had to start somewhere. Years of hard work, investment, and a little bit of good luck meant some of the budding of 100 years ago have become some of the biggest brands in the world today. But how did they do it?

Some of the world’s major brands: Amazon, Jaguar Land Rover, IKEA, Marriot, Microsoft, Samsung, Starbucks, Tesco, Unilever, Walmart, Amstrad, and Poundland have all embraced technology and today half a million new businesses are started in the USA.

Where Did It All Begin?

Samsung’s initial offering in 1938 was exporting dried fish, fruit, and vegetables to China

In 1983, a 31-year old Bill Gates became a billionaire following the release of Microsoft Windows and the company going public

Tesco began in 1919 when Jack Cohen opened a market stall in the East End of London and made £1 profit from sales.

Invented by a pharmacist in 1892 as a health tonic – it used to contain what is now an illegal substance – cocaine! With other popular soft drinks like Fanta and Sprite, it’s a leading brand worth $70 billion.

Internet shopping has almost put an end to the much loved and famous in-store experience of big brands including:

Did you know that in 2020 nearly 110,000 workers were let go when retail stores hit the wall? COVID 19 had most of us confined to our homes during the same year where we did everything, including work.

Shopping was and is still a favorite pastime. While getting to the mall was off-limits – online shopping filled the gap and grew to 2 billion shoppers in 2020.

From the convenience of your own home, you can order anything and it’s delivered to your home within weeks if not days. From food to high fashion, even some really weird items including:

Can you think of some really strange items bought online?

Remote working and the convenience of online shopping have made it harder for retail stores to succeed with foot traffic in CBDs (central business districts) where workers travel to work. However, local shopping has been the beneficiary of this dramatic change.

The smaller towns and urban areas have more business, with lunchtime workers taking a break to buy food, clothes, and entertainment.

Did you know 46% of searches are for local shopping? The in-store experience is not dead, it’s just moved location.

However, local stores also need to compete online for eyeballs and sales. For example, your local bakery will have social media profiles and post regularly offering images of freshly baked bread and pastries to entice customers to walk to their store.

Local SEO services are in high demand as online and in-store businesses compete for page one ranking on Google.

In retail the investment in mobile-first websites and leveraging customers smartphones for deeper connections and personalization of content is key to a competitive edge.

Customer service is still the primary measurement, and now the online experience matters most, starting with the Live Chat and ending with fast delivery of purchases.

Customer reviews must be near a perfect five stars to get new business from customers who value online reviews.

All this use of technology is a far cry from how businesses were operated when some of today’s oldest companies started out.

4 Ways Companies Can Encourage a Safe and Affordable BYOD Policy