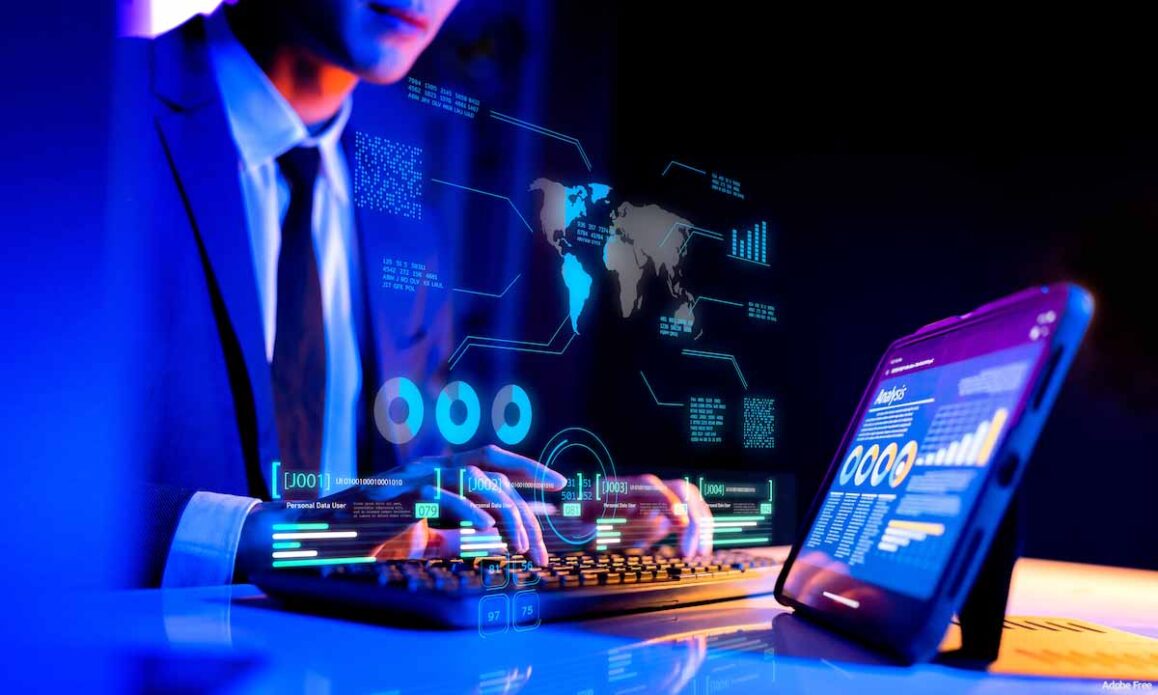 The global banking practice has been changing drastically in recent years, as the number of online banking apps is increasing daily among users of all ages, especially millennials. With the skyrocketing growth of mobile devices worldwide, it is obvious that banks have to be proactive and adopt a holistic approach in their businesses or run out of steam rather soon. According to Business Insider’s 2015 research, nearly three-quarters of millennials with a bank account visit a branch only once or less per month.

Mobile banking provides users with all sorts of advantages – from bill payments, 24-hour availability, and direct deposits, all the way to a much more personal banking experience. Traditional bank branches experience a considerable decline. The World Bank predicts that by 2025 as much as 33% of all branches per 100 thousand adults in the U.S. will be closed, with 45% in the so-called Euro area and 50% in the Nordics.

According to Statista, almost 90% of millennials have smartphones, a true avant-garde of mobile banking, discovering its efficiency and comfort. They know that customer experience is not about bank branches and tellers behind the counter but about the possibilities that banking as a process can provide. That’s why new mobile banking trends emerge, and we will point out the next ones.

Banking Is essential; Banks are not.

Intelligent technology is yet a small part of contemporary business but is certainly going to play a huge role in the years to come. Voice commands have already found their place in specific areas of life, mostly in ordering groceries with speech. However, there are already attempts to implement such a method in banking, as Santander UK launched its in-app voice pilot last year. At the same time, bank representatives claim initial testing and experiences proved to be “phenomenal”. Voice command is believed to be the most natural communication channel, and users accept it easily, moving away from time-consuming messaging.

New clients demand much more than alienated procedures; they want a customized approach. Kitewheel’s “The State of the Customer Journey 2016” suggests that the end-to-end customer journey drives loyalty and ultimately long-term value, which is why banks will offer a more personalized client experience – adaptation is crucial if they want to keep customers. Mobile app interactions are growing accordingly, as Kitewheel revealed that there were 10 times more of these in the last three years. Contemporary users want a better mobile experience, and this channel has great potential in the coming months.

Along with the latest user-centric approach, new trends emerge in the form of challenger banks – almost exclusively digital financial operators that base their businesses on mobile apps or API services. John Barnett from Iflexion even claims that “with vast experience in mobile banking technology, challenger banks are creating a different avenue that traditional banks are hard-pressed to match”.

Even though it is unlikely that challenger banks can entirely replace traditional banks as the primary providers of financial services, PwC believes that a number of these will be successful in securing their position as part of the banking ecosystem. After all, new digital solutions, channel integration, and mobile-based operations are critical factors of customer retention, and that’s the trend promoted largely by challenger banks.

The most common argument against mobile banking is security, as many non-users believe it’s safer to pay traditionally. According to the Federal Reserve’s report, concern about technology security was a common reason for not using mobile banking or mobile payments (73% and 67%, respectively, of non-users).

Blockchain systems are trying to strengthen digital security and prevent potential fraud, becoming the next big trend in mobile banking. Blockchain technology is trying to create a safe atmosphere where each individual can become a bank of its own. It essentially creates a unique system of checks and balances, boosting mobile banking security in general. The biggest market stakeholders are investing in this technology to provide better digital solutions and upgrade user satisfaction, and the trend will continue steadily.

Following the overwhelming security concerns, biometrics is also becoming an essential part of the mobile banking industry as it provides precision and scam resistance to all clients. Techniques like iPhone fingertip recognition are well-known, and many opinion-makers think PIN codes will gradually disappear. Studies support such opinion, as Grand View Research stated that the global biometrics technology market is expected to reach $59.31 billion by 2025. There are numerous ways to implement biometrics safety measurements – iris and fingertip scan, voice and facial recognition, and vein pattern authentication. No matter which one of these might prevail, it is inevitable that biometrics will become one of the leading trends in mobile banking.

Mobile banking is not the future of the banking industry. It is the present. The only thing not definite yet is how it will evolve in the years to come, with so many ongoing improvements in both technical requirements and customer solutions. Traditional banks will have to adapt and introduce features like voice commands, biometrics, and customer-centric journeys while competing with the newcoming challenger banks. There are a lot of obstacles to overcome, but the benefits for those that can act quickly and open-mindedly will be colossal, and that’s precisely why blockchain technology, biometrics and other trends we mentioned above will play a crucial role in the future.

Which type of term deposit is better? Fixed Deposit or Recurring Deposit?

Why Do Contractors Need Specialist Accountants?