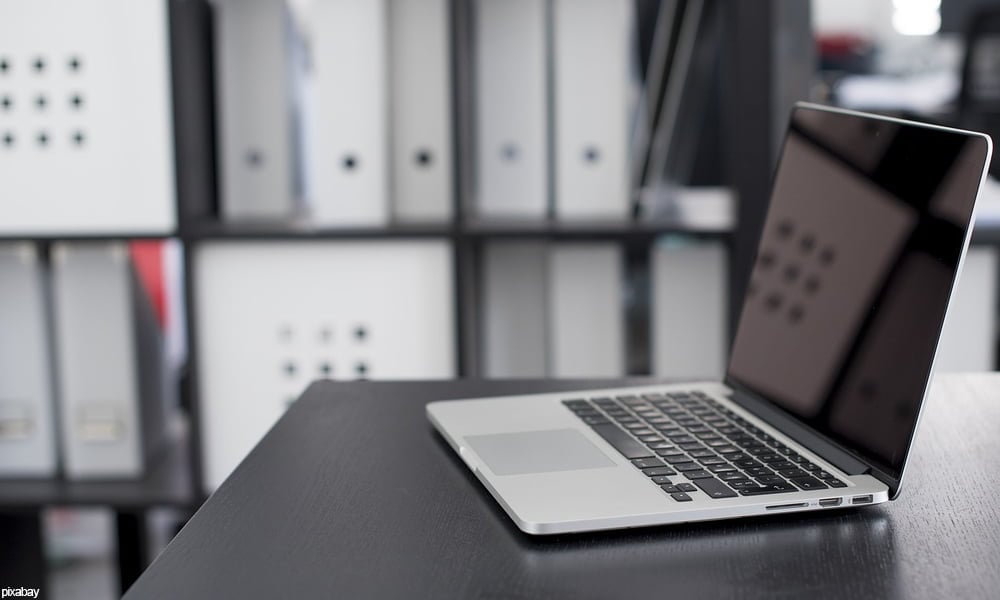 AdWords is arguably the best advertising platform available, but it isn’t a foolproof traffic source for ecommerce marketers. Even after you hit a profitable campaign, you need to keep optimizing them to get a higher profit.

A couple of years ago, I was at a business summit in Northern California. I spoke with a couple of colleagues that had developed a revolutionary new system for managing dental practices. The benefits of the system were indisputable, so they assumed that it would be easy to sell.

Unfortunately, they had a lot of difficulty promoting their solution on AdWords. The problem in this case, was that their advertising campaigns were not setup well. Their targeting was wrong, they didn’t address their target customers’ pain points in their ad copy and their sales funnel was too difficult to follow.

Changes to Boost the Profitability of Your Ecommerce AdWords Campaigns

Many other ecommerce marketers make similar mistakes. However, they often fail to notice them because their campaigns are profitable. Unfortunately, being complacent with a profitable campaign is a poor way to grow your business.

If you really want to grow your ecommerce business, then you need to focus on improving the ROI of your AdWords campaigns.

Digital advertising platforms offer some very sophisticated targeting options that can really boost the ROI of your campaign. If you have ads that are currently working, you should start exploring new targeting options to see how well they perform. You may find some have a much higher ROI.

Performance for different keywords varies considerably. Box Crush Web Design published a case study where they tested new keywords and were able to get 20% more clicks with 11% fewer impressions.

Google introduced remarketing a few years ago. In September, they allowed advertisers to remarket to users across different devices.

Remarketing can have a powerful impact on your ROI. Google reports that Watchfinder, an ecommerce retailer that sells pre-owned watches, was able to realize a 1,300% ROI by using precision remarketing.

Your ad copy can make a powerful difference in your campaigns. You probably noticed some ads have ROIs of 30% or higher, while others are losing 80%. You need to test new copy. However, don’t test random copy. Test different angles that appeal to the mindset of your visitors.

Most importantly, don’t be complacent if an ad is profitable. Remember, doubling the ROI of an ad and increasing the click-through rate by 10% can turn a $100 a day profit into a $220 one.

When I have consulted with ecommerce companies that run AdWords campaigns, I have seen that far too many of them have dumped a dozen or more keywords into a single ad group. They usually only had one ad group for their entire campaign.

You should create a separate ad group for every keyword in your campaign. Your quality score will rise, which will mean that your CPCs will drop and you will get more traffic by earning a higher position.

I had one client that was earning a $100 a day profit with an AdWords campaign for their ecommerce site. They created separate ad groups for their profitable keywords and improved their ROI by 26% and increased volume by 17%. This means that they turned their $100 a day campaign into $147 a day. This is a significant improvement for such a minor change.

When I talk to ecommerce companies running campaigns on AdWords, I notice they make one of the following mistakes:

Many ecommerce companies create profitable campaigns by bidding on a couple of exact match terms. Unfortunately, they run into the following problems:

You can’t grow your ecommerce business by focusing only on exact match keywords. Instead, you should pay close attention to all of the keywords in your list. If they aren’t related, you may want to add them to your negative target list. For example, let’s assume you are running an ecommerce store that sells watches. You had a profitable campaign with exact match terms and want to test out broad matching. You target the word “watch” and see a lot of keywords like “watch movies online.” These are obviously not relevant to your target customer base, so you should promptly add them to your negative keyword list.

By following these tips, you will avoid paying for worthless clicks and your quality score will drastically improve.

5 Costly B2B Branding Mistakes to Avoid at All Costs