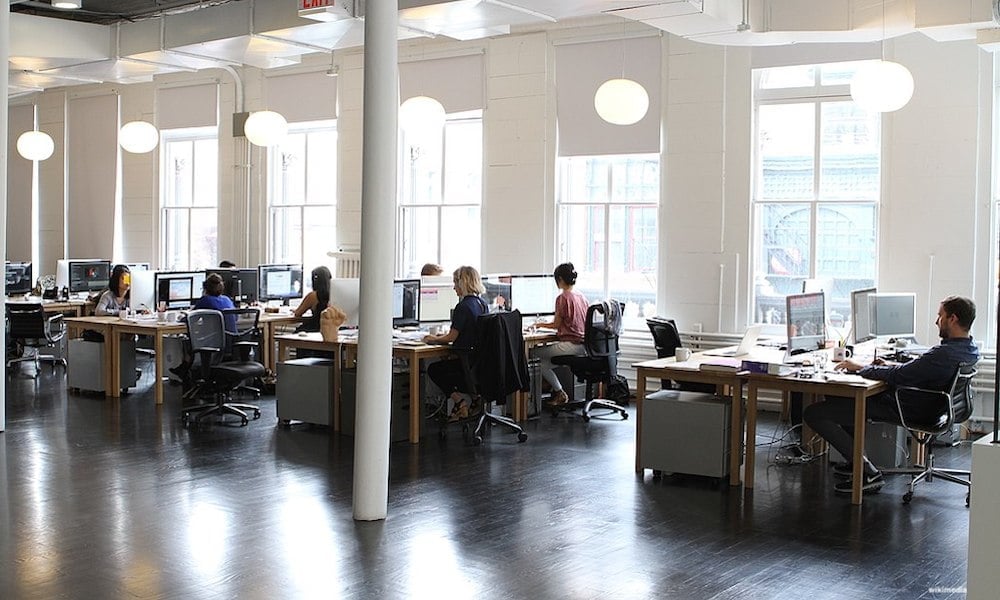 Over the course of 2017 there are set to be various changes in employment law which will be applied across many different sectors. Here, we take a look at the important changes and how they might affect your business.

From the 1st April the National Living Wage (NLW) and National Minimum Wage (NMW) are set to increase.

Along with an increase in NLW and NMW rates there will be an increase in the rate of statutory maternity, paternity, shared parental and adoption pay. An increase from £139.58 a week to £140.98 is set to take place from April 2nd.

Regulations which set out the detail of the new Gender Pay Gap Reporting duty for private and public sector employers with 250 or more employees come into force on 6th April 2017. Under the regulations, employers must calculate an hourly rate of pay for each employee covered by the reporting duty.

They then must perform a number of calculations including calculating the difference in mean pay between men and women, and the proportion of men and women who received a bonus. These figures must be accompanied by a written statement of accuracy, signed by a director, and be published on the employer’s website.

The Government hopes these steps will help to create three million new apprentices by 2020.

Salary Sacrifice Schemes Will Be Abolished By April 2017

Employers must reconsider salary sacrifice schemes being used for tax saving purposes. From April 2017, the only benefits that will continue to benefit from tax and NICs relief if provided through a salary sacrifice arrangement are enhanced employer pensions contributions, childcare benefits, equipment provided under the cycle to work scheme and ultra-low emission cars.

The current childcare voucher scheme will be closed to new entrants from April 2018. Existing schemes will be protected until April 2018 or until April 2021 in the case of schemes relating to cars accommodation and school fees.

On 31st January 2017, the Ministry of Justice published its post-implementation review of the introduction of fees in the employment tribunals and EAT. They concluded that the fee regime was working well and meeting its original objectives of transferring some of the cost of the tribunal service to users, of encouraging the use of alternative methods to resolve disputes and of enabling access to justice.

The 70% fall in Employment Tribunal claims has been greater than expected and the MoJ concedes that the substantial drop off in claims means that some action is necessary. Its consultation on proposals to widen access to the ‘Help with Fees’ remission scheme closes on 14th March 2017.

This scheme will enable eligible families to receive a contribution of 20% from the Government towards their childcare costs. Parents will be able to pay money into a childcare account and have the payments topped up by the Government at a rate of 20%, up to an annual limit of £2,000 per child (or in the case of a disabled child up to £4,000).

For every £8 the parent pays in, the Government pays £2.

The scheme has already been delayed from 2015 until ‘early 2017’ but no definite date has yet been provided.

With assistance from a HR and Employment Law consultant, such as Wirehouse, you would be well-informed and ready to implement any legislative changes relevant to your business ensuring your organisation operates within the confines of the new laws and your employees are well looked after.

How to Start Working in America

How Not To Fall Foul Of Employment Law