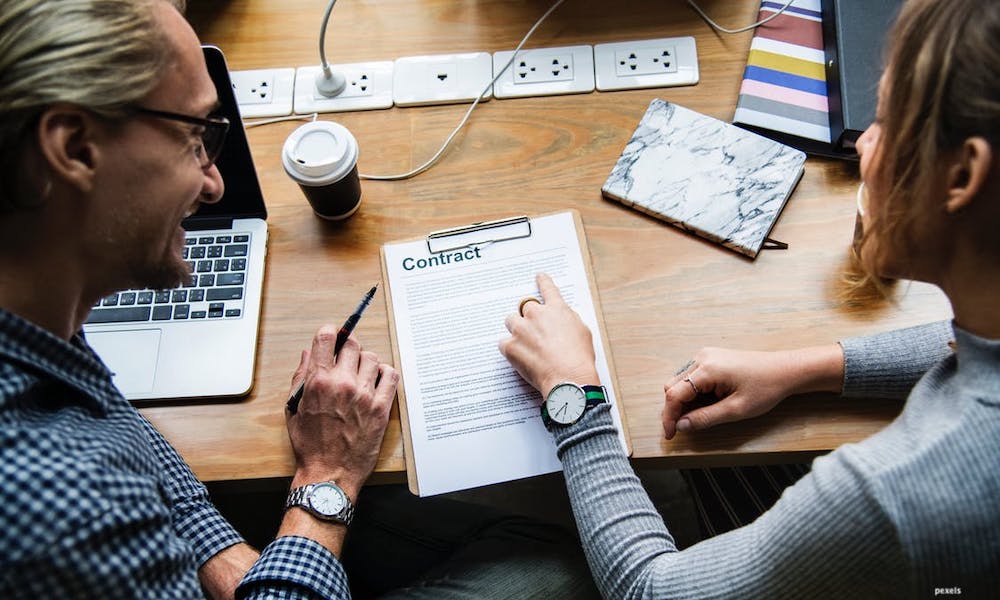 Whether you’ve got a team of two or employ thousands of people, it’s always important to make sure that your business remains compliant. Employment law, however, is a complicated business, and there are all sorts of obligations that companies must fulfill. If not, then you run the risk of facing legal penalties which can be costly. Here are some of the ways to avoid falling foul of employment law.

Be Careful When Writing Job Adverts

Companies have to make sure that they are being compliant, even before they have even taken somebody on. Various equality laws mean that companies have to be careful how exactly they advertise job positions that don’t inadvertently discriminate against any protected group in society. For instance, a company might write a job advert that says something like “graduates required.” But given that graduates are typically young, this could be construed by a court as being discriminatory on the basis of age. Saying something like “looking for people who are energetic” could also be interpreted as being discriminatory, because of the fact that some people aren’t energetic because of a disability.

Because there are so many traps out there when it comes to advertising for a position, many businesses choose to go through an agency instead of advertising directly. Others go to legal professionals to make sure that their job advert doesn’t say anything that is against the law.

Complete All The Relevant Paperwork

Once you’ve decided to take somebody on board, the next step is to make sure you fill out all the relevant paperwork. The first thing you’ll need to pick up is employers liability, a type of insurance that protects your company against legal action taken by employees. Often employees will sue if they feel they have grounds to and even if they lose, court fees can sometimes be high.

The other thing that companies must do is fill out their I-9 forms which are to verify that people are actually authorized to work. These forms must then be filed with the relevant authorities within three days of a worker starting at the company.

For the I-9 forms to be compliant, companies need to make sure that all the signatures and dates are accurate. They should also include all supporting documentation to prove that the person who they have hired is indeed a US citizen.

The process doesn’t stop there, however. Once the employee leaves the company, the firm then has a responsibility to destroy the I-9 form within three years.

Be Clear On The Classification Of Job Roles

Employers have the ability to classify jobs as either FLSA exempt or non-exempt. Jobs that are exempt from the FLSA don’t have to comply with all the rules and regulations set out by that body. However, in order to qualify as non-exempt, they have to meet certain conditions. One of those conditions is that workers get paid overtime for any hours worked over 40 hours a week. Another is that they must be paid by the hour and they have to get a meal break in the middle of the day.

A Labour Of Love: Keeping Your Manual Business Compliant