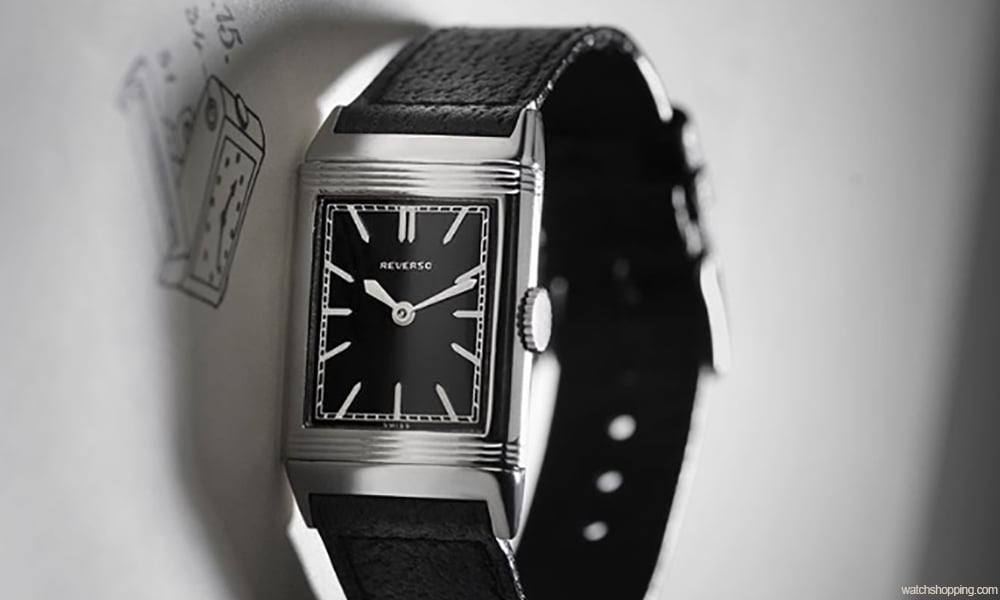 Businesses can rise and fall. Very few of them manage to survive the test of time and, unfortunately, crumble beneath the wave of new businesses, ideas and entrepreneurs that promise to bring something new to the table. Unfortunately, those companies will eventually crumble assuming they can’t adapt. However scary change might seem, it’s a vital component of any long-term business strategy. After all, fads and trends don’t last forever. A couple of decades ago, businesses probably wouldn’t have ever dreamed of using computers to run their businesses, or how important using the internet would become.

Change happens. Everything changes eventually and nothing is ever static in the world of business, but that’s just one of the qualities that you need as a business owner: the ability to cope with change and adapt. If you aren’t willing to shake up the industry, you will never be at the forefront of progress. If you aren’t willing to invest money into new products and services that offer something new, you will never be spoken about. You need to invest in change and you need to embrace it if you want to grow as a business, but there’s something else that can come with change: market dominance.

What is market dominance?

Market dominance measures how powerful your brand is. If you are dominating the markets, then you are the only product being talked about, you’re the only brand that matters, and everyone wants to be in your position. Think about the world’s leading brands such as Google, Apple and Microsoft and you’ll have an idea of what it means to be dominant. Almost every computer in the world uses either Apple or Microsoft. There are free operating systems such as the many varieties of Linux, but at the end of the day, most people use either an Apple or Microsoft system. Think about some brand names that almost everyone around the world knows, such as Google or Facebook. Those are market-dominating brands, they are the cream of the crop, and they are the alpha male.

Market dominance is usually measured with a combination of facts and statistics, but the most common is their market share. This typically means how much percent a particular company owns in a certain industry. For example, if a company’s market share was 50%, that would be the total dominance of a market because they are currently the highest-valued company in an industry. Every other company would make up that remaining 50%, and nothing could ever overcome the 50% market share unless the company was to lose their share.

The key to dominating a market, no matter how large or small, is to out-do your competitors. There are many ways to get an edge over your rivals, but some methods are obviously far more effective than others. In this article, you’ll learn about five of the most practical methods of overwhelming your competition and achieving that over-50% market share dominance that every aspiring entrepreneur wants to obtain.

There is a huge difference between the #1 brand in the world, Google, and the number #10 brand in the world Amazon. In fact, Google is over twice the value of Amazon. For being under a dozen ranks apart, that’s a massive difference. This is because Google is far more essential to the everyday life of someone than Amazon. Amazon is the world’s largest retailer, but that doesn’t mean they are the only retailer. If you want computer parts, you would probably search a website that specialises in computer hardware as opposed to buying from Amazon. Similarly, you could buy clothes from other online stores because Amazon isn’t exactly the best choice for clothing.

With so many different components to a single business, it’s no wonder that Google is a dominating force not only in its industries but also in the world. Making yourself essential to the lives of people that are involved with your industry is a sure way to dominate the market, but that doesn’t happen purely out of chance or luck. It takes time, patience, and a lot of clever marketing to reach a position like Google. Considering that we are only scratching the surface with modern-day technologies, we probably won’t be seeing Google collapse in our lifetimes. Until another juggernaut competes directly with Google and manages to sway the influence of everyone around the world, Google will continue to exist as a force to be reckoned with because they are essential.

It doesn’t matter what kind of business you run; you’re not going to succeed if you aren’t constantly thinking about how to improve your image and your brand. For the sake of having an example, let’s imagine you are running a niche business such as a cosmetic surgery practice. What kind of services are you going to provide to people? How are you going to get noticed? What is the difference between you and the next brand?

These questions can seem daunting and will be difficult to answer, but it’s always good to think about these things. You can be a successful business owner that owns a surgery in a popular city, but what’s going to set you apart from others? You need to have a plan for expansion and you need an idea of how you can promote your brand to a wider audience. It doesn’t matter if you are already successful because market dominance doesn’t rely on single successes, it’s your ability to influence others.

There are many niche plastic surgery marketing tips that you could implement, but you need to think hard and research about the types of people that get plastic surgery and their intent. Intent is important, it’s the reason why people will search up your business in the first place or consider hiring your services. People intend for something to happen and, as a result, they consult your help. Plastic surgery is often used to make someone look more beautiful, so there’s an air of glamour around it. You can use this connection to fashion and advertise your services towards people that care about fashion. The ultimate in cosmetic surgery marketing would be to have celebrity endorsements. Be it well-known pop stars and actors or famous YouTubers with millions of followers, if people learn that a celebrity has used your services to make themselves look more beautiful, that will give your brand a huge boost of popularity and kickstart your road to market dominance.

This ties into point #1 about being essential, but it’s such a varied and important topic that it deserves its own section. When you think about the population of a city, how many people do you think are rich and wealthy? There’s a common phrase people use: the one percent. If you’re within the one percent of something, then you’re rich, wealthy, and better off than the other 99%. For starters, the 1% for a 27-31 person this year will have a yearly salary of about $140,000. If you earn this much per year and you are between the ages of 27-31 then you should be happy. Bump that up to $400,000 a year and you’re going to be within the top 0.1%. It’s an exclusive club for sure, but where does that leave the rest of the 99.9%?

Let’s face it, the majority of the world or even the populace of a city are not wealthy. In fact, they might not even be living comfortable lives. They work from paycheck to paycheck and they are trying their best to overcome their situation. As a result, there is a large number of people in the world that simply cannot afford luxuries such as smartphones, computers or cars.

Value is a completely different league of its own. Think about brands such as Monoprice, IKEA or even Walmart. No one can compete with these companies when it comes to value for money which is why, despite selling cheaper products, they have such a loyal fanbase and a huge market share. It’s because they are targeting that 99% of people that aren’t earning six-figure salaries and they aren’t targeting rich people who have money to spend-they’re targeting a wider audience.

If you’re able to aim your product towards the 99% and give them good value for money, you’re going to grow your business much faster than making the occasional sale on something that is incredibly expensive. Instead of being talked about by a handful of people and being shared on exclusive social media channels, you’re going to be talked about and recommended by the common populace and get far more exposure than you would if you were an exclusive brand.

Firing Your Boss: The Pros And Cons Of Starting A Company From Home

Cool Corporate Gifts Your Clients Will Swoon Over