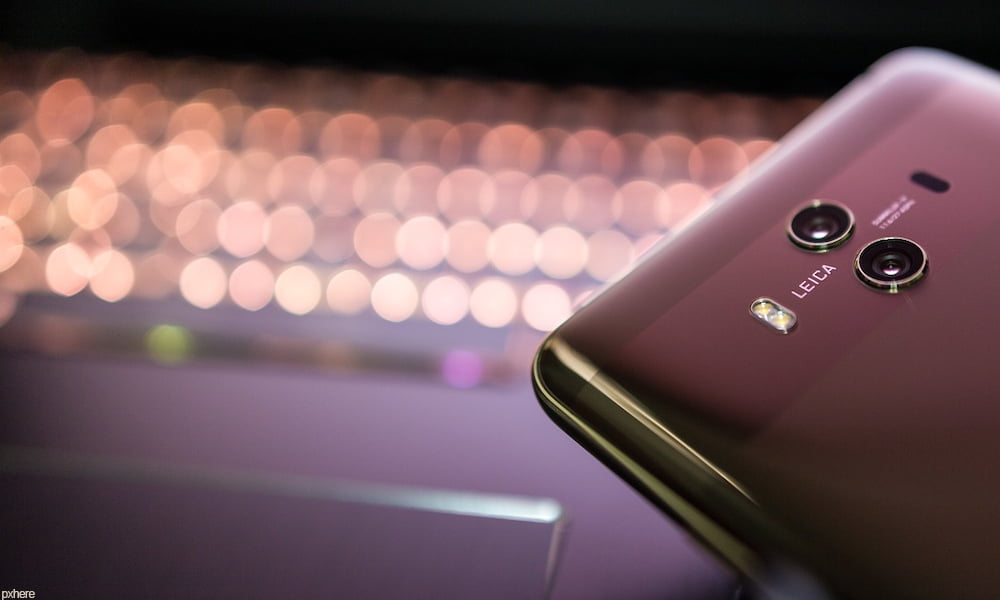 Back in the late 1990s when Sergey Brin and Larry Page founded Google, they wanted to create a service that you could just ask a question, and it would know exactly what information you wanted and serve you up the most relevant results. In 1998, the technology was nowhere near the level of sophistication required for that kind of search, but despite this, Google soon emerged as the dominant player in the search market.

Right from the start, Google succeeded because of its ability to deliver the search results that people actually wanted. It did so quickly and accurately and got rid of all the bloatware other search giants used to bolster their short-term revenues. The Google interface was clean, simple and so intuitive that practically anybody could use it.

For a while Google’s service was impeccable – it delivered the search results that people wanted, over and over again. But as its popularity grew, Google executives soon ran into a problem. A growing number of people realized the power of the Google search engine as a marketing and promotion tool. As a result, they set about doing things that would help their preferred results to appear higher up on Google’s ranking algorithm. Before long, marketers were churning out junk articles and junk links to boost the rankings of their clients. Google took a dim view of this because of their belief that it reduced the quality of the experience people had on their platform.

In response, the company began adjusting its algorithms to make sure that people couldn’t artificially boost their rankings. First, it targeted backlinks, then content itself, as well as introducing new measures of the quality of a page, such as how long people spend on it. Before long, SEO and Google were in an arms race to see who could outsmart the other.

In 2017, this arms race is now well over a decade old. Those businesses who want to gain an advantage over their competitors are having to become increasingly sophisticated in their approach. To get rid of the scammers, Google has made it more and more difficult for legitimate businesses to get their word out and succeed online.

The search giant now operates on the basis of trust. If Google doesn’t think you’re a trustworthy site, you’ll be forever lost under the mountain of new pages that get created every year, and your business website will never thrive in the way that you want it to. (Unless Yahoo or Bing somehow take over the market).

So with that said, what are the best ways to build so-called trust and get Google to love you? Check this out.

With that said, it’s actually quite easy to build links: it just takes a bit of time. The best place to start off is by writing lots of helpful content for your target audience. Having authoritative content will help generate links as people discover that you’ve got something useful and interesting to say on a particular subject.

Another approach is to build content on external authority sites. Most startups dream of putting their articles up on sites like Business Insider and Forbes, because these sites carry a lot of trust with Google. A link from one of these sites is sometimes hundreds of times more valuable from a link from a random site, because of the fact that these sites are well-vetted and only provide quality content to users.

Of course, you won’t be able to break into the top echelons immediately, so focus your efforts on targeting bloggers in your niche. Niche bloggers are often willing to host guest posts as well as team up with people who have a name in their industry. You can also offer rich media, like podcasts and videos, to get backlinks to your site.

Mobile was once something that you did once you’d finished constructing your website. It was a kind of afterthought – a side dish to the main event. But as mobile has become more and more popular, we’re quickly moving to a mobile-first world.

According to statistics presented at the Davos World Economic Forum, more people now carry mobile devices than have access to fixed internet. Google, therefore, has started to prioritize mobile in a big way. Mobile searches now outpace traditional desktop searches, and it’s all being driven by smart, underlying technology.

Google is so keen to push the mobile experience, it is even getting behind the AMP project, a startup initiative to make mobile web pages load faster. Google wants its users to have a seamless experience on mobile, even if they don’t have the best connection to their networks. Part of this, although not all of it, is having web pages that are able to cope with data-heavy elements that don’t immediately load. The idea is to provide users with the information that they need, without disrupting their experiences as more elements on the page, like photos, load up. This is why agencies like TopSpot are now heavily focused on developing sites with responsive design.

Businesses, therefore, need to move towards what is being touted as a “mobile first” design. That means starting with a mobile site, and then expanding it into the desktop space. One of the most powerful things you can do to improve the rank of your site is make it suitable for mobile.

Google has been battling the problem of what it calls “thin content” recently. This is content out there on the internet which doesn’t provide readers with anything valuable, usually because it isn’t long enough. Google’s opinion is that it is hard to deliver something of real value to somebody in less than 500 words. Even articles of around 1,000 words in length may be deemed by the company to be too short.

Currently, the top performing pieces of content are those that are about 2,000 words long. These aren’t too long as to put people off reading them, but they’re not too short to prevent readers from getting something useful out of them.

It’s important to note, however, that the goal with content shouldn’t be to just reach some arbitrary word count: but content should be long enough to convince Google that you’ve got something authoritative to say on a subject – whatever that subject might be.

Being a writer and being an SEO writer are two different things. Being able to write a great novel that will excite an audience is a fantastic skill. But, as an SEO writer, you also have to keep in mind that Google’s bots are your audience too. Unlike people, they can’t understand the dazzling quality of your prose (not yet anyway), and so it’s important to regularly feed them tidbits that tell them that your article is important in a given area. Pepper your work with relevant keywords, and you’ll soon rise in the ranks.

They say that SEO is a long game: and they’re right. Google doesn’t care so much about how pretty your website is (although this is essential for keeping people on your site for longer). Instead, it mainly cares about how long it’s been around, and who has been linking to it over time. Link consistency – the number of links you get per month or per year – is what counts.

That means that getting a website to the top of Google for competitive keywords can take a long time. Google’s algorithms work over a long time horizon, tracking all the ways in which other websites, posts, and social media relate to your site. Positive sentiment across the web will boost your rank: consistent negative sentiment will have the opposite effect.

It’s important to remember, though, that even though it takes a couple of years to be loved by Google, it’s not something that happens automatically. If two years after your site is started up, you don’t have a healthy link profile, then you’ll still won’t find yourself on the first page of search results. Trust always comes first with Google, even if your website has been around since the mid-1990s.

The bottom line is that SEO is changing all the time. With the addition of Google’s Panda update late last year, we’re moving towards a time where content is going to be what counts in the online marketing space.

How to Deliver a Powerful Presentation to Clients that Creates Results