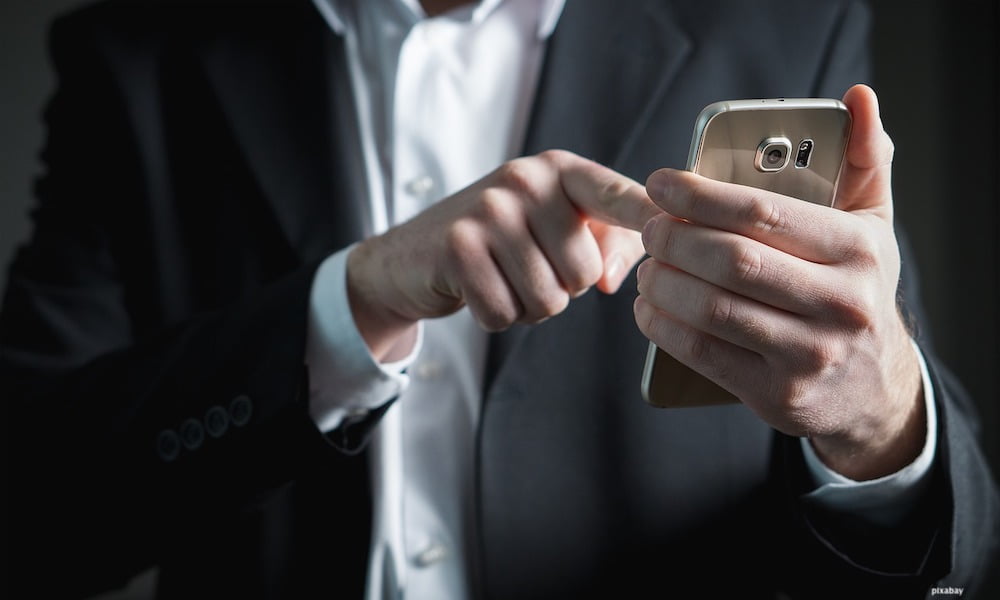 We are fast approaching the world of The Jetsons, Knight Rider and Benny from Who Framed Roger Rabbit? The regular leaps in voice technology, even from the early days of Siri, are staggering.

1.   The Digital Assistant in the Cloud

Siri started out offering some pretty cool insights, with responses provided by the calm and soothing, yet authoritative voice of Susan Bennett. The ability for someone to speak to a phone and get instant results from the cloud was impressive. And it marked a new milestone in the trend towards cloud-based voice analysis and data retrieval.

Amazon’s Alexa has picked up the baton, along with Google Assistant. But, according to researchers from Consumer Essentials, the thing that makes Alexa so powerful is her new home: the Amazon Echo. This home-based system provides users with instant access to the information they need. Some of the cool things it’s been used for include:

The ease-of-use with Alexa, along with many other voice assistants, is the ability to trigger her with a simple catch-phrase.

Unfortunately, the ability to trigger a virtual assistant with your voice means that it is always listening. Why does that matter? Well, it turns out, the information Alex and other voice assistants hear isn’t always private. This information is stored in the cloud. The software giants tell us that the voice data is used to make their technology more accurate, helping Alexa to better understand your future requests by becoming acquainted with your personal speech patterns.

But, there’s a serious dark-side to all of this information being stored off-site. For example, let’s say you run a crime family in the mob. I know, “Forget about it!” But, for the people that live life on the edge, police could legally acquire a court order that empowers them to spy on you and your family through the Amazon Echo, along with the other “always listening” voice assistants you use.

If this scares you, you’re not alone. Privacy advocates are up in arms about the idea of consumers voluntarily placing a bug in their homes, offices, cars and pockets.

3.   A New Type of Digital Record for Generations to Come

There is one cool thing (well, depending on your perspective) that these voice monitors do. In the past, historians have to rely on the written scraps they can find in the dustbin of history. Personal journals, memoirs and biographies form the foundation of historical fact.

But, these historical documents are prepared by individuals that want to shed themselves and the events around them in particular light. Participant-bias is almost impossible to separate entirely from the record.

Enter the voice recordings in the cloud. Much like social media posts, the information our voice assistants pick-up is stored on a server farm (probably several). This unfiltered information could allow our great, great grand-children to hear the sound of our voice. The content of the recording might be embarrassing, but it would be genuine. And you’ll be collecting dust, so what do you care, right?

If you want to keep your legacy tightly controlled, most voice assistant platforms allow you to access the voice files and delete them. But, you have to take their word for the fact that they were actually deleted. Many analysts suggest it’s far more likely that the “delete” button simply disassociates the record from your account, giving the software company the benefit of your voice for further machine learning.

How Can You Use Technology To Increase Business Productivity