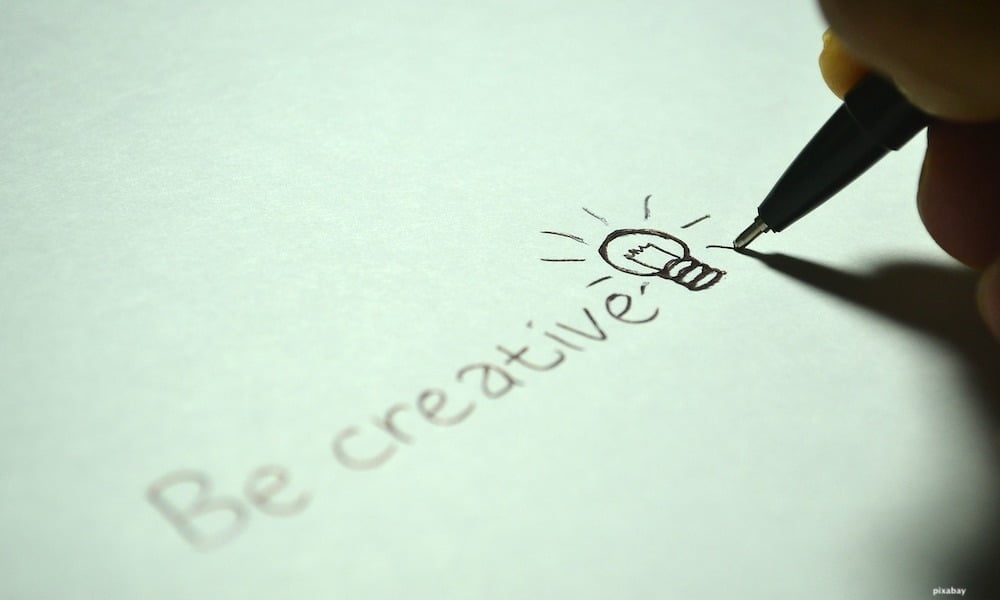 Red Bull is, in many ways, a fantastic company. If you’re old enough, you’ll remember how Red Bull went from nothing to a global brand, seemingly overnight.

As with most “overnight” success stories, Red Bull’s rise to fame had been a long time in the making. In the space of three decades, the company went from startup to international mega-corporation. But just because there was quite a bit of lead time before the firm hit it big, doesn’t mean that there isn’t anything we can learn from them. Quite the contrary: Red Bull have been at the forefront of incredible marketing from day one, and they’ve managed to muscle their way into a space that everybody thought was dominated by the likes of Coca-Cola.

In 2015, Red Bull made nearly $12.5 billion in sales, spending more than 20 percent of its budget on advertising. So what are they doing right and what can we learn from them?

Most brands don’t put their customers at the center of what they do. Instead, they see their customers as a means to an end. But Red Bull takes a different approach. At times, it seems as if selling energy drinks is the company’s secondary objective. Its primary objective appears to be about doing things besides selling drinks with a lot of caffeine. If you go to the homepage on the Red Bull website, you won’t find a product page. Instead, you’ll find a bunch of information about exciting events that the company is sponsoring as well as a bunch of fun activities that customers can enjoy. It seems as though Red Bull’s strategy is to put on events, and then hope that people buy its products while they attend them. In effect, Red Bull pre-empted content marketing – not in the sense that it produced a bunch of blogs for its website, but in the sense that it recognized that the way to get people interested in what it was doing was to do things that were, well, interesting.

They Use “Experiential Marketing”

Whenever you see event display teardrop banners with the Red Bull logo, you know that something really exciting is going on. It’s thanks to Redbull that the whole world is now enamored by the sport of flugtag racing. It’s this craziness, as well as the fact that the sport is something truly unique and exciting, that made the company really stand out. No other company in the world is so synonymous with a sport as Red Bull is with its crazy experiential marketing sports.

This type of marketing is the ultimate soft sell. It gives people the excitement and the fun that they crave and it perfectly complements the company’s products: energy drinks that “give you wings.” What’s more, the company doesn’t shy away from doing things on a big scale. Its events are designed to be global in their appeal and are often conducted in the most conspicuous of locations. As Donald Trump might say, Red Bull likes to do things “big league.”

Targeted Facebook Ads: How They Work and How to Make Them Work for You

The Medium And The Message: Advertising And Marketing For Business