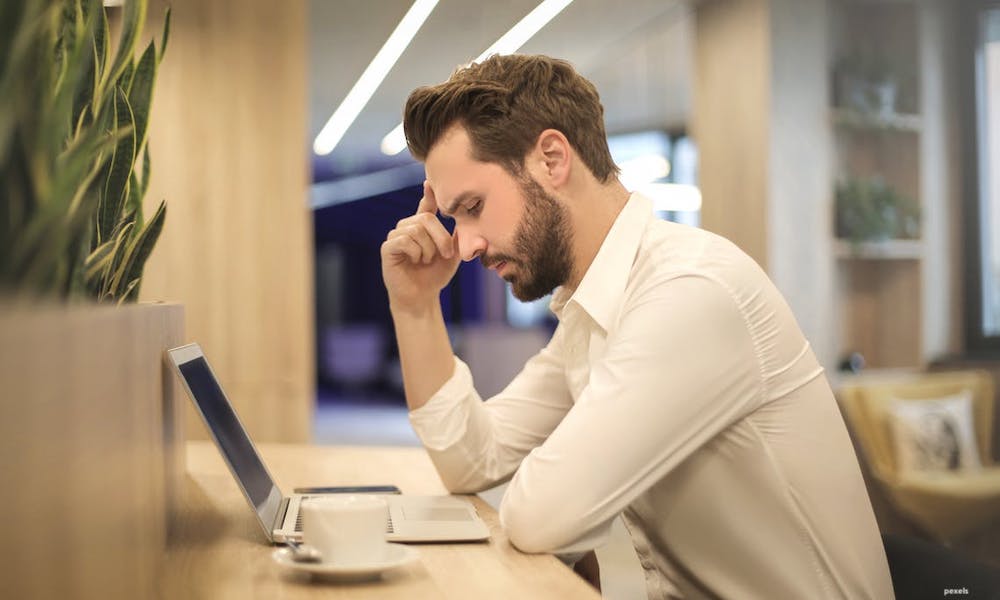 If you watch the news and remain informed about the latest and greatest technology innovations, then you are going to quickly discover what virtual reality is, and what it has to offer. While there are many who believe it is only a source of entertainment, this could not be further from the truth. Businesses are discovering new ways to integrate this into their day to day processes, making the entire business more productive and profitable.

Five influencers in the arena of virtual reality that you should consider following are found here.

He is considered the “VR person.” His vision has helped to keep this subject in the news for the past four years. He began his efforts by requesting $300 on Kickstarter to create a prototype headset. When all was said and done, he had raised $250,000 with the campaign in just 24 hours and $2.4 million in a mouth. In 2014 he sold Oculus Rift to Facebook for $2 billion.

Considered a technological wizard by most, he was originally in the gaming industry and had a number of breakthroughs that changed computer graphics to what they are today. One of his main hobbies is rocketry and he was sought by Elon Musk to work on the SpaceX project.

Known best for directing legendary music videos, Milk has created films for Nintendo, Kanye West, UT and more. From the world of music videos, Milk moved to Immersive Installations that have been featured at Coachella. The next logical stage was virtual reality for Milk, which is why he founded VRSE a virtual reality company that focuses on innovative human stories – all in VR.

In the beginning he hated VR and believed it was a complete waste of time and passing trend. However, as time passed and the innovation of VR continued, Birdwell was one of the main people responsible for the success of the HTC Vive. He came up with “room scale” which allows you to walk around the space and have a physical sense that you are actually there.

Jaunt was discovered out of the desire to have more immersive experiences – even if you weren’t in the location. This is why Jaunt was created, which is a high-quality, high-tech camera system to record scenes to be watched through VR. The Jaunt cameras are not yet for sale, but they are likely going to cost top dollar when introduced on the market.