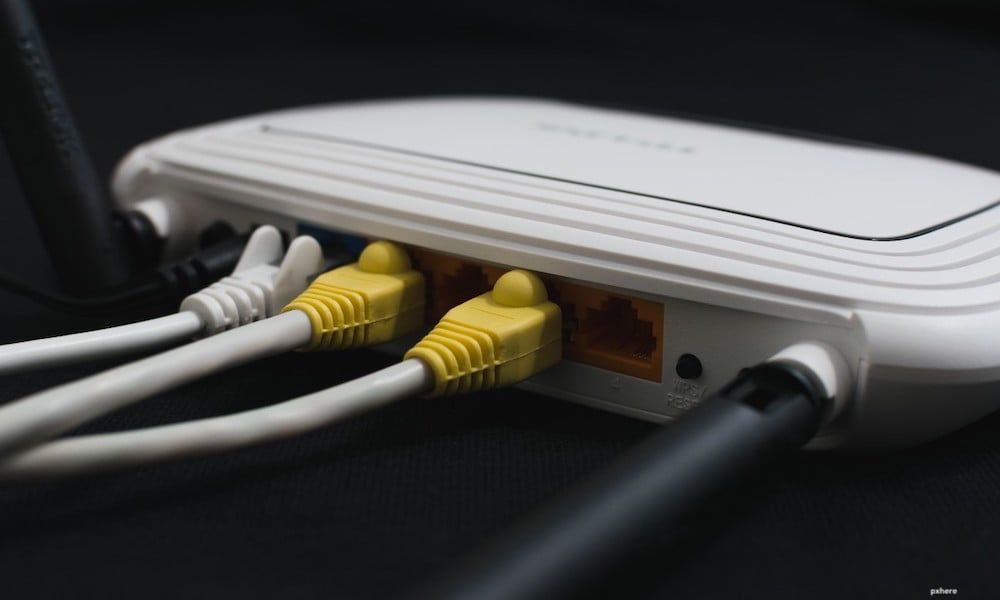 Going “naked” has become the latest trend with Internet broadband plans. They are not literally going naked, though! Naked broadband is a term used for a broadband connection that comes without a landline, though the subscriber can make phone calls using the internet data.

Most of the high-speed broadband providers, particularly the ISPs for residential use, are promoting naked broadband which reduces the subscription fee for the user and also provides a hassle-free high-speed internet connection. This is a win-win situation for people who do not use a land phone even though they are forced to subscribe to one for a broadband connection simply because the connection is taken via the telephone cable or the television cable.

Innovation was inevitable in this highly competitive field where many subscribers were looking for a cheaper and better solution for a faster and more reliable internet broadband connection, particularly one that does not bind them to subscribe to a forced television cable of the land phone. That’s when new start-ups came up with the perfect solution using the fiber optics enabled internet.

The entry of Fiber Optics Broadband

With developing technology and the increased use of a smartphone, very few people use a fixed landline connection for which they have to pay a monthly subscription whether they use it or not. More than more than 90 percent of the people in New Zealand are not dependent on landlines and still they are bound to one for subscribing to a high-speed internet broadband. So the cost comes to the landline rental, smartphone rental plus data, broadband rental, television cable rental plus usage charges for landline calls.

Moreover, the service they were getting was not up to the mark, with the connection getting slower most of the times and quite inconsistent too which cost them more internet time. Fiber optics internet was the perfect solution to all these issues at one go. Even though fiber optics cable was used for seamless high-speed internet connections in the commercial sector, it was considered very expensive and never offered to the residential sector. The startups that were looking for innovative solutions to existing problems considered this opportunity and managed to come up with less expensive fiber optic cables that they used to provide broadband connection to the residential sector. The timing was perfect since the home users of the internet were increasing day by day. People wanted a high-speed and consistent connection that would let them learn, shop, pay, search, post, watch movies and play games seamlessly. Fiber optic cables were the perfect solution which served all these and quite a lot more.

With fiber optic cables, the subscriber no longer required a landline phone. The installation of fiber optic cables never affected the residential users. The ISP will provide the new cable till outside the house where the earlier broadband cable was connected. The same internal cable can be used for connecting to the internet. The phone could also be connected to this cable which let the user use the high-speed internet data to connect a call.

So the user no longer has to subscribe for a landline and only pays for the data that is used. This was the perfect deal for those who rarely used a landline. The internet also provided free calls which many people make use of. The main advantage of switching to a naked broadband, other than the cost, will be the internet speed which goes up by 100 times in a fiber optic cable. If the conventional cables would provide 3 Mbps to 10 Mbps speed, the fiber optic enabled broadband came in 10 Mbps to 1000 Mbps speed which was a huge leap. This speed, teamed up with a naked connection, was the perfect alternative to the already frustrated internet users.

It is not just the independence from the landline that attracts people towards naked broadband. The fiber optics naked broadband brings along with it a host of other uses too. Apart from connecting faster and easier to the internet, they also provide the Wi-Fi base for the smart devices at home. Since the speed and consistency are quite superior, we can also reap the benefit of connecting all the smart devices at home to the Wi-Fi modem, making naked broadband and fiber optics broadband a great way to save on your annual bills.

How To Run Your Business With Less Stress

What Is Digital Asset Management?