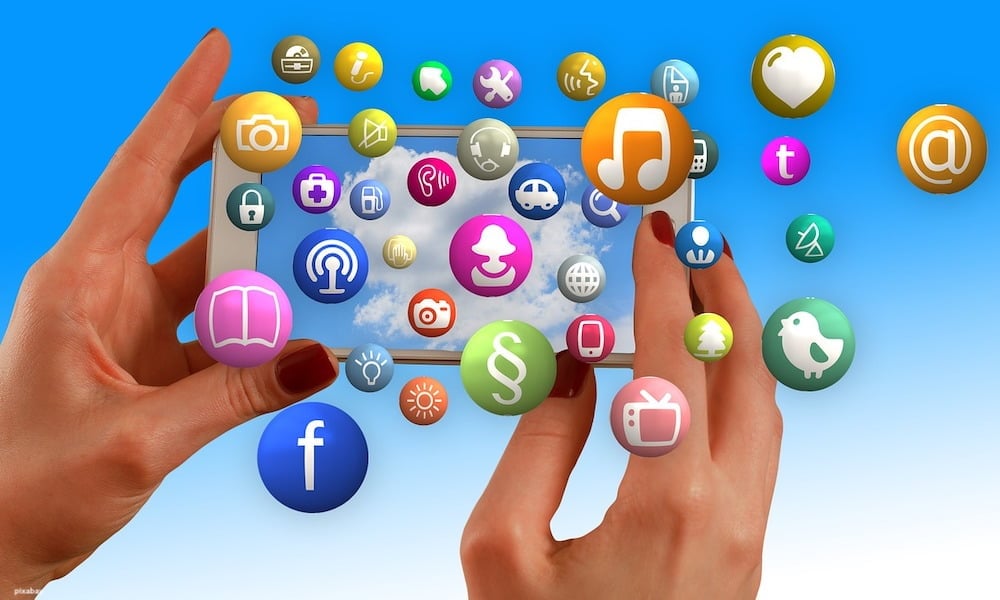 The ever-changing world of social media means that not only did it bring new opportunities for your businesses online presence when it was introduced, but it continues to do so on a regular basis.

Whilst offline traditional marketing is still extremely important – having an online presence is imperative to your business and social media is a vital way of doing this.

So alongside your rollup banner printing, delivering leaflets and handing out business cards to help your offline presence.

Here are the top new social media trends that will help your online presence this year:

Mobile traffic has overtaken desktop traffic in 10 countries, including the US and Japan, so if you aren’t thinking about this first then you are already behind.

The number of smartphone users is expected to surpass 2 billion this year according to eMarketer and by 2018 this number will have risen to 2.56 billion – which is equivalent to over one-third of consumers worldwide.

Amongst the top 10 downloaded apps of all time are several social accounts including Twitter, Instagram and Facebook – which is the most downloaded app ever. The social network also reached a new milestone last year with 1 billion people accessing the site in a single day!

An overhaul of Twitter’s algorithm means that we will see tweets based on their relevancy to us, rather than their recency. This in turn means you may need to change the way you update your followers.

TFL, for example, will be changing how frequently they post to Twitter accounts and the type of content they post as a result of this. They will now post less about minor alerts and delays and more about major disruptions and incidents, as these are more likely to be seen at the top of an algorithmic timeline.

There are also rumours that Twitter will introduce longer tweets – instead of 140-character limit, there will be a 10,000 characters. This is bound to change the way Twitter is used, so definitely one to keep an eye on!

Social media is of course all about real time engagement, but each year the window for response becomes smaller. Therefore one of the key strategies in 2016 needs to be faster response times – particularly in terms of complaints.

Thanks to apps like Periscope live streaming video is expected to be the next big thing. The benefit of live stream is that it reveals a more authentic side to your business.

There are 100 million daily snapchatters, 37% of whom are 18-24 years old. Therefore this is one channel you need to be on if you are targeting youth. Likewise Pinterest is continuing to evolve, especially within a female audience, with 80% of the audience being females between the ages of 25 and 54.

As well as new trends there are also new social media apps coming this year that are set to rival the likes of Instagram, Snapchat and Pinterest. These include Peach, Wanelo, Yik Yak, Kik, Shots, Hyper and even Bebo – which is back after disappearing in the early 2000s following the success of Twitter and Facebook.

With the fast paced world of social media you need to be able to keep up – or you will get left behind. So the most important thing to do is keep your eye on trends and new platforms and your online presence will stay in line with an ever-changing world.