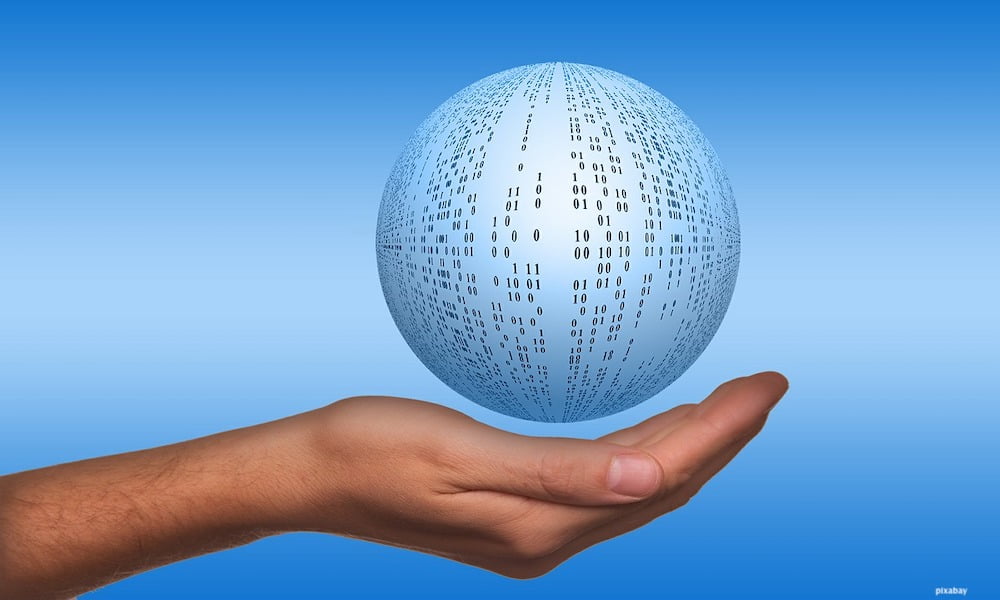 Some may argue that in the ‘good old days’ of IT, things were a lot simpler and straight forward. Take physical servers for example, which could be configured to perform a specific task such as email, web hosting, or database requirements.

If the business started to grow and you needed an additional server, this was not a problem, as you would just buy another one.

However, having a physical server for each and every one of your IT processes is extremely inefficient and can end up costing an untold amount of money. This is one of the reasons why virtualisation and solutions like 100TB Cloud Servers have become increasingly popular in recent years.

It is fair to say that computer hardware will be one of the biggest cost drivers in any given organisation. With more and more businesses under pressure to reduce overheads and increase profitability, the IT department is one of the first cost cutting areas to be targeted.

But thanks to virtual servers, you can reduce your reliance on physical hardware. On top of that, you won’t require as much electricity either, as server virtualisation can reduce the energy consumption of a data centre by 70 per cent.

Along with eliminating the need to keep identical hardware on a physical disaster recovery site, virtual servers also enable you to get back up and running again should the worst-case scenario occur.

This is because virtualisation can take snapshots of the server, allowing you to enhance business continuity by going back to the last saved point available. Another advantage is the ability to move virtual systems elsewhere, providing greater agility for the entire organisation.

With several solutions offering capabilities such as live migration, fault tolerance, high availability, and distributed resource scheduling, which keep virtual machines going or provide the means to recover from outages quickly, you can enjoy increased uptime.

You might not think this is a big priority, but according to Gartner research based on industry surveys, the cost of network downtime is estimated to be $5,600 per minute, which equates to well over $300K per hour.

The process of server provisioning with a physical machine can be incredibly time consuming, as you not only have to wait for your purchase order to arrive, but also spend hours on operating system and application installations.

But virtual servers enable elastic capacity for instantaneous system provisioning and deployment. Clone a gold image or master template and the server will be good to go within minutes.

Easier migration to the cloud

Just like virtual servers in years gone by, some have their reservations about moving everything to the cloud. But in many respects, it is only a matter of time before all organisations embrace the extensive advantages of remote servers too.

By virtualising your servers, full-scale migration to the cloud becomes a lot easier.

It might be as simple as moving from a virtualised data centre to a private cloud, but this will give you a foundation on which to build on.

What Can We Expect To See From Tech Shares in 2016?

What to Consider When Choosing the Best Cloud Storage Service Providers