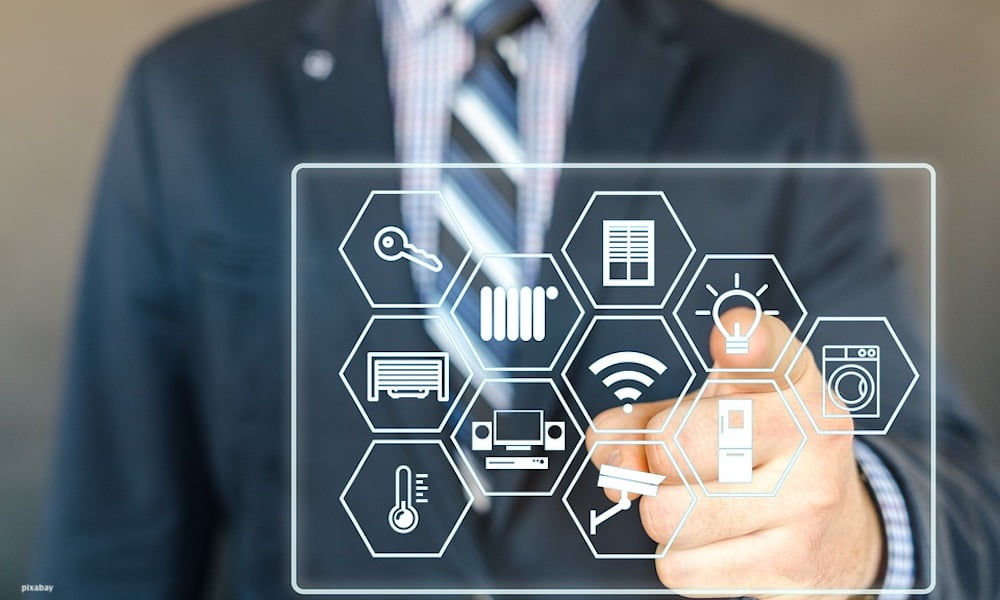 It goes without saying the technology sector is one which features rapid change, and companies involved in the technology march are generally considered to be good investment options.

It’s well known how companies such as Apple and Facebook have been good news for investors in recent times, but it’s likely that companies involved in newer technology trends such as the Cloud, the Internet of Things and Big Data will be the ones to watch.

How you invest in this sector is another thing to consider but one thing is for certain: you need to know what’s out there and what’s coming next to make the most informed investment decision you can.

This term covers the way objects ranging from cars to household appliances are joined through connection to the Internet. An example is the ‘smart thermostat’ enabling people to control their home heating system remotely using their phone or smartwatch.

Thinking laterally helps a little here; established companies in other fields are benefitting from technical advances. For example, Sony is a popular manufacturer of the sensors now being heavily used in the automotive industry to enable vehicles to communicate to the driver, each other and even the road infrastructure.

Another example is General Electric; founded in 1892, the company considers that providing the new tech required in this sector will benefit its revenues to the tune of some $15 billion by 2020. Similarly, established communications giant AT&T sees a rosy future in helping connect all these devices in the development of the Internet of Things in the fullness of time.

Ironically, technological advances can provide something of a renaissance for certain companies established in other fields.

Big data refers to the huge increase in data generation and capture, and the hunger for organisations to use it fully has ushered in a raft of companies involved in data analytics. It’s a new field so perhaps the more conservative investor may wait to see how investment opportunities develop.

While some software companies are generating huge revenues and multiplying them year on year, they are re-investing heavily so may take a while to show profit and thus a return for investors. One to watch.

Most have now heard of ‘the cloud’ – the remote storage of data away from the user. Those involved in providing cloud infrastructure are likely to see profits and revenues rise as people become increasingly reliant on this. The ‘big names’ such as Microsoft and Google are major players so represent solid investment options. For example, Microsoft has seen revenues from its cloud platform Azure double year on year.

It may sound like something from a sci-fi film, but the idea of computers ‘talking’ to us is a growth sector in the technology arena. As with Internet of Things, it’s providing a chance for established heavyweights to benefit such as IBM with their Watson project. While IBM’s revenues have dipped in recent times, it could be a more attractive investment option according to some tech sector analysts.

Google is heavily involved in this sector so it should boost its already impressive financial performance. A safe bet.

While some ‘big names’ are benefiting from tech, others are experiencing fluctuating fortunes. For example, Intel – well known for making the chips powering most computers – is seeing a rise in demand from data canters as it provides servers for the growing cloud infrastructure but, on the other hand, the decline in the consumer computer market is weighing them down somewhat.

Why Virtual Servers Are the Future