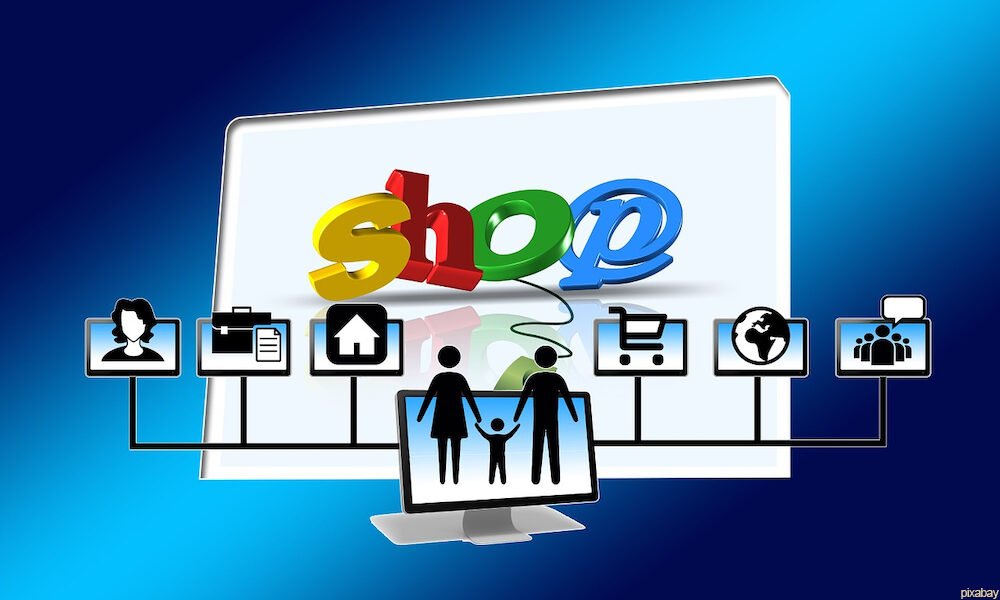 If you own or run an e-commerce site, take a few extra minutes before declaring that yes, of course your website is prepared for this holiday seasons’ influx of online shopping. During this time of the year, people all over the world are shopping for gifts for their loved ones. Due to the nature of this season and the attention it draws to e-commerce sites, it’s possible you cannot afford to miss out on these sales because your website has been rendered unusable. You may be more at risk than you think, and it is of the utmost importance to make sure your site is fully functional while users are itching to buy.

A DDoS attack, otherwise known as a distributed denial of service of attack, is unfortunately exactly what it sounds like: an attack that denies the services of your website to its legitimate users. A DDoS attack does so by overwhelming your website or other online services with illegitimate traffic, knocking them offline or drastically slowing them down.

From November to January, the holiday season is in full effect, and thus begins the season of gifting. Millions of shoppers are looking to spend billions of dollars; In fact, in 2014, holiday season retail e-commerce spending in the United States amounted to $53.3 billion. Simple enough, shoppers are looking to spend their money during the holiday season—in specific, on e-commerce sites. However, if your website is down or lagging during this precious time, users will go elsewhere to make their purchases. The inability to deliver deals on specific holiday sales days will most certainly also impact your brand reputation, causing you to lose customer loyalty and future sales.

And then there’s Smokescreens…

Not every DDoS attack aiming to do damage on the one major online shopping day of the year: Cyber Monday. In fact, it may be the attacks that come after Cyber Monday that cause the longest-lasting damage.

Because DDoS attacks are so difficult to deal with and can fully occupy a website’s security, software, services, and security employees alike, DDoS attacks can be used as a smokescreen. While your security is busy working to stop the flow of malicious traffic and get your website back online, attackers may be installing data-stealing malware on your site that will lift consumers’ credit card information come post-Cyber Monday.

It’s not only the major e-commerce websites, like Amazon, that are the target of DDoS attacks; small and medium sites alike need to take extra precaution as well. There was a time in the past when DDoS attacks could only be accomplished by the work of the world’s most skilled hackers, however this is no longer the case. Today, DDoS attacks are seen by many as a ‘get rich quick’ scheme, and many average-grade attackers are cashing in. Due to this change, the pool of potential victims has been widened tremendously.

DDoS ransom notes are commonly used by attackers; these attackers are demanding a sum of money in exchange for not launching a DDoS attack. These notes are usually accompanied by a small DDoS attack to show that the attackers are legitimate and mean business. Whether or not the attackers are capable of powerful enough attacks to take a site offline is irrelevant for many site owners, who simply choose to pay up.

Furthermore, attackers are also now offering DDoS-for-hire services. As explained by DDoS protection service provider Incapsula, these services are typically referred to as booters or stressers. For a monthly fee that typically does not exceed $100, anyone can buy access to a service that launches an unlimited number of DDoS attacks to the websites of their choosing. If a person is desperate enough to maliciously target a competitor’s website, he or she can do so with minimal financial investment. Seeing as DDoS-for-hire services are so easy to come by, what better time to make a competitor pay than during the holiday season?

Regardless of if a DDoS attack is meant to take your site offline, give hackers a chance to steal financial information, or to make minor league attackers financial gain from DDoS-for-hire or DDoS ransom notes, these attacks are steadily on the rise. According to Imperva’s Q3 Report, DDoS attacks rose 116% from the previous quarter.

This may seem trivial to mention after the nightmare that is DDoS attacks, but with the popularity that online holiday shopping is gaining year after year, is your website truly equipped to handle the influx of traffic you may get?

Research has shown that 47% of consumers expect a web page to load in less than two seconds. Now, what happens if a website takes more than three seconds to load? 40% of consumers will abandon that site altogether. These statistics represent an average day, yet holiday shopping season is not an average day, as consumes are racing to lock down the best deals.

How much bandwidth does your website chew up every time it loads a page? Does it manage connections effectively for a faster user experience? Do your servers have load balancing for dealing with large amounts of traffic? There is a solution for all of these problems.

In Honor of Holiday Sales: A 2-for-1 Deal

In honor of the holiday sales, a time all about getting the most bang for your buck, consider investing in a top-tier Content Delivery Network (CDN) for your website. Not only does a CDN have servers strategically located all over the world to deliver the fastest possible load times to users regardless of location, but the network of servers in a CDN also provide load balancing to keep your site from crashing under an influx of traffic – legitimate or not.

Furthermore, a CDN also compresses images and other files for faster load times, and manages your site’s network connections efficiently. It can also cache content for faster delivery, and advanced CDNs can even cache dynamic content. Perhaps best of all, high-quality CDNs will provide professional DDoS protection, keeping your site safe during this holiday season as well as year-round.

If you invest in the right security solutions for your e-commerce site, you will be glad you didn’t answer this article’s headline in haste. This crazy time of online shopping has dawned upon us; take the time to evaluate your site’s security needs.

7 Essential Tips to Protect Your Business Against Hackers