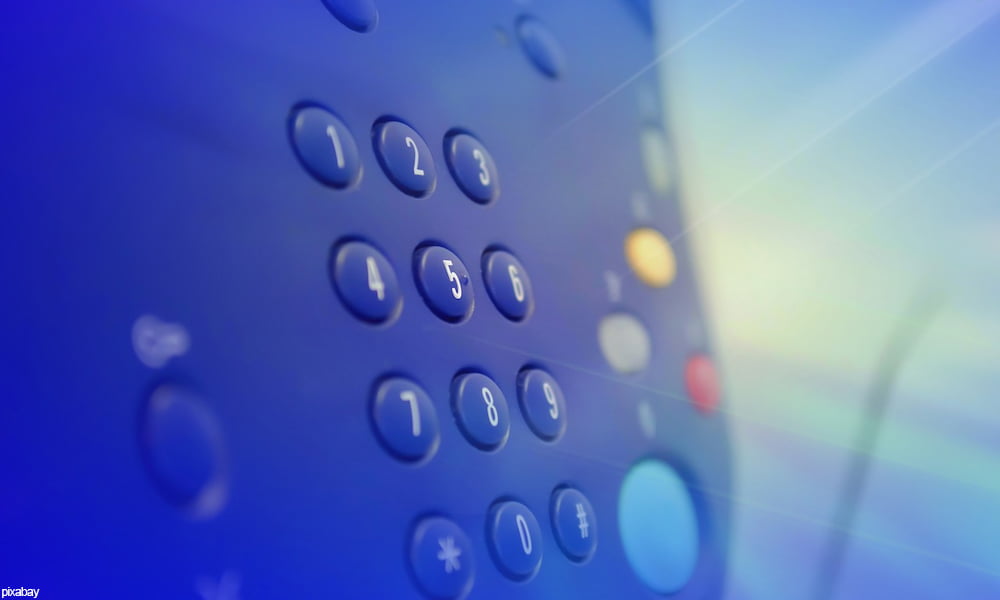 Communication is a key facet of success for businesses, and today’s technology facilitates global communication more than ever. Most businesses already use VoIP technology to stay in touch with clients, colleagues, and suppliers, particularly those located abroad. The next level of calling technology is widely regarded to be Voice over Long-Term Evolution, or VoLTE. Potential benefits could include everything from reduced calling costs to better call quality.

Here’s a closer look at how VoLTE works and what its benefits could be for small businesses in particular.

One of the first benefits for small businesses is that long distance calls will be more stable. When you’re in the middle of an important business conversation abroad, a dropped call can not only be annoying – it can cost you a client. To understand why VoLTE from Nokia Networks, AT&T, Verizon or other providers will be more reliable than their existing services you need to take a look at how it differs. At the moment, Verizon or AT&T transmit your voice calls using circuit-based technology. The LTE network is used simply for data services or to browse the Internet. But with VoLTE, wireless operators use the LTE data network to transmit your call in small packets, boosting performance and speed.

Your phone calls won’t only be more reliable with VoLTE; they’ll also be much clearer. More modern compression techniques can be used, for a cleaner, clearer result. VoLTE can support a higher definition of voice calling experience, sending your voice message at LTE speeds rather than through the traditional circuit switching. It won’t only apply to voice calls, but also to video calls.

In addition to cleaner calls, VoLTE could potentially save small businesses money in a few different ways. Because the calls can be setup faster than circuit-switched technology, they are slightly shorter in duration and cost less. VoLTE apps could potentially use up less of your mobile’s battery than VoIP apps, although this it’s still not completely clear which technology will come out ahead in the battery drain stakes.

One area where it is clear that VoLTE will be beneficial to small businesses is in the sheer variety of messaging systems it will enable. It can easily be integrated with private branch exchange systems, or PBX systems. This means that you can unify video, voice messaging, and other features into one single system. The latest smartphones, such as the iPhone 6, are already capable of supporting VoLTE, and in the next year it’s likely that even more new devices will include this capability worldwide. And while you need to launch a third-party app to use services like Skype or FaceTime on your phone, in the case of VoLTE all of this will be built directly into the device.

Similarly, there will be no need for two separate data and voice networks like what we currently buy into. Instead, both calls and data will use the same LTE network instead of the CDMA network. This means that VoLTE technology will save time and money for the telecommunications companies as well, which hopefully they can pass down to business customers.

More investment is needed in the infrastructure required to support widespread VoLTE services, but when it arrives it will be of great benefit to businesses great and small.

The Benefits of Running an Energy Efficient Business