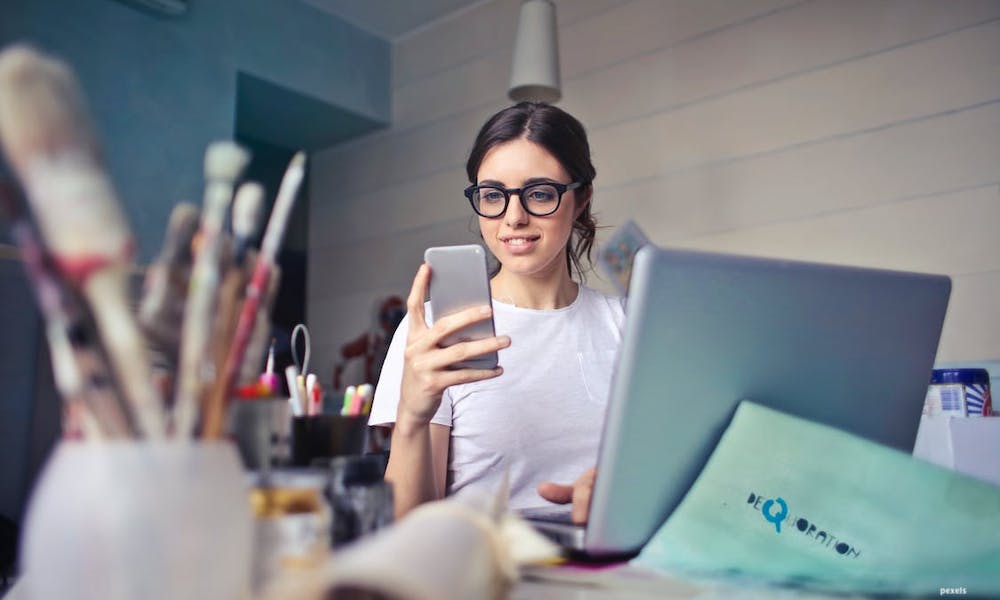 In the setup and operation of a business, the focus is often too heavy on modern technology, at the expense of the old reliable methods. While there’s nothing wrong with computerized operations or use of smartphone apps for business activities, there is still a lot of mileage to be had from telephone use.

Bell’s device has lost a great deal of affection because of its inability to communicate with many people at once, to share large amounts of data, or to make contact with someone in almost any location. But sometimes the greatest strength can also be the greatest weakness. The success with which you manage your communications hinges on a diverse base of methods, so while you’re ordering servers and data cables, be sure to pay attention to business PBX systems as well. There are a variety of reasons why you should.

Imagine an exchange with a co-worker, during which you have considerable back-and-forth. Maybe you’re trying to settle on a date to schedule an event, or you’re trying to remember the name of a vendor you used years ago. Whatever the case may be, it can take a ten-message string of emails, perhaps spread over hours, to get things figured out and underway. If you think telephone tag is bad, try a few rounds of email tag.

Email is seen as a two-way means of communication, and it is, but by the time you first ask for information, then get a preliminary answer, then follow with a clarification and so on, you have really just gone through a series of one-way communication events. With telephone, you can work quickly through such a conversation, and perhaps talk through details that will trigger recollection of a forgotten piece of information.

Ever send an email to Mary Smith when you were trying to get Marilyn Smith? Computers, in their endless wisdom, are still sometimes starving for common sense. You type M-A-R in the To: line and it suggests Mary. In your haste, you miss the error. Time is lost, and maybe Mary finds about her surprise party that you were planning with Marilyn. Oops.

What about hacked emails? There is a never-ending list of security breaches going on around the world, and any one of them could end up targeting you. Confidential business strategies, personnel matters, or other sensitive data could go almost anywhere with almost anyone.

Telephone heads off both of these problems. If you don’t hear Marilyn on the other end, you realize you’ve misdialed. And telephone hacking, while not impossible, is so out of fashion among identity thieves that it rarely takes place. Emails are also much easier to sift through for data as opposed to hours of useless phone conversations.

Of course, sometimes the impact of misdirected emails or hacked communications is far more impactful. It can affect business decisions, family relationships, or political campaigns.

The classic Southern conundrum is whether it’s positive or negative to say, “I don’t care to do that.” Thanks to the linguistics of the region, “I don’t care to” can mean either that one will do something gladly, or conversely, that they have no desire to do it. With email, emotion is sterile. That’s where emoticons and “LOL” originated; senders were concerned that their statements would be misconstrued, so they did a little keyboard hedging to make sure the intent was clear.

But that’s inefficient for business communication, and understanding whether someone is being truthful or not, or determining their true emotions about an issue, or any of a million nonverbal cues requires an audible interaction with the other person to pick up on inflection and tone, in order to be clear about the other person’s intent.

No one wants to go back to the days of typewriters and messengers. But in the shuffle of all that’s new and exciting, we need to sometimes consider sticking with the tried and true. The combination of old and new methods can help you optimize communications and efficiency.