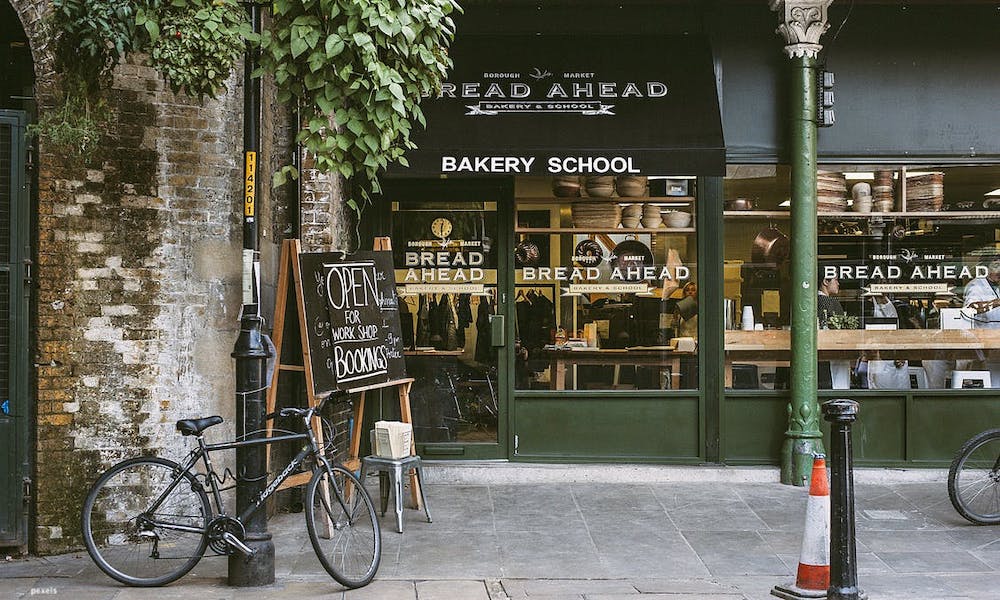 Online retailers are discovering something new: a purely digital store may not survive the competition. After all the hype about physical stores becoming extinct and being replaced by web shops, the old-fashioned truth has finally been revealed. According to a 2014 study done by the International Council of Shopping Centers (ICSC.org,) 94 percent of retail expenditure are still being done in brick and mortar establishments. Further, the same study showed that conversion in these stores is four times higher than in online shops.

Not too long ago, reports of skyrocketing ecommerce sales had giant department stores and chain retailers reinventing their business strategies to include internet marketing. They created their own cyber presence with the aim of capturing a share of the market for online shopping. It was a wise move, too, since figures have shown a sharp increase in e-commerce. To illustrate, from 2005 to 2014, the holiday season’s online sales jumped from $19.6 million to $53.3 million.

Today, the shoe is on the other foot, so to speak. Although electronic retail has undeniably taken a toll on the sales in physical stores, purely virtual shops have found that it’s smart to expand online business to a brick and mortar store because customers simply bought more. What’s happening now in the retail industry is an interchange. Big name brands like RadioShack, Wet Seal and Barnes & Noble have closed down a number of their shops across the country and online retailers like Bonabos, Rent the Runway and Etsy are going traditional and making their products available in brick and mortar buildings. E-commerce heavyweights Amazon and Zappos are testing the physical concept at Purdue University, IN and Las Vegas respectively.

If you have an online business, having an in-store display is most likely to increase your sales. Cyber-store BaubleBar started selling its fashion accessories at Nordstrom in 2014 and co-founder Amy Jain says in-store customers bought three times more merchandise than they do online. An A.T. Kearney omni-channel survey has shown that the store on the street is still the foundation of shopping. Reasons given for the preference include being able to feel and try on the goods, avoid paying for shipping and delivery, and fear of credit card information theft.

Opening a store where people can actually go in to look and shop is vastly different from creating an ecommerce website to sell your products. The obvious differences are the expenses incurred in building or renting, designing the interior, staffing, and overhead costs such as electricity, insurance and telephone. One important aspect common to online and brick and mortar shops is its design. Although designing a store for the web needs a different type of craftsman and skills, the desired objective, which is to lure customers, is the same. The interiors and façade have a powerful impact on sales. A retail outlet with an attractive design ushers in foot traffic and shows off the store brand and its products, coaxing visitors to inspect the merchandise and ultimately buy.

An oft neglected aspect of opening a physical retail store is safety. Lack of safety precautions can carry a heavy price tag for the owner. In a worst case scenario, it may even cause its closure. Hazardous materials or actions can start a fire. Safety awareness lessons and monitoring must be implemented. Crimes committed by employees through theft and embezzlement and customers through shoplifting results in losses. Installing security cameras, computer safeguards and inventory management help to prevent such crimes from occurring. Negligence in maintaining a safe environment inside the premises can result in customers getting injured. Items laying on the floor or a wet or uneven surface can lead to slips and falls. According to Anthony Castelli, personal injury lawyer in Ohio, slip and fall cases are one of the most common personal injury claims and may include physical and emotional harm. A general liability insurance may not prevent accidents and lawsuits but it protects the business owner by defraying damage costs.

Physical space is another side to consider in retail. Aside from the area for the display of products, there must be room for storing reserve stocks and supplies. Naturally, a bigger space amounts to higher rent and increased electric consumption.

These are only some of the factors to take in when deciding whether or not to go physical. But internet retailers who have already done so and ventured back into traditional selling are realizing that the benefits reaped when they expanded their online business to a brick and mortar store far outweighed the risks.

Why WordPress Is the Winning Choice for Small Businesses

Give your business the eyes of your buyers with outdoor marketing