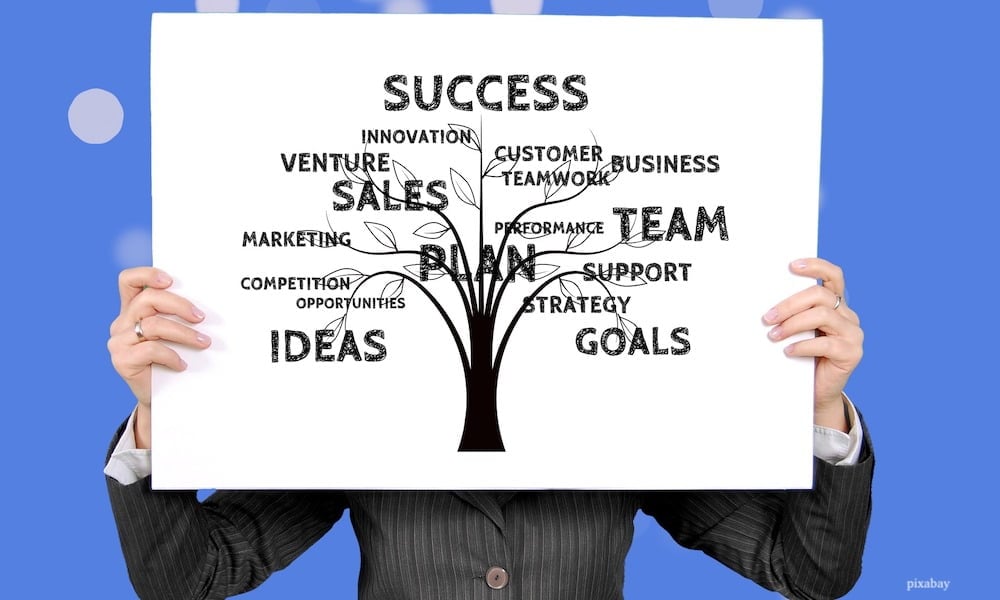 Did you know there is no success with failure? It’s time to view failure as a positive not a negative. It’s not failed attempts that will kill your business, it’s the fear of success.

According to the U.S. Bureau of Labor Statistics, the 10-year survival rate for small businesses founded in 1998 was about 37 percent. That means that nearly two-thirds of small business owners will experience the failure of the business they’ve worked so hard to nurture.

All small business owners will experience some degree of failure in their quest to build a successful small business, even if the setback is ultimately surmountable.

While it may sound trite and clich it’s true that what matters to your long-term success is not whether you fail in your business ventures, but what you learn from those failures. All successful people fail, and most fail often.

Failure is nothing more than an opportunity for entrepreneurs to learn what works, what doesn’t work, and how to mitigate risks in the future.

Adopt the Right Mindset in the Face of Failure

Failure is an inevitable part of life for everyone, even those who don’t choose to go into business for themselves. There’s no way that you can avoid failure, but there are at least a couple of different ways you can approach it.

Psychologists divide people into two categories: those who have a ‘growth mindset’ and those who possess a ‘fixed mindset.’

Growth-mindset people have the faith in their own abilities and intelligence to accept the challenge inherent within a setback. On the other side of the coin, fixed-mindset people tend to accept failure as finality, resisting challenges unless they’re sure they’ll ultimately succeed.

Some experts believe that the environment in which you find yourself can influence how you think of failure. For example, psychologist Carolyn Dweck believes that entrepreneurs in Silicon Valley enjoy more overall success than those on the East Coast because, as she told Entrepreneur.com, ‘Fail often, and you’ll succeed sooner. I think the East Coast has never replicated Silicon Valley, and maybe never will, because there is this atmosphere of learning from setbacks. It’s really characteristic here.’

In order to learn from failure, look for the opportunities hidden within it. Try to get creative when brainstorming ways to cope with a setback. Look at what caused the setback and how those mistakes can make your future efforts more effective. Most of all, try to see the silver lining hidden in every cloud.

Be Smart About Failure

Most entrepreneurs don’t want to grow their businesses simply by trial and error, and that’s understandable. But there is a right and a wrong way to fail, and failing the right way could teach you valuable lessons about managing risk.

When your business is just starting out, you may want to go ahead and conduct some initial experiments that can help you learn how to meet your business goals without first burning up all of your initial capital.

For example, instead of planning a product launch over a period of several months, plan a shorter timeline of about 30 days for a simpler, but similar, project. This will allow you to learn more about what will and will not work for your business and your customer base, while still having some leeway to pick yourself back up again if the experiment is a failure.

Be careful with planning, however. Not only can too much time spent planning mean not enough devoted to the execution, but it can also distract you from taking a long hard look at what your business needs in the here and now.

Up to 90 percent of business plans fail not due to poor planning, but to poor execution. Don’t let the same too-common fate befall your business plans.

Failure is a fact of life for ordinary people and entrepreneurs alike, but it’s not failure itself that will hold you back – it’s how you respond to that failure.

Meet your failures with your head held high, and a willingness to roll up your sleeves and face the challenges couched within them. Before you know it, your failures will become your tickets to success. Your staff will follow your lead and with your motivation, the business will find more success through it’s failures.

Can Leadership Coaching Benefit Your Business?