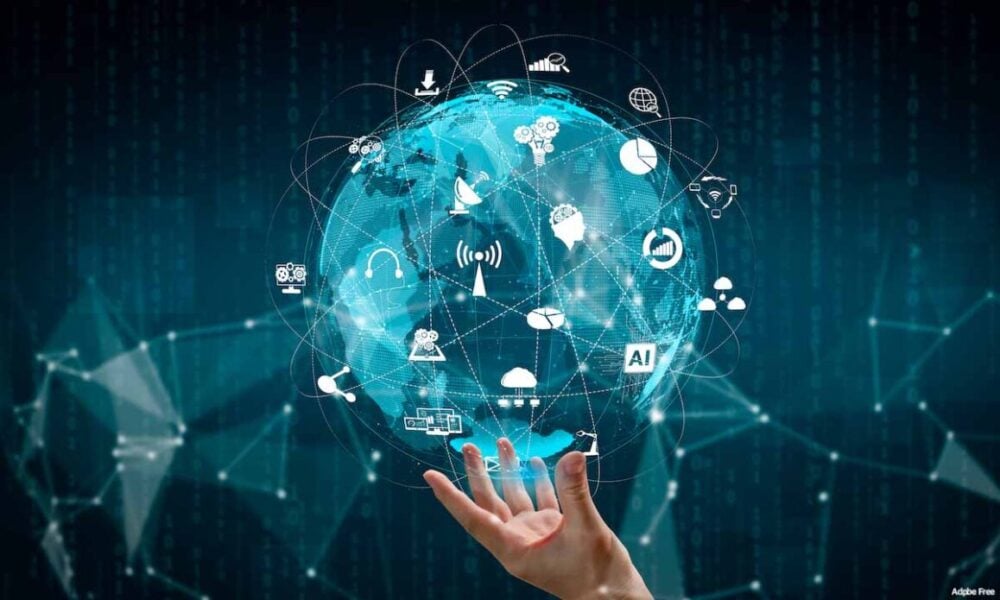 If there is one certainty in an enterprise, things will inevitably go wrong. A server will go down, the network will go offline, or a natural disaster will damage the entire infrastructure. It’s in those moments when every moment that you’re offline costs thousands of dollars that a solid disaster recovery plan is vital.

Most businesses have a disaster recovery plan to some degree. However, many companies fail to realize that disaster plans are not something to be created and then never thought of again and only pulled out every few years to change some names. Disaster planning is an ongoing, fluid process, and most companies are well-served to revisit their disaster plans annually, if not more often.

Not only should disaster plans be updated regularly to reflect a growing and changing business model, but it also needs to be updated to reflect changing technology. Case in point’ The rapid growth and expansion of cloud computing services have added a new element to disaster planning – one that no company can afford to ignore.

The Cloud’s Role in Disaster Recovery

Regular backups have always been a part of any solid disaster recovery plan. However, as the amount of data produced increases daily (by some estimates, more than 2.5 quintillion bytes of data are created daily), so does the need for more efficient ways to back up and save that data.

Some businesses still rely on backup tapes stored in secure offsite locations for disaster recovery efforts. However, since the amount of data the average organization has to store doubles yearly, backup tapes are starting to prove impractical for many companies. Add to the backup and storage issue the current trend toward zero-downtime (or as close as possible to that goal) and the need for greater levels of agility and access to data, and it’s easy to see that the days of tapes as a form of reliable backup are numbered.

Indeed, according to a new report from Forrester Research, the tide is shifting toward the cloud as the backbone of a disaster management and recovery plan. The report reveals that in the last year, the number of companies using cloud services for backup has doubled, with more than 15 percent of companies forgoing the traditional forms of backup to the more efficient cloud. Experts predict that the numbers will only continue to grow with the rapid growth in data creation.

Benefits and Challenges to Using the Cloud

The benefits of using the cloud for disaster recovery are clear: Instead of just backing up data, or new data, the entire server, including the operating system, applications, data, and patches are copied onto a virtual server that can be backed up onto another offsite server within minutes. If a disaster occurs and the entire network needs to be re-created, network administrators have everything they need at their fingertips. Instead of rebuilding from the ground up, by reinstalling operating systems, applications, patches and recreating data, it’s all ready to reinstall. Therefore, downtime can go from a few days to, theoretically, a few minutes.

Alternatively, by using a public cloud provider, the data is automatically backed up and maintained by the provider; regardless of what happens onsite, the owner of the data can access it from anywhere at any time. The cloud also makes it easier to back up more frequently, takes space considerations out of the mix and reduces costs, primarily administrative and recovery costs.

All that being said, though, there are some drawbacks to using the cloud as the foundation of a disaster recovery plan, and most of them can be boiled down to one word: Security. One of the major stumbling blocks for many companies is the perceived lack of security when transmitting and storing data virtually. Cloud computing security solutions have come a long way, though, and with advanced threat detection and blocking capabilities, data logging, encryption and access management, cloud backup is no less safe than traditional methods.

Moving to the Cloud

According to the Forrester research report, companies shouldn’t make the leap to the cloud for all of their data backup and storage needs right away, but instead take a phased approach. Still, incorporating the cloud as part of a disaster recovery plan is the means of entry to the cloud sphere for about 25 percent of companies, who are moving portions of their workload to virtual servers as part of the recovery plan. However, as familiarity and comfort level increases, it’s reasonable to expect that more companies will place greater amounts of their workload in the cloud – and that disaster-related downtime will become the exception rather than the rule.

An Overview Of The Most Common Mobile Application Categories