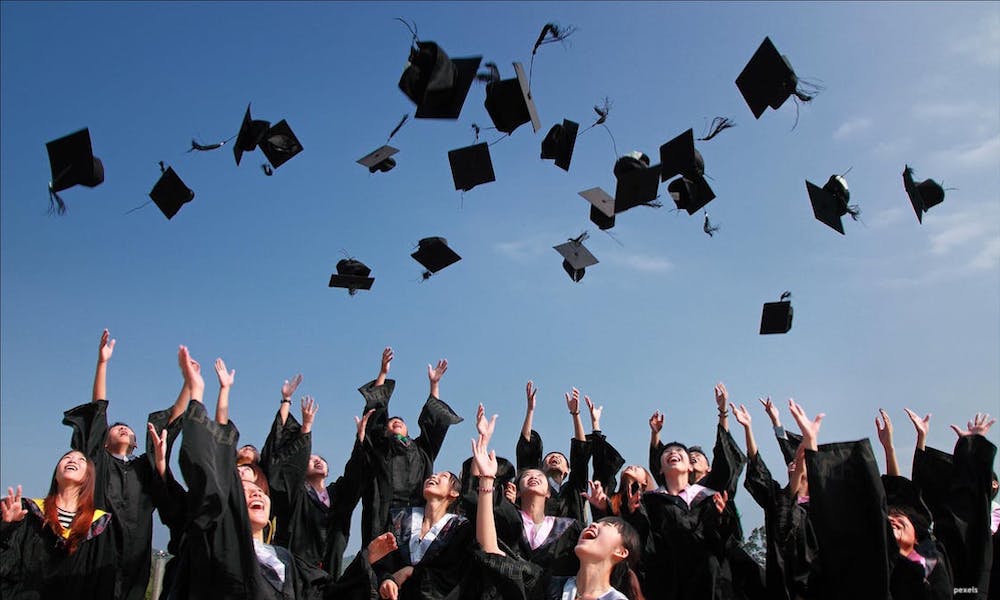 An article in the papers here in Australia recently reported that it was cheaper for rural Australian students to complete their degrees overseas, including all costs to live on campus.

A three-year agricultural degree was singled out, apparently costing Australians $60,000 to complete at New Zealand’s well-regarded Lincoln University compared with over $100,000 at the University of Melbourne.

This is seen as yet another blow to Australia’s long-term investment into sectors that should be the country’s strong points. With a very controversial current budget, there is a mood of uncertainty around what the Australia of the future will look like.

The tertiary education model is facing new challenges all over the world. These include intense competition for students and funding, ever-growing access to online education and information, major advances in technology and just the different skills required to get jobs these days.

For Australian students, New Zealand has the advantage of being close, relatively cheap, and providing qualifications that are often seen as equally good. It seems to me this is a very good time for New Zealand universities and colleges to focus their marketing efforts a little closer to home.

Australia has numerous institutions, with over 39 universities and around 60 technical and further education colleges, known as TAFEs (who can forget Tracey Kerrigan’s Diploma of Hairdressing from Sunshine TAFE in that Aussie classic, The Castle).

Like New Zealand, each institution comes with its own reputation based on industry standards or subjective perceptions.

Melbourne University has a strong brand. In global rankings it rates in the top 50 universities worldwide.

Over the years, the university has worked hard to reposition itself as Australia’s most prestigious academic institution by bringing in the world’s leading academics and lecturers, making entry more difficult and positioning itself around that desirable quality of prestige.

At the other end of the spectrum and equally differentiated is Deakin University. It is actively carving out a niche as Australia’s practical university, positioning around graduates who have globally portable skills.

Deakin has spent a lot of money around the ‘worldly’ brand. If you visit Melbourne you’re likely to see trams, television ads and billboards plastered with the tagline. For a time, whenever I attended marketing workshops I’d be surrounded by Deakin staff, also enrolled in the courses.
Brand equity in tertiary education is extremely powerful and lucrative, and perception can be as valuable as reality.

Of the many ranking systems, Times Higher Education (THE) produces an annual league table based on reputation alone. The methodology includes interviews with the world’s leading academics, asking questions such as “which university would you send your most talented graduates to for the best postgraduate supervision?”

Since its inception in 2004 Harvard has topped that list. In fact, of the top 100 schools on the league the US has a whopping 46, followed by the UK with 10 and Australia in fifth place with 5 (Melbourne University is at the top of the Aussie rankings).

In 2012 Ernst & Young Australia released a piece of research on the University of the Future, predicting profound changes in the Australian university model based on trends around the world. Change is being forced upon education and some institutions are embracing that change in a sector that, lets face it, is not exactly synonymous with speed.

The Satisfying Effects of an Exceptional Shipping Experience