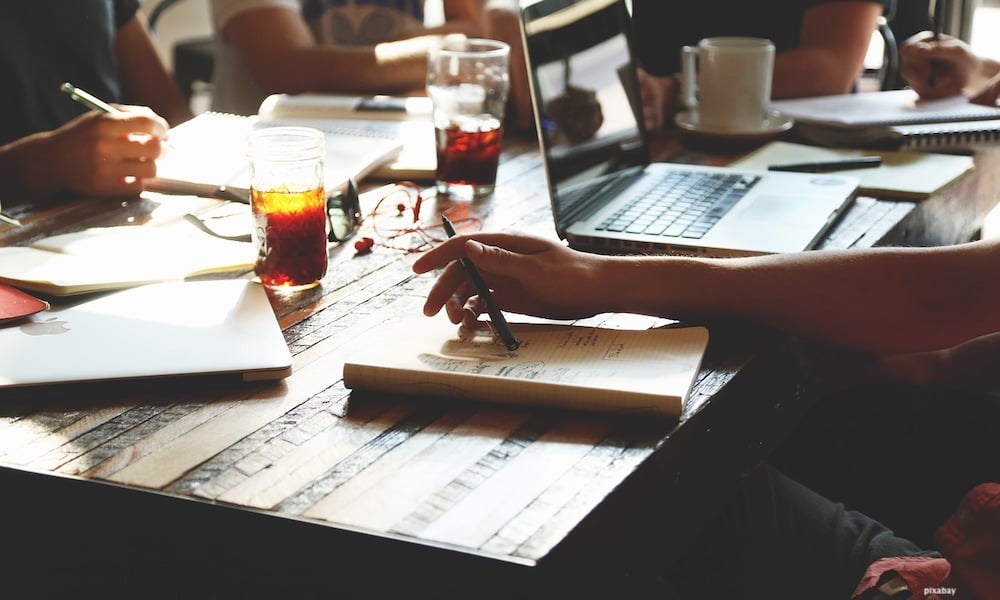 When I walked into the first night of my first MBA class at Northeastern University, the professor had written this on the blackboard – “Counter Complacency.” I’ve never forgotten it. We had a great discussion about how every leader should put this at the top of their daily “To Do” list. He believed every leader should make sure she or he never became complacent and, equally important, never let the people in her/his organizations be so.

Just last week I discovered this short essay in my Dad’s leadership lessons folder from the Marine Engineering and Shipping Review in March 1940 – yes, 74 years ago.

To those of our readers who smugly rely on tradition or precedent as a guide for marine engineering practice, we recommend perusal of the following dissertation on “Processionary Caterpillars.”

Processionary caterpillars feed upon pine needles. They move through the trees in a long procession, one leading and the others following, each with his eyes half closed and his head snugly fitted against the rear extremity of his predecessor.

Jean-Henry Fabre, the great French naturalist, after patiently experimenting with a group of these caterpillars, finally enticed them to the rim of a large flower pot where he succeeded in getting the first one connected up with the last one, thus forming a complete circle which started moving around in a procession, which had neither a beginning nor end.

The naturalist expected that after a while, they would catch on to the joke, get tired of their useless march and start off in some new direction. But, not so!

Through sheer force of habit, the living, creeping circle kept moving around the rim of the pot, around and around, keeping the same relentless pace for seven days and seven nights, and would doubtless have continued longer had it not been for sheer exhaustion and ultimate starvation.

Incidentally, an ample supply of food was close at hand, and plainly visible, but it was outside the range of the circle so they continued along the beaten path.

They were following an instinct or a habit or a custom or a tradition or a precedent or a past experience or a standard practice or whatever you may choose to call it, but they were following it blindly. They mistook activity for accomplishment. They meant well, but they got no place.

I love these lines, “They mistook activity for accomplishment. They meant well, but they got no place.”

Think about your organization or team – is this true? If it is, what are you doing about it? Maybe it is time you “countered complacency.”

Why Leaders Should Care About Strategic Inflection Points

10 Things I Learned About the Atlantic Ocean