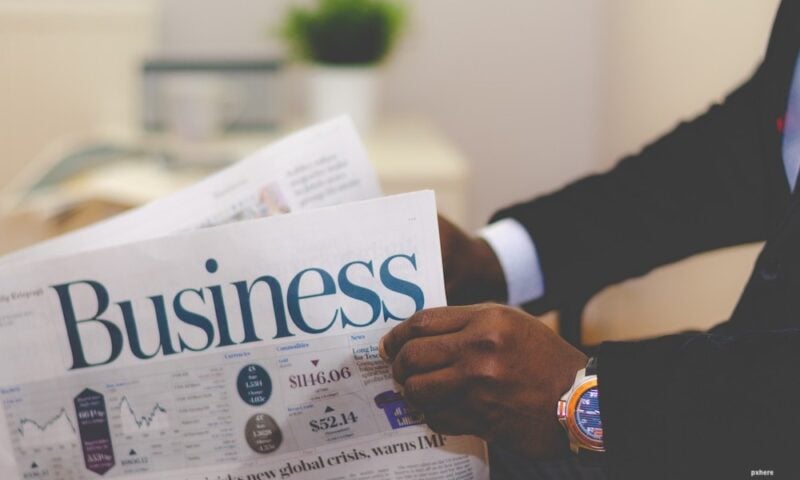 I am trying to imagine this week what it would have been like to be Harry Truman on April 12, 1945. He was the same age as me today.

On that day he had just finished presiding over the Senate as Vice Presidents do. Then, while meeting in House Speaker Rayburn’s office, he received an urgent call to go over to the White House. He thought he was going to meet with President Franklin Roosevelt (“FDR”). Instead, Eleanor Roosevelt told him FDR was dead. Truman asked her if there was anything he could do for her and Mrs. Roosevelt famously said, “Is there anything we can do for you? You are the one in trouble now!”

On that day our country was in a war on two fronts – Europe and Asia. Millions of soldiers were in harm’s way and our industrial capacity and economy were quite strained. Since his inauguration in that January, Truman had only a few meetings with FDR and was not invited to war briefing sessions. He was unknown internationally and had virtually no diplomatic experience. At home, he was unknown to most Americans. Yet he was just the right man for the job and many historians think Roosevelt knew this.

Many younger Americans don’t even know Harry Truman was President of the United States. What they should know is he was one of the few presidents who did his homework, had the courage to make tough decisions without worrying about getting re-elected, and always did what he thought was right.

He was born in 1884 in Missouri and died there in 1972. He spent many of his early years working on a farm and had Midwestern values. And for most of his 88 years he was underestimated and unappreciated. However, a quick look at his leadership accomplishments helps us understand why scholars often rank him among our best Presidents.

Here are just a few highlights.

The “polls” continued to give Truman no chance at getting re-elected. Since the newspapers relied on the polls when they published their stories, the Chicago Tribune actually ran a victory headline made famous in this photo. However, since the polls were done over the telephone and many Americans didn’t have phones, especially those in rural areas, the polls were wrong. Truman won with nearly 50% of the vote and Dewey only about 45%. The power brokers had underestimated Truman again.

When Truman left office he was virtually broke. There were no pensions for Presidents or Senators then. He refused several high-paying jobs in industry because he thought it was unethical. He took-out a loan and sold his family’s limited assets to pay his bills. He did eventually write a book and was later granted a small pension by the government.

I think I know how Harry would deal today with powerful money brokers, the bloated government, the military industrial complex, and the tax system. I wish there was another Harry Truman out there today.

What Do You Say to a Liar?

How Leaders Can Lower High Anxiety