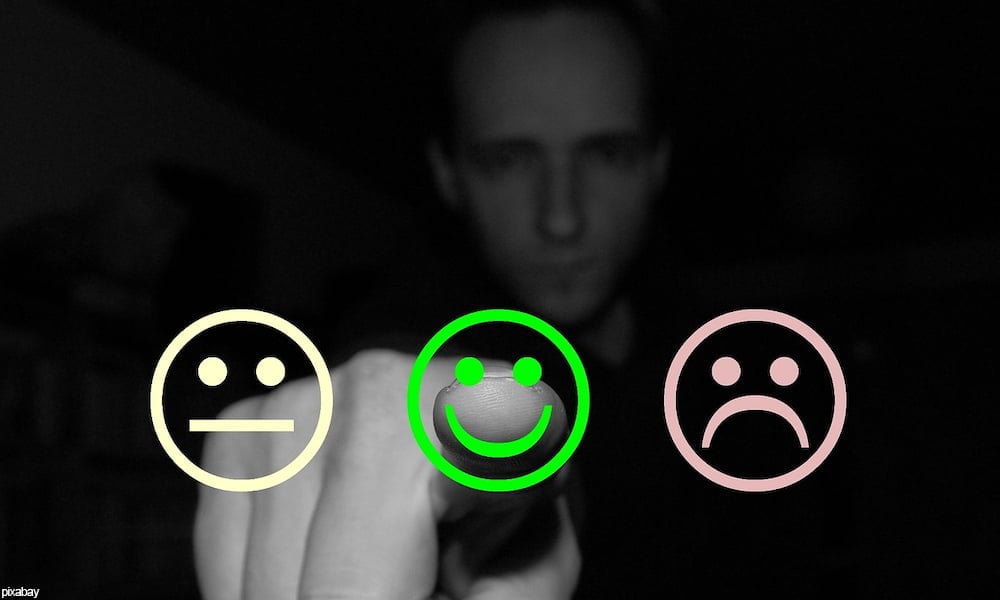 When is it a good idea to take on Pepsi and Coke? Apparently you can when it involves the Super Bowl. I’ve just been reading about how a small company, SodaStream, tried to do just that and won in the eye of public opinion. And it teaches us how important public relations and the Internet are in building a marketing strategy today.

SodaStream is an at-home soda-making system, which offers a more environmentally-conscious and healthful alternative to mass-marketed soda brands. They provide dozens of flavors, which you can use to make your own carbonated drinks in a reusable glass canister in the comfort of your own kitchen.

SodaStream is a global company headquartered in Israel. Over the last seven years they have grown from being in 13 countries and 25,000 stores to 45 countries and 60,000 stores. Their products are offered in 16,000 stores here in the United States.

In a recent article in Harvard Business Review their CEO, Daniel Birnbaum, wrote about how he believes the carbonated beverage industry is ripe for disruption. Consumers (especially the younger demographic) want healthier and environmentally responsible choices. They just don’t want to lug bottles home from stores, consume sugar, and then dump the remains in landfills.

Since they can’t afford a large advertising budget to compete with Coke and Pepsi, Birnbaum discussed their marketing strategy. He wrote, “We challenged ourselves to make every dollar we spent have the impact of $20, to try to break through the noise and the clutter. Since we began this work, we’ve thought a lot about how to generate word of mouth, make ads that go viral, create ambassadors, and be provocative.”

Because SodaStream had grown to over $400 million in sales, they decided to invest $4 million for one Super Bowl Ad in 2013. In this clever original ad SodaStream went right at Coke and Pepsi and it reminded me of how Coke and Pepsi used to go at each other in ads about a decade ago. However, in this case CBS rejected the ad. While they never said why, it was clear they didn’t want to upset two of their top five advertisers. SodaStream was required by contract to run another ad and they chose an older one.

News of the ban went viral and, of course, SodaStream put the ad on the Internet. (According to Birnbaum it has had over 5 million hits globally in all locations.) But that’s not all. The ban also created dozens of news articles and other hype. Marketing experts have estimated the name SodaStream has achieved 6 billion PR impressions – quite impressive.

So, how effective is SodaSteam’s marketing strategy? I have long been a consumer of Diet Pepsi and know it isn’t good for me – the chemicals are probably taking a toll on me. In addition, the plastic bottles they use waste petroleum and those that don’t make it into my home’s recycling bin are really bad for the environment. I think I’m going to give SodaStream a try – so, I guess their strategy is working.

How Leaders Can Lower High Anxiety

How Early Yearnings Can Give Insight into Your Talents