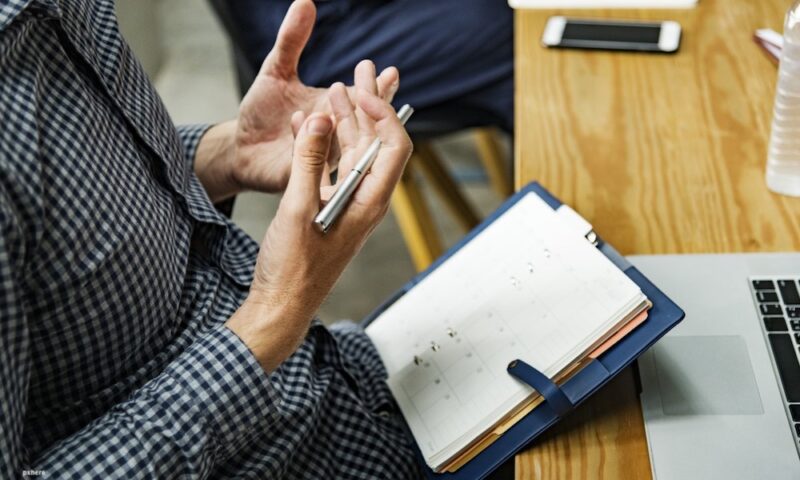 In Part 1 of this Blog post I wrote about the rise of Circuit City and introduced you to their highly regarded, second generation leader, Alan Wurtzel. Under Wurtzel’s leadership the Circuit City we knew was structured and the inertia from its “flywheel” generated healthy, annual growth rates and its sales volume hit $1 billion. Even more impressive was the growth during Richard Sharp’s 14-year tenure (1986-2000) when sales grew to $12.6 billion and net profit grew from $22 million to $327 million. Sharp was Wurtzel’s hand-picked successor and to shareholders at the time, he looked like a great choice.

In Part 2 I’ll explore why Best Buy emerged as the market leader and what happened to Circuit City.

One of the key findings of the book was that all 11 companies were led by Level-5 Leaders during their growth periods and he points to Alan Wurtzel at Circuit City as such a leader. Though Wurtzel served as CEO for 14 years from 1972 to 1986 and stayed on the Board until 2001, it was his successor, Richard Sharp, who seemed to take the company’s bus on a detour at a time when their largest competitor, Best Buy, stayed on the main road.

The Rise of Best Buy

Best Buy was started by Richard Schulze in Minnesota in 1966 and was first called Sound of Music. In 1982 one of its Minnesota stores was hit by a tornado and so it ran a parking lot “tornado sale” it promoted as a “Best Buy” sale. The sale was so popular, it ran it annually. The success of this sale prompted the company to change its name.

Sharp and his team never really took Best Buy seriously. Best Buy had been a very small, regional business that had grown into a national chain by the early 1990s. Circuit City viewed them as a company which was limited financially and managerially. According to Wurtzel in his book Good to Great to Gone, Circuit City’s plans at the time really looked at most competitors as annoying distractions.

Wurtzel went on to write that Circuit City knew what was happening to the industry: 1. Electronics were becoming a commodity and price was key; 2. Consumers were getting younger; 3. Circuit City’s offerings were not appealing; and 4. Big Box stores were gaining market share. Yet senior executives didn’t agree with each other and Sharp really didn’t lead them effectively.

Today, according to a Deutsche Bank report, Best Buy has 22% of the market, Wal-Mart 14%, and, of course, Circuit City is gone.

The Fall of Circuit City

By 2000, Best Buy’s average 44,000 square foot store (mostly showroom) had sales of $37 million and Circuit City’s 34,000 square foot store (with about 15,000 square feet of showroom) had sales of $17 million. Wurtzel writes, “This sales disparity put Circuit City at a significant disadvantage in terms of dollars available to acquire prime real estate and to purchase competitive advertising.” In the years that followed price erosion would continue as discounters expanded and the availability to purchase electronics over the Internet emerged.

One thing Sharp did was to shift his own personal focus to a few new businesses. Wurtzel knew Sharp well and when he wrote his book he interviewed others who knew Sharp, too. Wurtzel concluded that Sharp had become bored with the electronics business and its commodity nature and this contributed to a lack of competitive focus when it was needed most.

In Collins’ follow-up book, How the Mighty Fall and Why Some Companies Never Give In, he describes that Circuit City failed because of “a cycle of arrogant neglect.” The cycle goes like this:

And this “cycle of arrogant neglect” is what happened to Circuit City. While its CarMax business continues successfully today (it was spun-off from CC in 2002), Circuit City itself would have three CEOs follow Sharp and finally go bankrupt in 2009. If you are interested in more details about their final decade, pick-up Wurtzel’s book, there are many lessons to be learned.

While Wurtzel does address what the Board of Directors did or didn’t do during his time as Chair, I wonder what he thinks he would personally do differently next time. He wrote that Sharp generally discounted what the Board said. And while that indeed “raised some eyebrows” they let it go because of sales and earnings growth. I know complacency is a common behavior in many companies, but I would think “great” companies would have cultures that made sure that didn’t happen.

In Part 3 of this Blog post, I’ll share a few management and leadership lessons we can learn from Alan Wurtzel.

What Happened to Circuit City – Part I