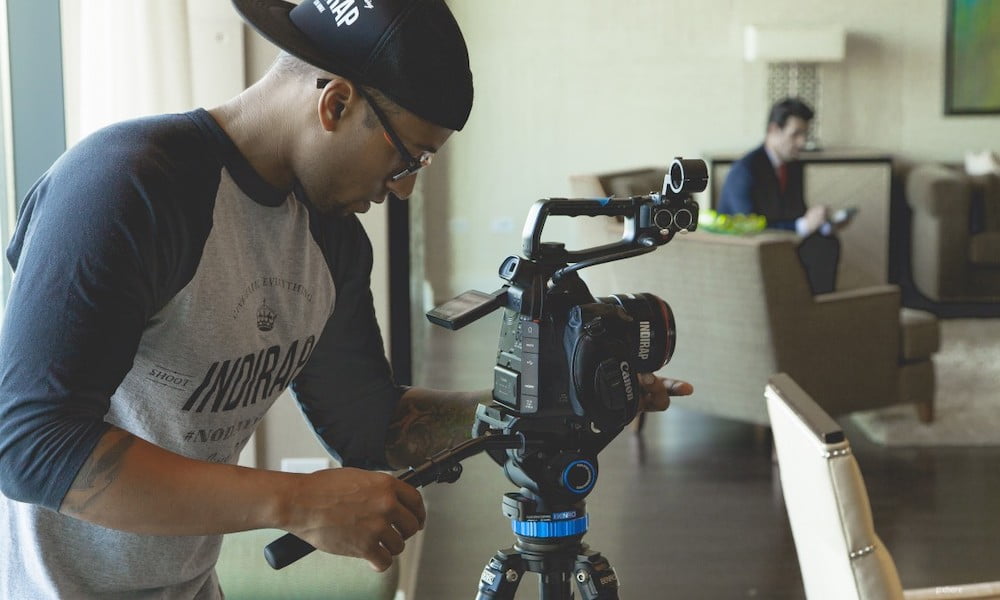 It’s funny how things work out. This week I read three things that made me think more deeply about A Christmas Carol, which was published by Charles Dickens 170 years ago on December 17, 1843. I have always been intrigued with Scrooge, the lead character, and hope my family doesn’t see any resemblance.

What I discovered this week is that Scrooge teaches us an important lesson – leaders need to make themselves open to receiving outside influence, even if it is from ghosts.

A Note about Scrooge

We all know that Scrooge was a mean and greedy business owner. Research indicates Dickens based his character on a man named John (Meggot) Elwes, who had inherited his wealth from his very eccentric uncle. In any case, Scrooge was very set in his ways. He had a very stubborn and judgmental view of other people and assumed other folks were out to steal time and, thus, money from him. Nothing could change his mind.

Then he had nightmares in which ghosts of Christmas past, present, and future visited him. Among these visions was a former business partner, Jacob Marley, who talked to him about his regrets about greed. After these dreams Scrooge became more aware of the hardships of others and, more importantly, what others would think of him when he was dead and gone. These nightmares “influenced” him and he changed his behavior.

This week I read Michael Blanding’s Harvard Business School article on Professor Francesca Gino’s research into why dominating leaders not only kill teams, but also limit the success of their organizations. Gino’s research concludes something intuitively logical – leaders who use meetings as their pulpit to spew forth their philosophies and directions are less successful than leaders who view meetings as a way to learn more from others. These latter leaders recognize how important outside information is to insuring the success of the organization’s strategies. They allow themselves to be influenced by the good ideas of others.

I don’t know about you, but I have always found “brainstorming” sessions somewhat useless. I don’t like to say it out loud for fear others will view me as some sort of “Scrooge.” I just think they are lacking something. This week I read some interesting ideas from Leigh Thompson whose book, Creative Conspiracy: The New Rules of Breakthrough Collaboration, gives us new ideas about how we can be more effectively influenced during meetings. Here are a few key points:

The benefit of this process is that ideas which have merit move along for further discussion, not just the ideas of the boss or the more outspoken. Thompson says this is an “idea meritocracy,” which is always better. This is yet another way for leaders to let themselves be influenced.

I know we all think we are open to being influenced by outside ideas. But as Scrooge teaches us in A Christmas Carol, some of our most dearly held ideas are just wrong. Finding new ways to be influenced can be the best way to avoid nightmares.

Braindrops from My Holiday Readings

Positivity and Other Lessons from Big Ass Fans