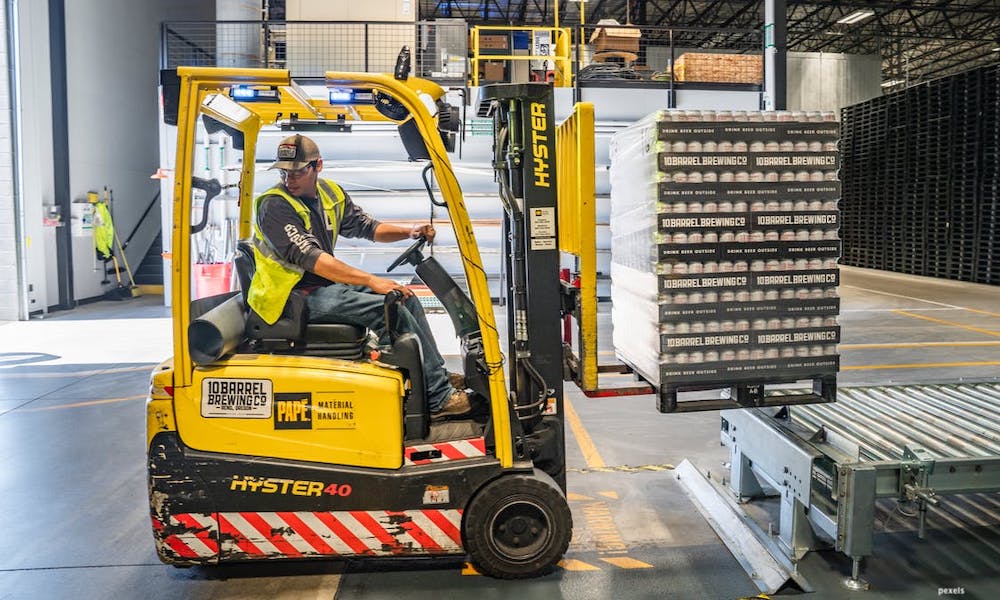 Manufacturers are too often the quiet achievers in the world of brand and marketing.

Where consumer brands come out singing and waving their hands to be noticed, many manufacturers operate so far under the radar that a $100m company could go unnoticed by the average Joe for its entire existence.

But not right now. Manufacturing is having a huge moment in the spotlight in Australia, unfortunately for all the wrong reasons. Company closures and question marks over the sustainability of the manufacturing industry in Australia are daily headlines.

Over the last few weeks we’ve read about layoffs and closures in Simplot, BAE, Holden and Qantas to name a few. There’s speculation that Holden’s departure will remove $1.34 billion out of the South Australian economy.

New Zealand is also a frequent part of this narrative. Heinz-owned Golden Circle just made headlines by announcing impending factory closures in Victoria and Brisbane, moving part of the operations to New Zealand. It is one of many international and Australian companies taking advantage of the lower labour costs on your side of the Tasman and apparently a business environment with less red tape.

(If I may offer a word of advice: Keep your head down if you work for a manufacturer that recently won some Australian business. Don’t send out the Australian press release quite yet – the current mood does not favour offshoring to “little brother”.)

In light of the bad rap manufacturing is getting, I thought I’d dedicate this week’s column to one of the little known – at least in the consumer world – New Zealand manufacturers with a large Australian presence.

How I came across this company, Autex, is purely coincidental. While looking at options to insulate our home I read about something called GreenStuf, a product made from polyester that was meant to be hardwearing and free of chemicals, such as formaldehyde, found in cheaper products.

Turns out that Autex, which also make carpets, acoustic insulation, wall coverings and niche industrial products, has been a New Zealand family-owned business since 1967.

As it’s privately owned it’s not easy finding all the facts and figures about the business, but in 1999 Autex had a turnover of $40 million.

The company still manufactures some product in New Zealand and since the 90s has also had manufacturing plants around Australia. Products are distributed through 25 other countries, carpeting and insulating schools, hospitals, offices and homes.

A little desktop investigation once again highlights for me why some New Zealand businesses do so much better in Australia than others.

For starters, Autex Australia is a subsidiary with its own Australian identity. Compare the New Zealand and Australian websites and you’ll see the Kiwi aspect and heritage is played down here. It’s an “Australasian company” that manufactures in Australia, sponsors Australian charities and supports local Australian sports clubs.

It does the same as a New Zealand company. In 2001, when organisers of the Australasian premiere of the Lord of the Rings: The Fellowship of the Ring needed hundreds of metres of red carpet to roll down Wellington’s courtenay Place, Autex offered its services to manufacture the flooring in record time and for a good price.

The interviews I can find online with previous and current executives are also revealing. That Autex has grown internationally and successfully appears to be a result of solid leadership over its almost 50-year history.

In an interview from 1999, former managing director and one of the founders, Bill Cunningham, attributed the company’s success to a philosophy of staying out of dying industries.

“In the 1970s, as the New Zealand economy started to move through a process of change, we decided it was important to look out far to the horizon to get into sunrise areas – tomorrow’s industries. That’s what we are all about,” he said.

The other strategy Autex has followed is reinvesting and upgrading during economic downturns – “reengineering whenever anticipated competition would eat into business”, as Cunningham put it.

Throughout its history Autex has bought and sold many businesses.

Several years ago, for example, it created a range of bedding under the sub brands DreamMaker and DryLife. These appear to have been divested as recently as this year (again, it’s difficult to find specific details given it’s a private company).

But the larger picture that I see is of a smart New Zealand manufacturer that has, over the years, invested in research and new product development, expanded into Australia with an Australian voice (while remaining in New Zealand with a Kiwi voice), closely partnered with good local distributors, and under the guidance of a number of experienced leaders – including current Melbourne-based MD Warrick Batt – built a great brand that, like many manufacturers, deserves wider recognition.

The Evolution of SEO