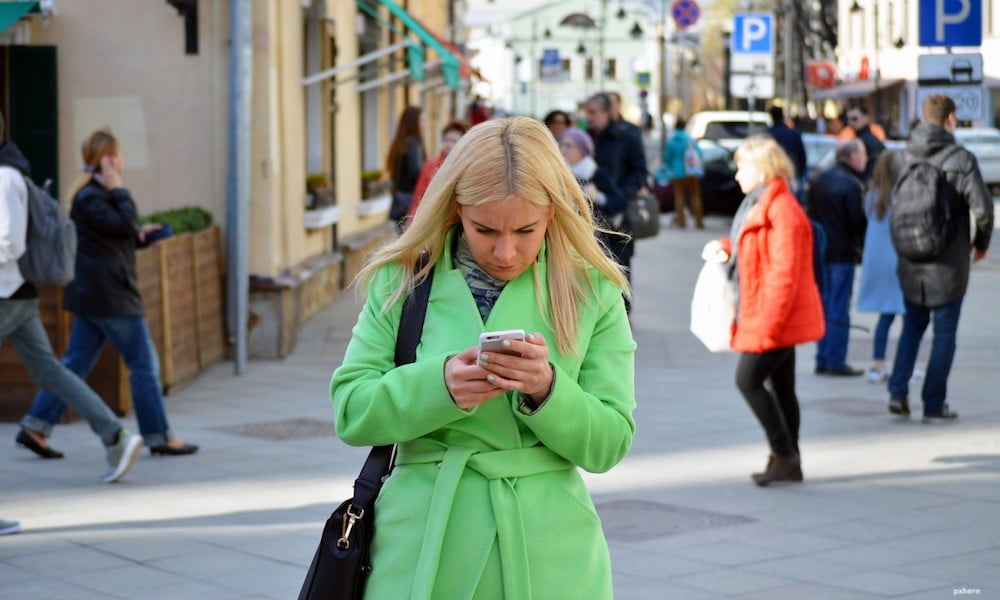 In Part 1 of this post, I introduced the Value Formula, which is V = K + S + A. This means that our “value” to our team is really a combination of our “knowledge, skills, and attitude.” I then wrote about how as a leader we need to effectively develop the skill capacity of our team, one person at a time. To do this effectively we need to be aware of whether the individual has the desire to develop the skills or not. And if not, how do we coach them to move on.

What to do when a person doesn’t develop the skills

Let’s assume you have followed the steps I suggested in Part 1 and you have a team member who just hasn’t developed the skills needed to do the job. You are finding that their results are still below what is required of the position. Your job now is to:

Help the person discover whether they have the “desire” to learn the skills;

We had someone in our organization, who I’ll call Harry. He was hired to be a business developer. The primary objective for Harry was to secure employment positions for the individuals we serve. Harry went through our training program and by the third month still had not placed anyone.

Four important skills people need to do this job successfully are: 1) Research companies using the internet; 2) Make numerous telephone calls to locate and speak with employers; 3) Enter accurate information into a Web-based database; and 4) Follow-through on next steps or next actions. Some people have talents that help them learn and perform these skills naturally – they might be extroverted and enjoy talking with people or they may have a high sense of urgency, for example.

It was now clear to Harry’s supervisor that although Harry first appeared to be naturally extroverted he had not developed the other skills required for the job and definitely did not have a sense of urgency. The supervisor had helped Harry set weekly objectives and for the period of a month Harry hadn’t achieved the objectives. For example, he had only called 45 qualified companies a week when the proven standard was 100, and he had consistently only completed about 50% of his follow-up actions. (See the corresponding Table.)

His supervisor was now at the step in our process when he could choose to terminate Harry. If he chose to do this, Harry would likely resent the supervisor and retain a negative impression of the company. However, this supervisor chose to have a conversation with Harry to help him understand what might be happening.

Choosing to coach Harry, his supervisor likely asked these questions:

What happened? Harry acknowledged that the skills we wanted people to develop were important and that he just didn’t enjoy working hard to develop them. In his case, another position became available and Harry transferred to it. He is doing well.

We have many other “Harry” examples of when others have self-selected and chosen to leave our organization and go elsewhere. And when we followed this process, they left with a new understanding of themselves and respect for their supervisor and our company.

Why Congress is Not Smarter than a 5th Grader

Do not be complacent with security. Your Customers expect and deserve good Security