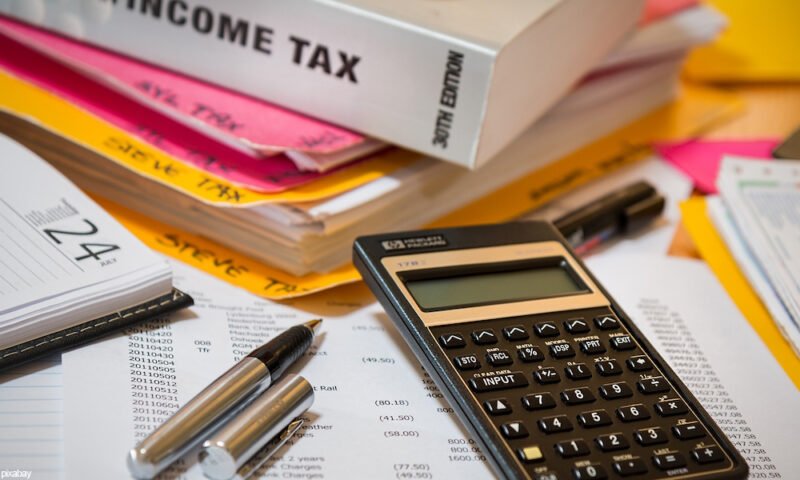 A shake-up of current complex tax laws on foreign pensions has been set out by Inland Revenue (IRD). Under existing laws most holders of foreign pension funds, including UK pensions, should be paying tax as the funds grow. Pensions cannot be readily accessed to pay the tax so most people have not reported them in their New Zealand tax return.

The proposed new IRD rules seek to tax when a payment or transfer is made from an overseas pension. They do this by treating a payment or transfer as income which should be reported in your income tax return. For the first four years of being in New Zealand the portion treated as income will be 0%. For each subsequent year the portion increases, until it reaches the point where 100% of the transfer or payment is treated as taxable income.

Given the widespread non-compliance with existing rules the IRD have proposed that if you have previously transferred a pension you can declare it and pay tax as if only 15% of the transfer value was income. This amnesty is for all transfers prior to 1 April 2014.

Those who have been in New Zealand more than seven years should consider transferring their foreign pension prior to 1 April 2014 to take advantage of a significant opportunity to save on tax. For someone who has been in New Zealand for 20 years and has an overseas pension worth $100,000 the tax savings could be up to $18,655.

Transferring a pension to New Zealand may remove the UK tax liability on death benefits, which can be up to 55% of UK pension rights. There are good compelling reasons therefore to transfer overseas pensions now.

Go to www.qropsnz.com for more information on the advantages of transferring to a New Zealand pension scheme.

Your Reputation Is In Your Hands

How to keep your customers paying on time, every time