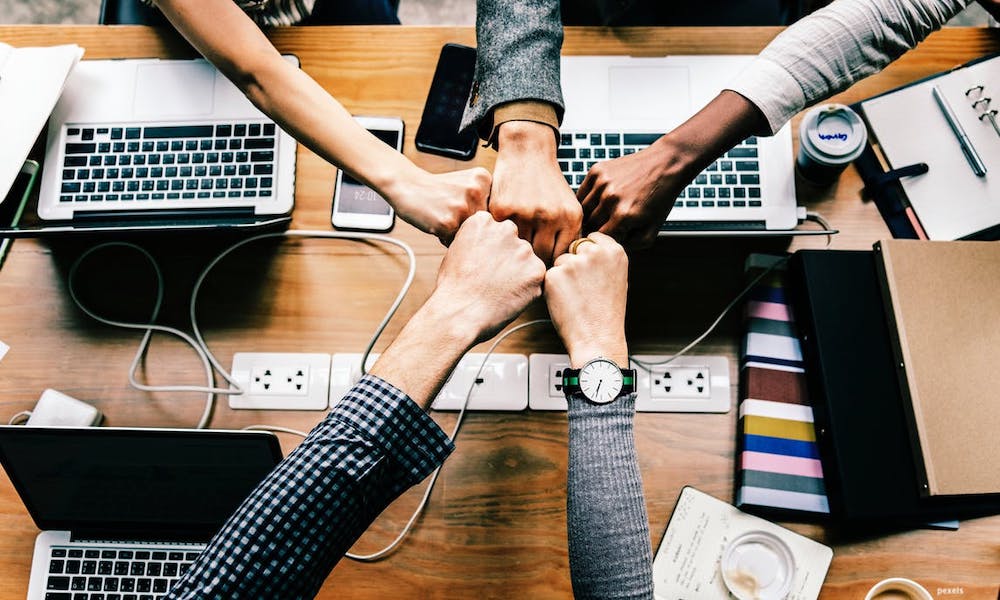 A good reputation is one of the most valuable assets a business can own, and it can be the deciding factor that either makes or breaks a company in the marketplace. The trouble with a reputation however is it’s extremely difficult to build a good one, but surprisingly quick and easy to get a bad one.

Think about it, how much time and effort has gone into building and maintaining your company’s reputation? Professional branding, advertising and design, expensive photo-shoots, content writing and not to mention the thousands of customer service hours. It was done for your reputation, and it can all be undone with one bad move.

With the rise of social media in the last few years an increasing amount of companies have seen their hard won reputations unraveled by an inappropriate piece of information or a poorly considered remark shared online. Often the origins of the most damaging slips in professionalism come from employees, who sometimes muddy the waters when it comes to sharing business and personal information.

It isn’t difficult for a harmless slip-up online to spiral out of control and do damage to your reputation. Blogging about internal matters, tweeting about an annoying customer or uploading a Facebook photo of a boozy work lunch, all do obvious damage to your credibility, and that’s just the stuff you might know about, there are plenty of ways to get burnt online unwittingly.

What Are Your Employees Sharing in Social Networks?

On most social networking platforms there is an option in the ‘About me’ section to share your work details. While this might initially seem harmless, an employee who publicly lists you as their employer is effectively aligning themselves with your business and presenting themselves as representatives of the company.

Whatever these employees decide to share now may reflection on you. If they are expressing their political beliefs about touchy subjects on twitter, your company name listed right beside their remarks. If they upload a Facebook photo album of a wild night on the town, then your company associated with that (especially if the album is called ‘After work drinks!’).

A lot of the time employees won’t see the connection between their actions online and how it reflects on the company. They consider their actions to only represent themselves, and as such have no problems with sharing things that would be considered inappropriate in the workplace.

How To Get Your Business Reputation Back Under Control

Getting your business’ reputation back under your control can be rather straightforward, as long as you nip any potential damage in the bud before it happens. The most effective way to do this is by implementing a ‘Social Networking Policy’ to manage what your employees share with regards to the company.

One thing a Social Networking Policy must be crystal clear about is the definition of a ‘social network’. Because social networking is such a broad term encompassing a range of different websites and types of websites (Digg, Facebook, forums, Flickr, email, the list goes on), you need to be specific about what you consider to be a social network. However, specifically listing a group of websites is unwise because new social networking sites are constantly appearing, making your policy out-of-date before the ink has a chance to dry.

Reputations are hard won, but easily lost. They can be your biggest asset, or the biggest pain in the a** if they aren’t up to par. That’s why they are worth protecting, because you won’t know how valuable it truly is, until you lose it.

Who Is Talking Your Business Down?

Buying Property with a Low Deposit