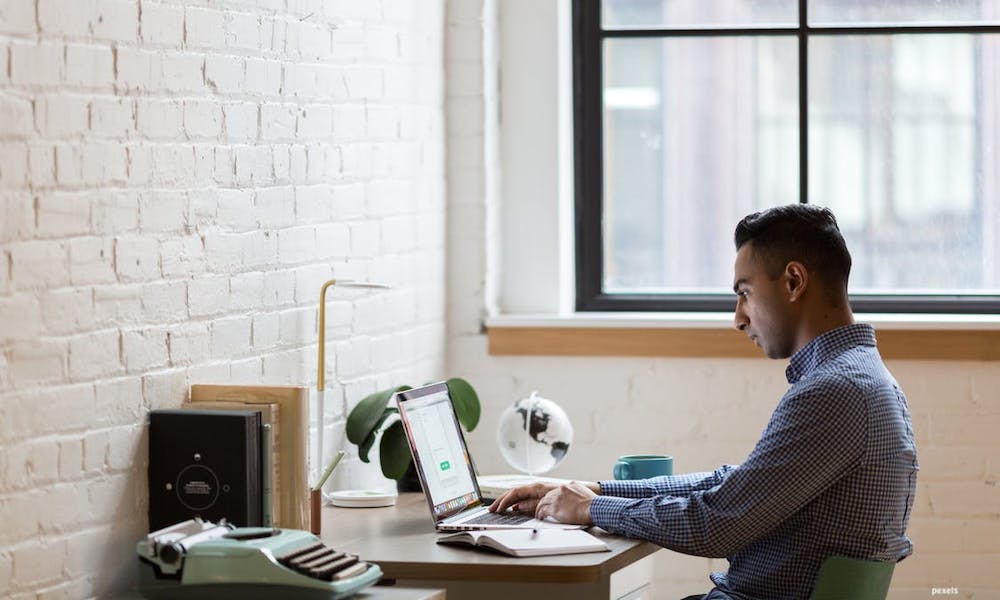 Many a would-be startup founder has sat there, chin resting thoughtfully and earnestly on fist, willing that idea to appear in a divine light from high above.

However, instead of simply willing that idea to magically manifest itself, sometimes it’s actually better being a little more perspicacious about the workings of the business right in front of you.

Often, a genuinely beneficial move for an entrepreneur or startup manager can be to take a step back physically and mentally from the front line – even from the daily working patterns and working space itself. Perhaps the step back is just a small break to seek out quiet spaces to think and chew things over. Maybe it’s a sabbatical. Maybe it’s a business education course.

Whatever form the step back takes, it does require a direction of its own: this direction should be geared towards the stimulation of ideas.

A useful exercise is then to take a simple observation and think what the future consequences of that situation would be. Take for example Andre Durand, the founder of Ping Identity and his observation and logical development:

“(I noticed that) networking was a one-way street. Devices are driven to network to gain utility and efficiency, and once networked, never “un-network.” Drawing from this observation and projecting it out into the future, it’s logical to surmise that if all devices are driven to network, and once networked, they lose all disconnected utility, that one could create a global lost and found on the Internet, capable of tracking everything connected. What good was a stolen phone if it couldn’t be used on the Internet without being tracked and recovered?”

Durand has followed the process of ‘logical extension’ almost to the letter to arrive at his epiphany and subsequently successful founding business idea.

For Liz Elting, CEO of TransPerfect, there is another way to arrive at the break-through idea: harness the hive-mind;

“Today, I have access to the collective brain power of more than 2,300 employees across six continents. If you have the resource of a purpose-built team, then you have a million ideas at your fingertips.”

Others believe it is technology and its rapid state of change which is driving those entrepreneurial epiphanies. Huge improvements in digital technologies in areas like the Cloud, video and instant messaging, internet security, and speech and voice recognition are changing the parameters of the entrepreneur’s contemporary playground – the digital landscape.

But it’s still the idea that counts above all according to Mark Roberts, founder of mobile phone app Cardwolf, “Without ideas you have nothing. Technology brings your ideas to life, but you need to have ideas first then you rein them in and mould them around the available tech, adapting as you go.”

An interesting distinction to make is to remember that not all entrepreneurs are innovators by nature. That epiphany you’re looking for might not be something genuinely Brand New. Indeed, you may well question the idea of whether a Brand New Idea is even possible.

Instead, entrepreneurs are often just masters of creating an environment which makes ideas commonplace and practically realisable. They take an objective look at the current market or business, analyse the technology – its limitations and its capabilities – and generally find, that lurking somewhere within that mesh, is the break-through idea, the epiphany that makes the business really thrive.

How to Incorporate a Business: Choosing a State for Incorporation

Engage Your Team – Dream On!