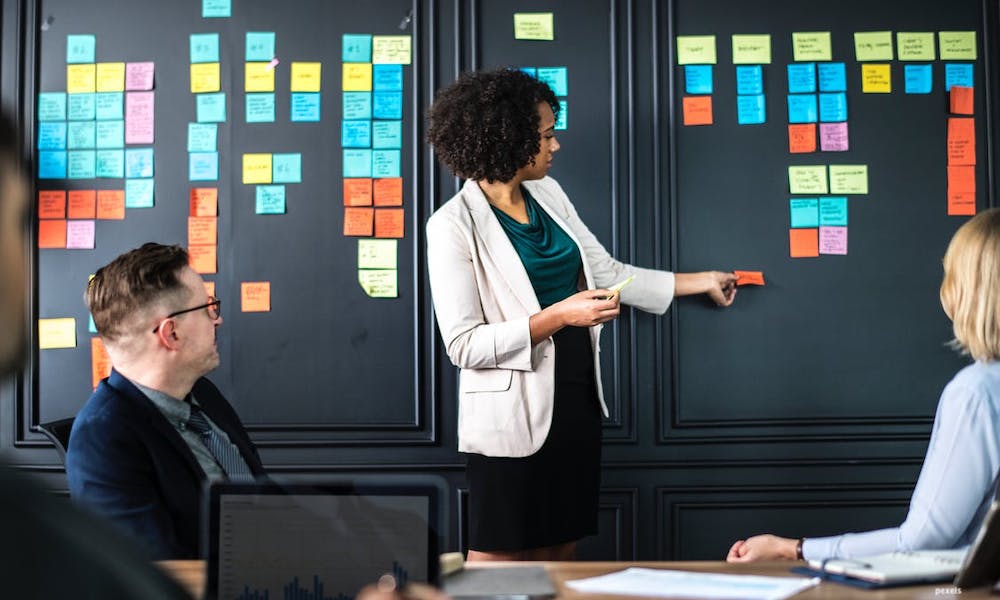 Do you think that money can motivate people to achieve what you want? I have a colleague who used to believe this and often tried to use it as a motivator. I think he’s come around to understand that each person is motivated differently and that the best organizational strategy is to use a combination of methods.

This week I stumbled onto two published pieces I found interesting. Let me start with findings from McKinsey and Company about money and motivation and finish with an interesting story about gender differences.

McKinsey and Company circulated an article this week they originally published in 2009 called Motivating People: Getting Beyond the Money. The article was based on an extensive global survey of 1,047 executives, managers, and employees. What they found was a motivational mismatch between what people felt were most effective motivators and what companies provided.

The three that top the list are nonfinancial and the other three are financial. Most organizations focus on the financial motivators because they are easier to do and involve less, thoughtful human interaction. Nonfinancial motivators are long-term strategies that need to be nurtured. They did note several innovative companies that were choosing to shift their cultures to recognition first, reward second.

While McKinsey carefully avoids bringing gender into this article, research shows that most senior managers in organizations are men. The McKinsey authors wrote, “Why haven’t many organizations made more use of cost-effective nonfinancial motivators at a time when cash is hard to find? One reason may be that many executives hesitate to challenge the traditional managerial wisdom: money is what really counts. While executives themselves may be equally influenced by other things, they still think that bonuses are the dominant incentive for most people.”

I wonder if this would be true if more women were in charge? Now, let’s look at the impact culture can have on gender competitiveness.

There has been a great deal of research about why men and women succeed differently in today’s business world and how they respond to incentives. While we assume some of the differences are pure genetics, we also suspect culture has an impact as well. This week I listened to a podcast from Freakonomics about research that economist Uri Gneezy has done on the significance culture plays in the formation of gender competitiveness.

To get away from western culture, Gneezy and his team tried a competitive experiment on two, remote villages in Tanzania and India. The Tanzanian Masai tribe is very patriarchal, like most of civilization, but the Indian Khasi tribe is matrilineal – all of a family’s wealth goes to the youngest daughter.

Every tribal member was invited to play a game. Each was given 10 balls and tried to toss the ball into a bucket 10 feet away. Each was offered two options before they started. They could earn the equivalence of $1.00 for every ball they got into the bucket. Or they could earn $3.00 for every ball they got into the bucket, but they had to beat another tribal person playing the same game on the other side of a wall. Thus, the reward was much larger if they wanted to compete and had the confidence they would individually do well.

In both villages, they got lots of participants because they heard that crazy westerners were giving away money to play a game. In the Masai tribe experiment men were twice as likely as women to want to play the game to begin with. Of all participants, 50% of the men chose the more competitive option and only 26% of the women did. In the Khasi tribe, slightly more women than men choose to play the game and 54% of the women chose the more competitive option and 39% of the men did.

While Gneezy and his team do conclude that culture has a significant impact on gender competitiveness, he says what they discovered in Khasi was remarkable for other reasons – the society there was safe, everyone was kind toward all people, and the culture was very much at peace.

I’ve always wondered what it would be like if women ruled the world – now maybe I know!

Have you ever lied or deceived by omission?