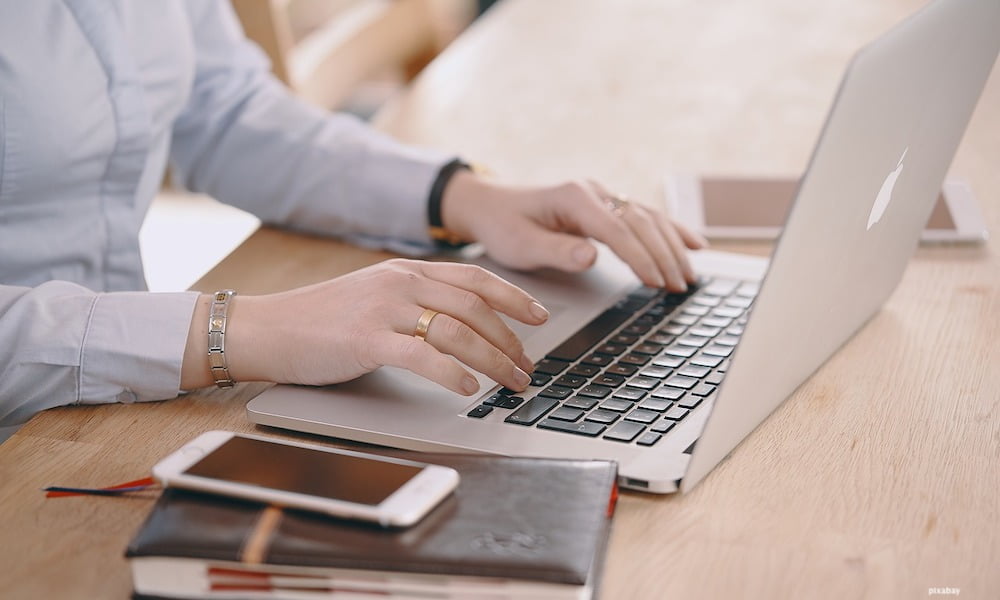 Although there was no single ‘lightbulb moment’ that sparked the move beyond New Zealand, those taking on the Australian market all have a critical piece of advice: don’t do it by half.

For Elizabeth Barbalich, owner of skincare brand Antipodes Nature, it was almost six years from dipping her toe into Australian waters to a more strategic approach to launching her brand there.

In the years between, her business became successful in other international markets she believes are less challenging than Australia, including the UK, where Antipodes is now an established brand.

“New Zealand companies assume that because it’s close, the Australian market is the same,” she says, “but it’s completely different. For starters, Australian retailers are fighting to survive too, so it can be brutal if you don’t make a mark in six months.”

Over the coming year, Barbalich anticipates significant growth in Australia as a result of several deals that have taken her team’s time – including a dedicated strategist whose role has been to thoroughly research the market to make informed decisions.

Auckland-based engineering and manufacturing company Modtec is finding success in Australia can occur in different parts of the country at different times.

Its modular workspace products were designed with an international market in mind, as a result of an opportunity initially driven out of the UK.

Ian Cooper, head of global sales and marketing at Modtec Industries, says although there are differences between Australia and New Zealand, Australia does not differ significantly from other international markets.

The company’s decision to export was initially driven by a customer enquiry from the UK, then by the belief it had outgrown New Zealand.

“New Zealand has been a good market for us” says Cooper, “Australia is better. We’re actually better positioned in New Zealand as we don’t have the number of competitors, but the total size of the opportunities is smaller.”

Modtec has had success in Sydney and Melbourne, largely in the banking sector, but recent business growth has been driven from Western Australia and Perth.

“We decided that we had to grow,” he says “when we got to the top position in New Zealand. We’re in a rapid international and global growth phase, so at the moment Australia is the largest export market but not for long,” he says.
Ad Feedback

As more New Zealanders migrate to Australia than anywhere else in the world – in part due to the reciprocal arrangement – Australia was a logical next step for his business. Strong brand awareness among tourists was a bonus.

Norris says Australia accounts for 40% of the company’s business, but it predicts it will drop to 38%, with 45% coming from other parts of the world, including China.

Annabel Langbein, chef, author and television personality, already has distribution for her show in 84 territories. Australia, she says, is a logical next step.

Langbein, who is about to launch a show on Foxtel Australia’s Lifestyle Channel, made the decision not to enter Australia as a publisher due to the vast number of Australian cooks already selling books there.

Instead, she decided to take a more holistic approach with a strategy that has worked well in New Zealand.

“What we did in New Zealand, which is successful,” she says “is lined up things diligently around different media platforms. Television, books in the market, a communication strategy. Then we asked ourselves, ‘how do we want to build our brand in Australia?’”

Langbein believes you have to do things differently in Australia, unless you have a big budget.

“We live in times when there are so many products, it’s incredibly cluttered and with a lot of competition especially in the media. We really had to prove ourselves and prove our model before going into Australia. It was all about tenacity, time and relevance,” she says.

Along with tourism, fashion has long been an industry for which New Zealand is well known. Over the last 10 years, this has also been one of the hardest-hit sectors and many local brands have tried and failed to grow their labels in Australia.

Australian retail is facing many challenges of its own right now, with multiple international fashion brands like Zara, Uniqlo, Topshop and River Island all entering the market.

It takes a strong New Zealand brand to survive, let alone thrive in Australia, and that’s what Margie Milich, director of New Zealand knitwear label Sabatini intends to do.

“It’s not like it was 12 years ago,” she says from her Sydney base. “All those labels came across back then but they couldn’t maintain it.

“We’ve seen many New Zealand fashion companies that have come and gone. Australia is totally different from New Zealand. Here you have the best of Australian fashion, the best of international – both high and low end – really the best of the best.”

Australia is one of the biggest markets for Sabatini, but Milich says the company has had to explore interest from other regions such as China and Japan.

“You have to have passion, to reactivate and re-energise, especially when the world is so small,” she says. “Great design is about reinventing.”

Much has been written about the exodus of New Zealand professionals who now call Australia home.

The knowledge economy, or one based on professional services, is a large part of the Australian business makeup. One firm consulting to Australia that still calls New Zealand home is ON-Brand Partners and its international business TakeON!

The consultancy exports its services and proprietary programmes internationally, including to the US.

“Australia is a natural stepping stone to the rest of the world,” says Leah Fisher, co-founder of TakeON! “But while there is much the two countries have in common, don’t make the mistake of thinking they are the same.”

Fisher believes there is a great potential for their business improvement consultancy to grow in Australia, but maintains it can often be a more difficult market to corner than other parts of the world.

Tags:business strategyMarketingmarketing basics
Up Next