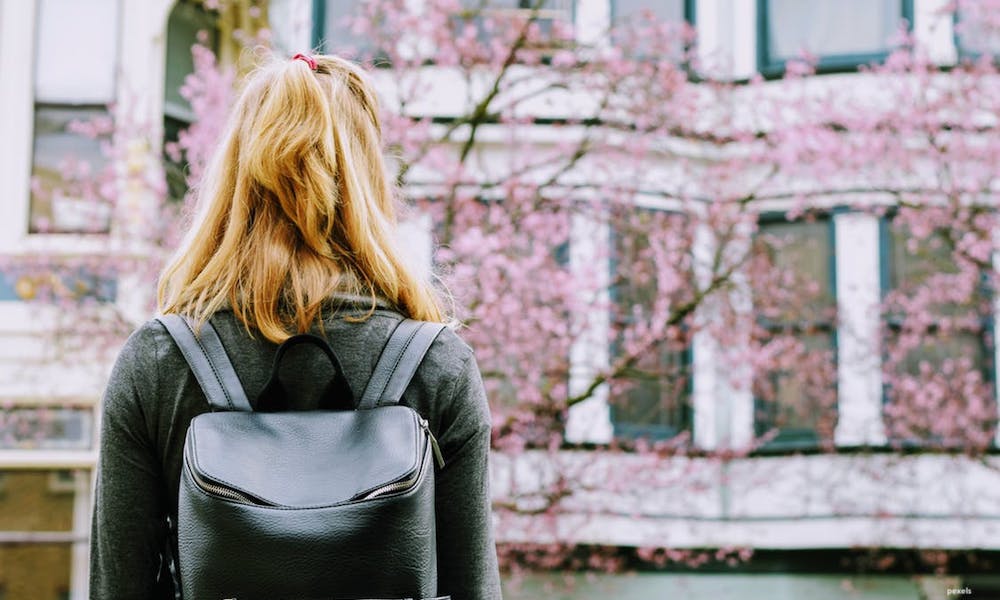 It wasn’t so long ago that most people had an expectation of retiring completely from the work force the day they became eligible for NZ Superannuation. These days, more people are choosing to reduce their hours rather than stop working altogether, sometimes starting this process well before official retirement age. While many dream of retiring completely at an early age, only a few are able to make this a reality.

Not only will you need more money for your early retirement, but you will have fewer years to accumulate it. This implies the need to take on greater financial risk in order to get a higher return. Of those who succeed in retiring early, many have invested in businesses, shares or property to accumulate the wealth they need. Early retirement is possible; it just requires advance planning of the lump sums and regular income you will need during retirement, calculation of how much wealth you will need at retirement, and a strategy for accumulating it.

Who’s on your team of committed advisors?

How to Recruit Your Next Sales Star