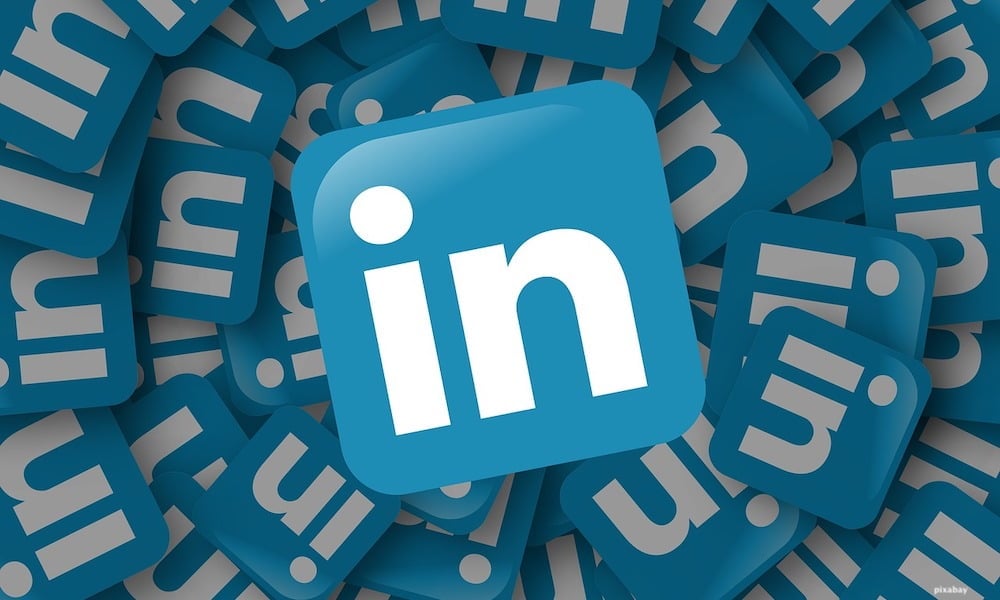 Let’s take two reasonably topical subjects of late, swine flu and that massive $36 million lotto prize draw. A good friend of mine was UNLUCKY enough to be one of the first to catch the dreaded H1N1 after a trip to the States and another friend LUCKY enough to win big in the record breaking prize pool after a trip to the post shop. That’s only one degree of separation so there really is something in this expanding circle of personal acquaintances theory.

This has to be good for business right? One of the most powerful tools for business growth is referral from established networks. In days of old (that’s pre 90’s before the World Wide Web) it was all down to word of mouth and exchanging of business cards at the local Chamber of Commerce function, the proverbial who’s who of the old boys club.

Thanks to Social Media and the expansions of Web 2.0 communities that’s all changed forever. The degree of separation between you and your next customer, associate or collaborator in business is closer than you may expect. Now, if only there was a way of managing your contacts and understanding their linkages, mutual acquaintances, spheres of influence and areas of interest. Mix this in with an orderly structure of discussions and a way of permission based communication and wouldn’t that just be perfect?

You already know the answer – there is the perfect solution – it’s easy to engage in, it’s being used by millions of professionals worldwide with rave review, and best of all its free. It’s called LinkedIn and can be found at www.linkedin.com.

LinkedIn is a business-oriented social networking site launched in May 2003 used predominantly for professional networking. It has more than 43 million registered users spanning 170 industries from 200 countries and territories around the world.

The purpose of LinkedIn is to allow registered users to maintain a list of contact details of people they know and trust in business. The people in the list are called Connections. Users can invite anyone, whether a LinkedIn user or not, to become a connection. The site shows you what connections you have in common with other people and to what degree of separation you have with other users. You can use this information to seek introductions with mutually acquainted people and keep informed of introductions being made within your own circle of connections.

This “Facebook for Grown-ups” is feature rich with groups, discussion forums, jobs opportunities, collaborative initiatives and more. My only piece of advice is if you are in business then establish a profile now and start linking with people you do business with. Do not be concerned about the number of connections you have, focus instead on quality relationships and enjoy the networking potential and opportunity this product will reward you and your business with.