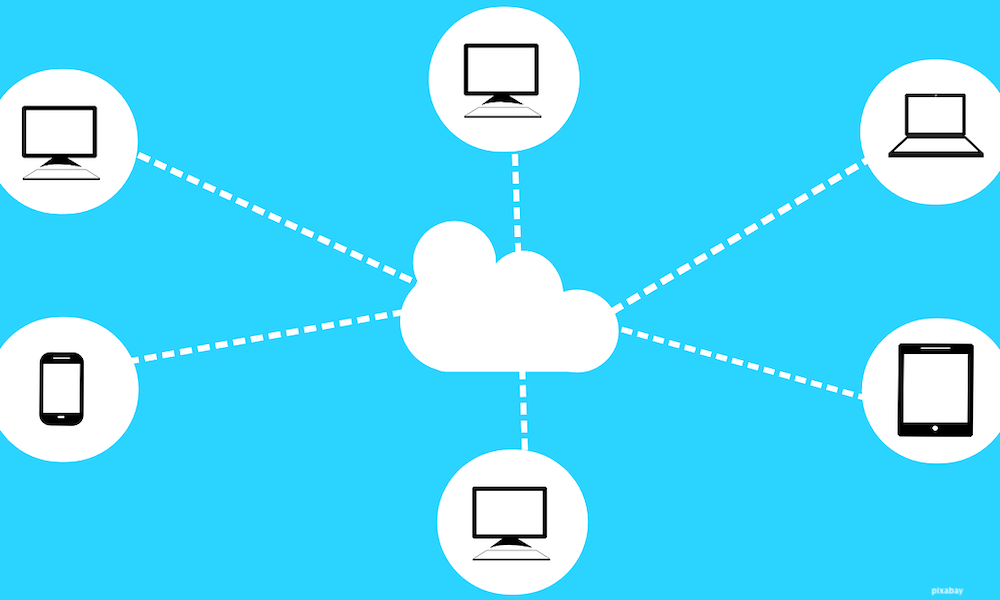 It was announced in July that Enterprise cloud-storage startup business, Egnyte, had managed to raise $16m from its third round of funding from the likes of Google Ventures, Kleiner Perkins, Caufield & Byers and Polaris Venture Partners.

Increased marketing efforts and a nifty anti-Box campaign helped Egnyte has garner over 1 million users across 30,000 organisations – however, in spite of this, the company still has a way to go.

“Our biggest weakness is lack of awareness, so we’re going to use this funding for sales, marketing, etc.” Vineet Jain, Egnyte’s CEO, explained to VentureBeat.

“That said, I could have gone higher than $16 million. I’ve done this before, and I didn’t want to go too big,” Jain added.

And it’s significant to note that in spite of Google’s recent launch of its Google Drive cloud storage product, Google Ventures has invested in Egnyte.

This is a clear indicator that while Google is confident to launch its own cloud-storage product, it’s not, however, confident that this product will satisfy the market – so it’s bet a few chips on its perhaps more promising rival, with Egnyte’s board set to welcome Google Ventures partner, Karim Faris, onto it.

“What we have is very different from Drive,” Jain said. “Drive is more competing with services like Dropbox and iCloud.”

Egnyte has thus far managed to raise a grand total of $32m (including the new round of funding), with Floodgate Fund and Steve Blank having also been included in the list of high-profile investors to have taken an interest and invested in Egnyte.

Egnyte was founded in 2007 in California and plans on opening its first global office in Europe before the end of 2012.

How Innovative Companies Create Lasting Brands Online (You Can Too!)

How Ziptask Manages the Hassles of Onshore Outsourcing