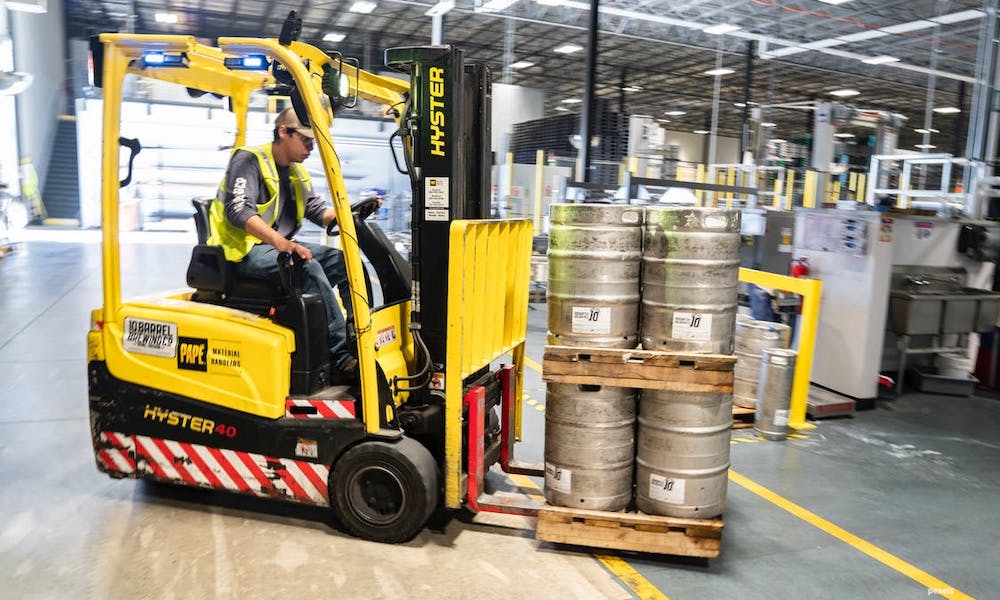 You don’t need to be a financial expert to see that the economy is struggling. Disposable income is dwindling for many households struggling with rising food costs, energy bills and below-inflation pay rises, pay freezes or even cuts. Those who have lost their jobs as a result of the economic malaise that has afflicted large parts of the western world are finding it even harder, especially with state benefits under threat and very few job vacancies becoming available. As a result, most businesses are struggling, but there are a few flourishing.

Those companies that are doing well despite the bleak economic climate are those offering cheap or free products and services that hard-pressed people find that they need or can afford. You may wonder what type of company would do well amid a horrendous double-dip recession, but there are some that make it easy for themselves by providing something that can help families and couples struggling to make ends meet save money or get more for less.

Discount supermarkets are among those performing well. Chains such as Aldi and Lidl are seeing their market share grow significantly because they offer cheaper goods than their more established mid-market rivals in the form of Asda, Tesco and Sainsbury’s. They also sell non-food items on occasion that sell for lower prices than those given by specialist retailers which form another part of their appeal – allowing their customers to live well for less than they might expect. Pound shops are also performing well for much the same reason.

Whether they are national chains or independent stores, most retailers selling all their items for £1 are doing very well at the moment. Selling some food items as well as stationery, toiletries, toys, soft furnishings and even cookware, their customers often visit because they find they’re going to get what they need for much less than they would if visiting a specialist retailer. However, their success in the long-term future depends largely on whether the economy recovers and if people have more disposable income to spend.

Debt advice firms are also doing well at the moment. Personal debt is a big problem for millions of people, especially if they’re struggling to keep up repayments. People go to receive bankruptcy advice from payplan in the hope that they can improve their personal finances and get back in the black as soon as possible. These companies are succeeding because they provide something that the state alone cannot cope with due to demand for help.

It’s not certain if there will be a sustained recovery in the near future. If not, it’s likely that more belt-tightening may be in order for many people struggling to cope with the cost of living, and as a result, discount retailers and debt advice firms are set to see their current success continue.

Wriggle Room In Your Budget